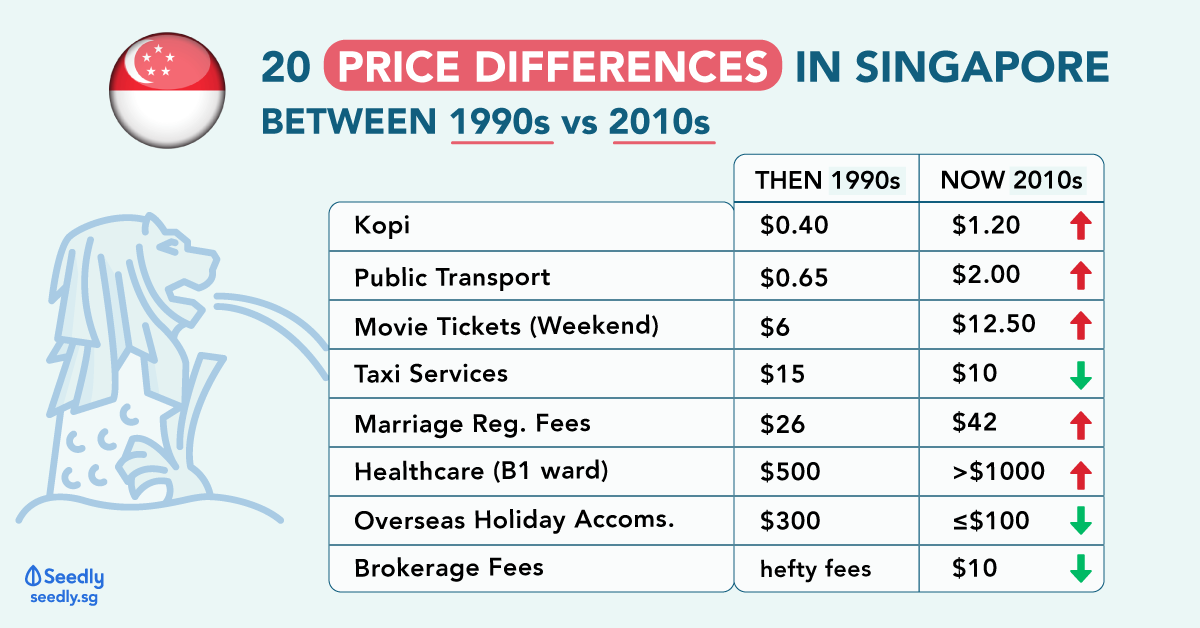 Any 80s and 90s kid can relate to these price changes

Let’s face it, any Singaporean who grew up in the 80s and 90s would have embraced the good old days of cheaper affordable food and drinks.

However, inflation was not the only phenomenon that occurred. Let us take a look at some of the price hikes and dips in the last two centuries here on this little red dot! 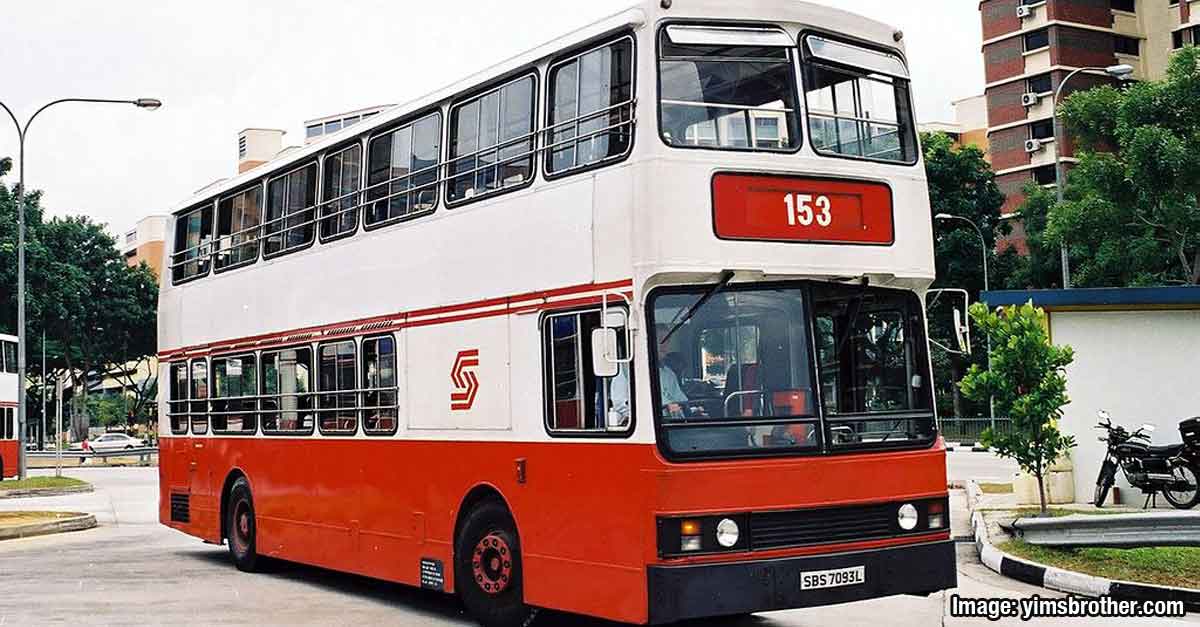 10 Prices that went UP

A cup of Kopi (drink) 10 Prices that went DOWN

Ultimately, the world is always changing. While it is true that inflation really sucks and is picking up at a more aggressive pace, the 80s and 90s Singaporeans should also have grown up with the Internet and witness its early potential. It has shown that software democratizes and ultimately, you will have to learn to fight inflation in your own way.