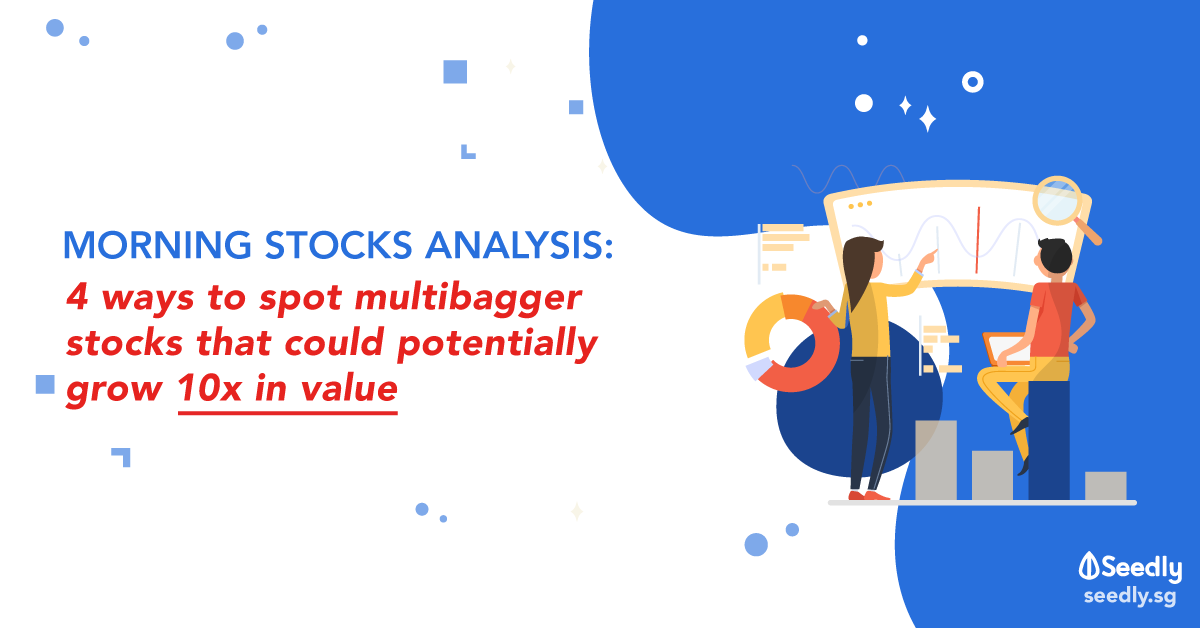 The 10-bagger is a well-known term among investors.

Honestly, my personal best so far is a three-bagger but this doesn’t mean I’ve stopped aiming on getting a 10-bagger someday. To that end, I’ve been doing research in recent years about how a company can successfully grow 10 times in size.

What I’ve uncovered among the 10-baggers I’ve studied so far is that many of them share a similar set of attributes that gave them the potential to scale massively in size and value.

I know much of this research is based on hindsight but if you’re looking for a 10-bagger (or even a three- to five-bagger), looking for all these attributes in a company will give you a head-start in finding one before it hits its tipping point. 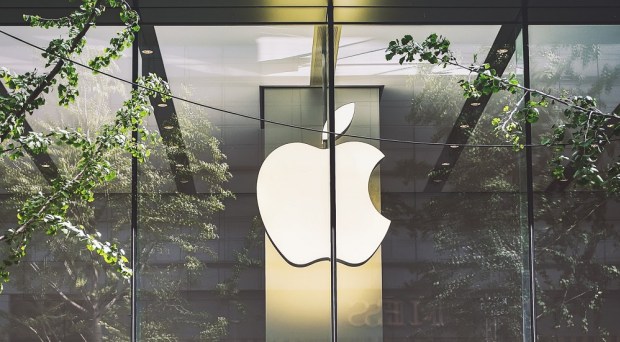 Simply based on the law of large numbers, it’s more difficult for a large, established company to grow 10 times in size compared to a smaller, younger company.

Just to exaggerate my point: In August 2018, Apple became the first public company to be worth US$1 trillion, but what are the chances it’d be worth US$10 trillion anytime soon?

Of course, Apple was once a smaller company — when it listed in 1980, it was ‘only’ worth US$1.35 billion. Other than a shaky period during the 90s, it has grown into the tech behemoth we all know today.

2. A long runway is crucial 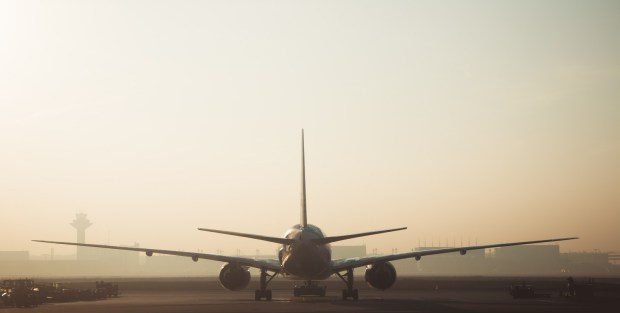 A ‘runway’ defines how much room a company can grow. The longer the runway, the more potential there is for growth – and better your chances of earning a multibagger.

What I discovered is that those ultra-long runways usually belong to an industry that’s being disrupted by a new business model or product/technology. If possible, we want to be near the start of the runway and hop on for a ride before it starts to take off.

For example, Amazon was already the pioneer in e-commerce back when most of the world didn’t know what the term 56.6K meant (the older readers will make the connection).

Today, Amazon continues to disrupt retailing and many other industries like grocery delivery, healthcare, entertainment, and logistics — all centred around the same business model which harnessed the power of the Internet more than two decades ago.

3. Revenue (and then earnings) growth is key 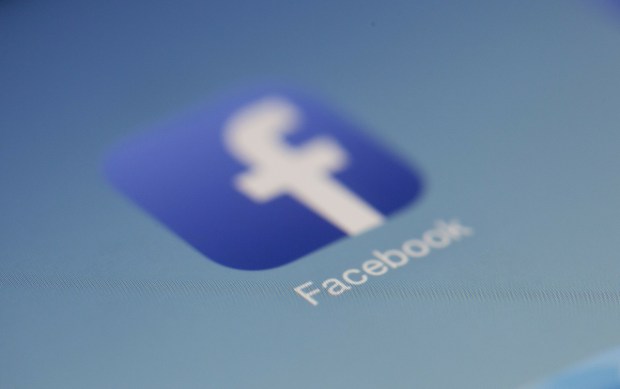 A long runway is only one part of the equation because if the company wants to ride that runway, it has to translate that potential to revenue growth. Companies in a high-growth industry usually see solid double-digit revenue growth for many years.

Many investors will focus on earnings growth because that is usually the main driver for higher share prices. But earnings growth without revenue growth means a company is increasing profit by cutting costs – and there’s a limit to how much you can cut costs.

Oftentimes, a high-growth company may post weak earnings (or even losses) because it’s reinvesting its profits for future growth. But eventually, a company must turn profitable in the long run. If not, it will be unsustainable operating the business. 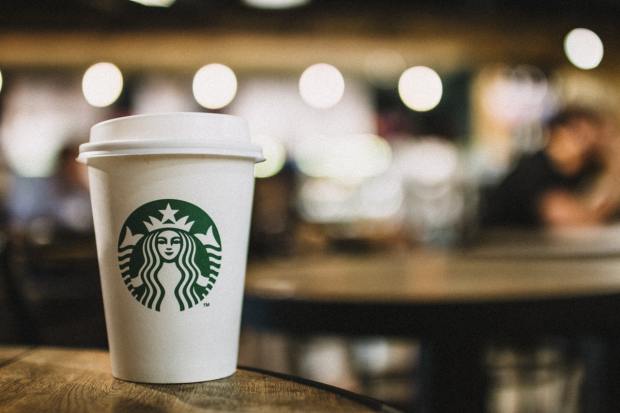 Management is probably the most important element in a company being able to grow 10 times in value. Everything about a company’s long-term success – its economic moats, growth drivers, steering through crises, etc. – is born out of the management’s vision and efforts.

Starbucks was led by Howard Schultz from 1986 to 2000. Under his leadership, Starbucks grew to become the largest coffee chain in the world and pioneered the concept of the café as the ‘third place’ between home and work.

However, when he returned to Starbucks as CEO in 2008, the company was suffering from underperformance and overexpansion after pursuing a ‘growth-at-all-costs’ strategy. Schultz turned the company around and re-focused Starbucks on the core values that made it successful in the first place.

As an investor, it’s all about having a good night’s sleep while entrusting your hard-earned money to the people managing the company you own.