The new year has arrived and with that comes the possibility of an increased cost of living. In an article focusing on a similar topic, we shared three possible areas which will experience a hike in prices such as water, COE prices and a possible 2% increase in GST. Here are seven tips that we have compiled that could help you lower the cost of your bills and help you possibly save some money! How to Lower Water Bills

As we all know, as of this year, the second phase of the increase in water prices has been implemented. Average households can expect a 20% increase in their water bills after U-save which was enabled to support households in their utility bills.

One of the water consuming daily activities would be showering. According to The Straits Times, the average Singaporean uses 151 litres a day with 29% of that attributed to showers. That’s approximately 43 litres of water used in a shower! By cutting down your shower time, you could find yourself saving half of that amount that needs to be paid.

2. Use A Mug When Brushing Your Teeth

Another water-related bill would be brushing your teeth! This suggestion of using a mug when brushing has been told to me ever since I can remember. However, it’s for a good reason! Let’s say it takes you all of 2 minutes to brush your teeth and by letting the water run for that long, you could be letting 12 litres go down the drain.

By using a mug, you would only be using 0.5 litres or 1 litre at most!

How to Get Cheaper COE Prices

Another expense that will be increasing would be COE prices. This is implemented with the intention to reduce the vehicle growth rate from 0.25% to 0%.

For those of you considering owning a car, think again. Yes, we know that based on the constant breakdown in 2017, trains are not exactly the most reliable. However, with 1,000 new buses and 80 new bus routes, travelling around the country has been made easier. Furthermore, we have GRAB and UBER.

According to Value Penguin, using ride-hailing apps like GRAB or UBER is more than 10% cheaper than owning a car. This is especially true if you take into account miscellaneous costs like parking and fuel! 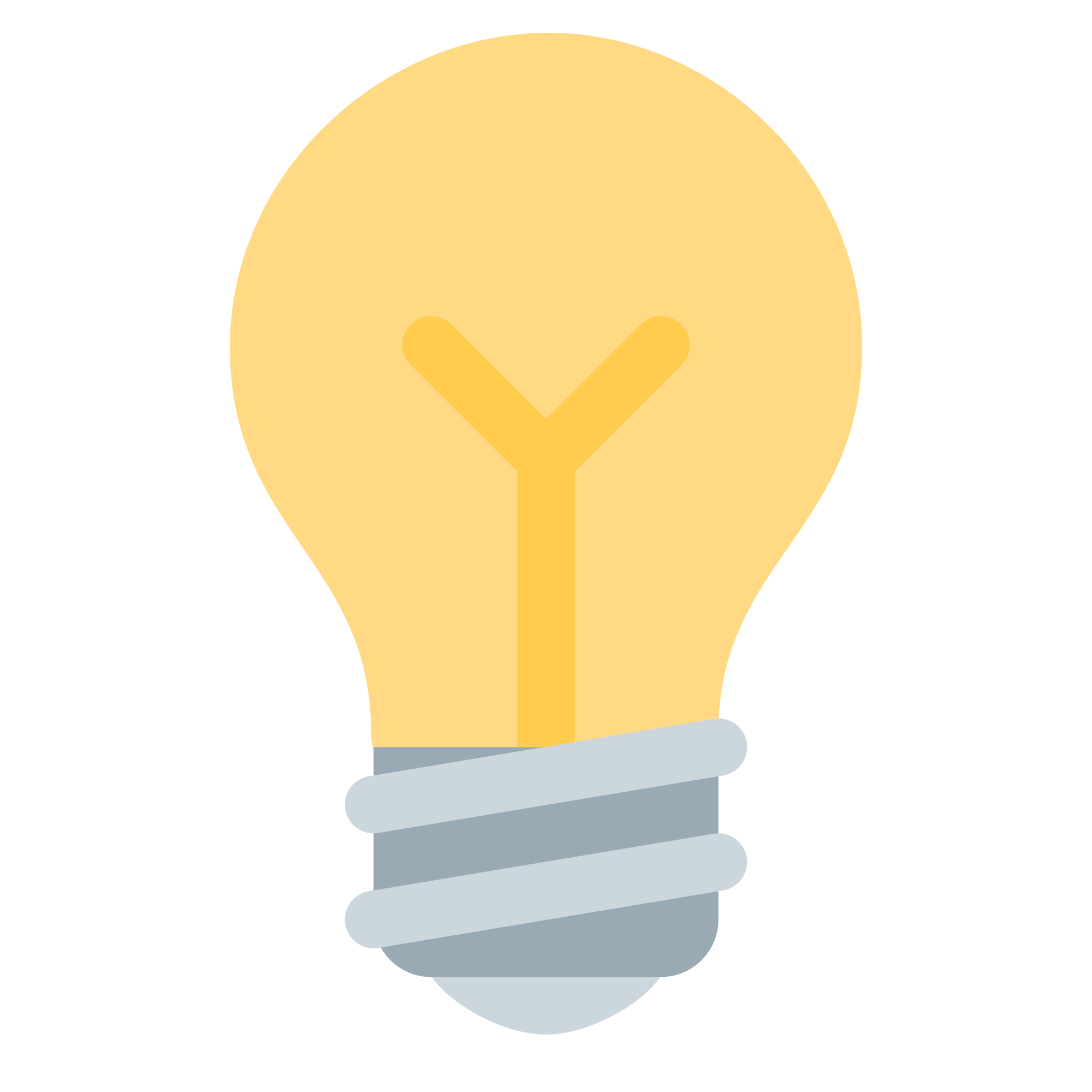 How to Lower Electricity Bills

According to Channel News Asia, electricity tariffs will increase by 6.3% for the next three months. This increase will lead to a hike in electric bills by approximately $4.78 for the average household.

Based on Singapore Power, the average utility bill for 5-room HDBs was $145.19. It is possible to reduce a massive portion of this bill by removing any electric consuming appliance or turning it off when not in use. I tend to have this habit of leaving my phone charger connected to the socket and not turning off the switch but let’s make it a resolution to be more aware of this!

5. Do Laundry On A Full Load

This suggestion is may or may not be applicable to some of you especially if you have home plans or if family members regularly use the cable TV at home. My family had Starhub and MIO TV but found it a waste of money especially since my siblings and I are using Netflix and streaming websites instead of cable.

By cancelling both or at least one of your cable TV subscriptions, you could save a handful of money which by the end of the year would be a substantial amount!

7. Turn Off Your Aircon, Turn On Your Fan

According to National Environmental Agency, air-conditioners consume a considerable amount of the electricity bill. While a fan uses only 1/10th!

When it’s time to say goodbye to the cold weather, we can still opt for using a fan during times where you won’t be in a room for too long. You can even consider increasing you regular air con temperature by a degree or two. You can expect to save up to $25 (a year) for every degree to you raise! Now that we are in the new year, make it a goal to cut some costs (and maybe save the earth at the same time). On top of the seven tips we have shared with you guys, it is important to be conscious of the resources you are using to prevent yourself from paying unnecessary extra costs!

Use a financial tracker which helps you see how much your expenses are and join a community to learn more tips on saving money or what else you can do with your finances!

About Faith Ira
A fresh perspective on personal finance, learning along the way!
You can contribute your thoughts like Faith Ira here.