In classic Apple fashion, the company announced ‘one more thing.’

In an unexpected move, Apple announced that the company’s Board of Directors had approved a four-for-one stock split

On 24 Aug 2020, Apple shares will be distributed to shareholders at the close of business, while trading of the shares will begin on a split-adjusted basis on 31 Aug 2020.

What does this mean for investors?

We’ll break it down for your right here!

What is a Stock Split?

When it comes to a stock split, there are two kinds: the normal stock split and the reverse stock split.

The normal stock split is a corporate action that occurs when a company divides its existing stock into more stock.

The most popular stock split ratios are three-for-one or four-for-one, which means that the stockholder will have three or four stocks, respectively, for each stock they previously held.

The total number of stocks in a company increases but the price of each stock decreases.

Also during a stock split, there’s no change in the market capitalisation of the company or the value of stocks you own in the company.

This means that after the stock split, each shareholder will have four stocks worth US$110.25 each for each stock they previously held.

What is a Reverse Stock Split?

The opposite is true for reverse stock splits.

During a reverse stock split, a company decreases the number of stocks by fusing a few stocks together to raise the price of each stock.

The number of stocks in a company decreases but the price of each stock increases.

For example, let’s say Apple were to do a reverse stock split to fuse four stocks into one.

This means that after this theoretical reverse stock split, shareholders will have one stock worth US$1,764 for the four Apple stocks (worth US$441) that they previously held.

However, during a reverse stock split, there’s no change in the market capitalisation of the company or the value of stocks you own in the company.

Thus, stock splits are largely cosmetic on the surface. However, they still have implications for companies and investors.

Now that you’ve gained a better understanding of stock splits, let’s explore why would companies like Apple would do such a thing and what it means for investors.

Apple is no stranger to stock splits, having split its stocks four times before the upcoming announced stock split.

This means that if you bought one stock before 16 Jun 1987, it would have split into 224 stocks next month when the split occurs.

However, this is a practice that is now not very common amongst companies.

But some companies still do so, largely due to these two main reasons.

In the latest announcement, Apple stated that the stock split decision was made to ‘make the stock more accessible to a broader base of investors.’

This is one of the main reasons why companies engage in stock splits as these splits make the stocks ‘look better’ to small investors who might be put off by the stock’s high price.

Take for example an average investor who wants to engage in dollar-cost averaging instead of lump-sum investing. 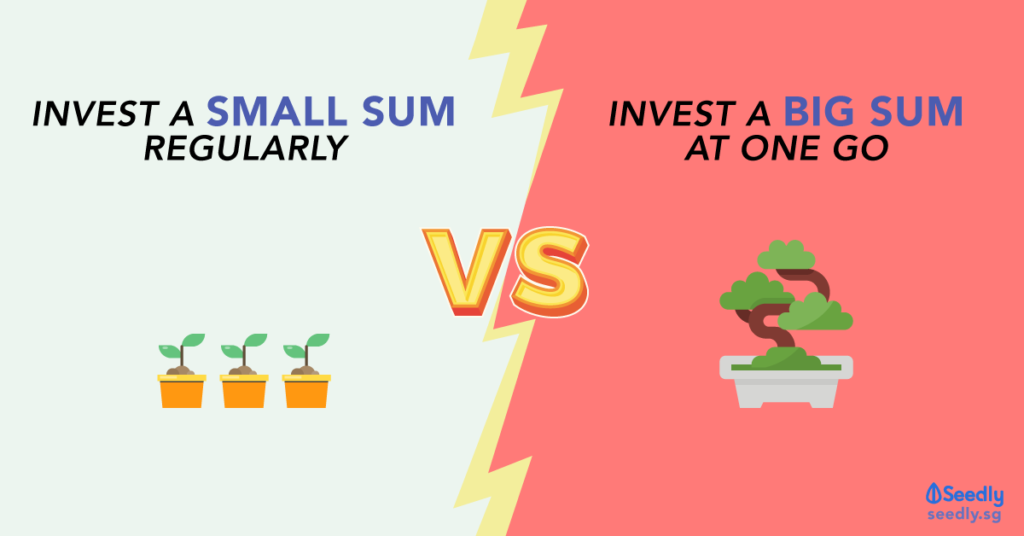 But after the upcoming stock split, the investor will be able to buy two Apple shares.

By splitting its stocks, the company makes financial securities like options which generally need to be bought in lots of 100 shares more accessible and affordable.

By splitting its stocks, a company increases the number of shares outstanding. With more available shares to trade, it can help boost the liquidity of the shares.

Should I Invest in Apple Now?

Historically speaking, stock splits have the effect of boosting valuations as well.

According to research from Nasdaq Inc. on stock splits between 2012 and 2018.

Stocks in the S&P 500 generally rose about 5% the year after stock splits.

This is inclusive of the immediate 2.5% boost to stock price following the announcement of a stock split.

Following the late-night stock split announcement by Apple on Thursday (30 Jul 2020), Apple stock went up by 10.47% the next day.

But, do note that past performance is not indicative of future performance.

Even though it may appear that Apple stock is more attractive because of the announced share split, closer examination of this raises some questions.

For example, even though there might be a growth in demand for the stock because of its lower price after the split, other investors may take advantage of the irrational growth in the stock price and sell their shares just as quickly as new demand arises.

Stick to The Fundamentals

Personally, I would stick to a company with great fundamentals and a company with a resilient business as well as products and services that remain relevant to customers even during these difficult times.

As always remember to do your due diligence on Apple.

A great place to start will be this checklist of five qualities to look out to identify a high-quality company amidst this COVID-19 pandemic. 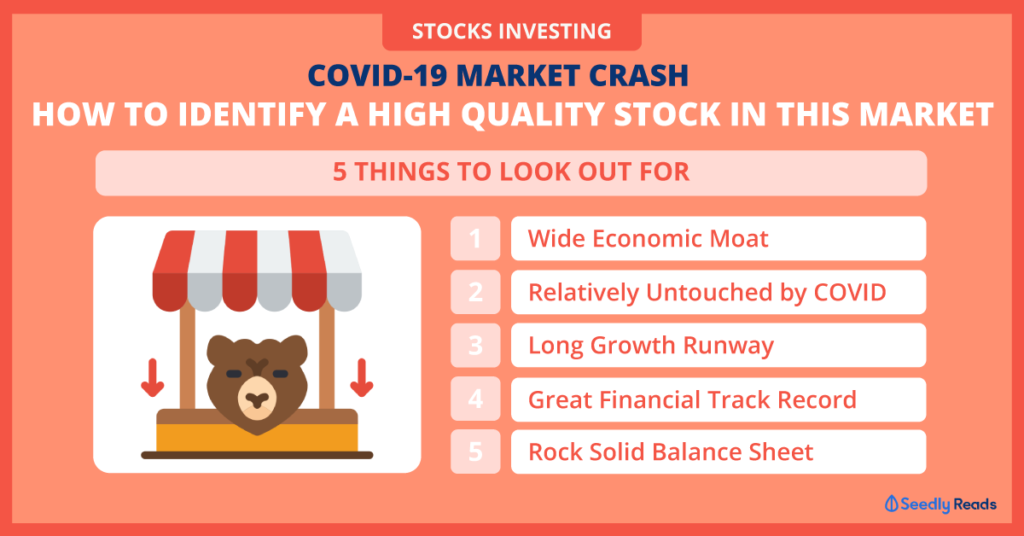 What Are Your Thoughts on Apple (NASDAQ: AAPL)?

Hop on over to over to our SeedlyCommunity and jump in the discussion about Apple right now! 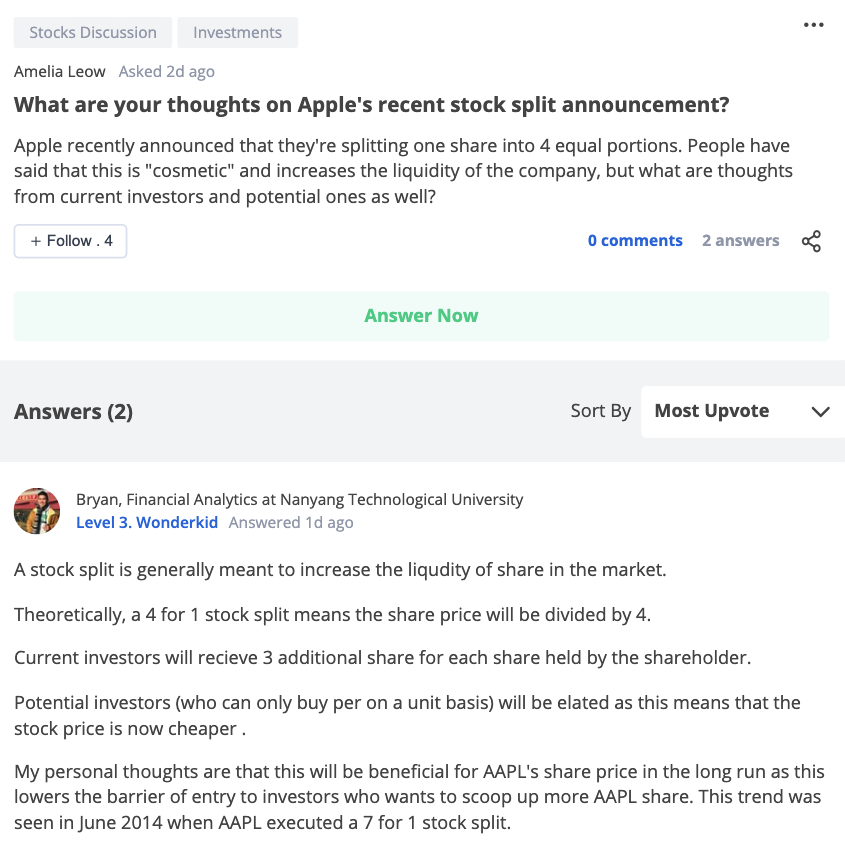