With such weakness in the stock market, you might be wondering whether it is the time now to enter the market. To be honest, we do not know when is the right time to go in the market. In fact, no one can forecast the future too.

That said, what we can do is to check out companies worth putting on our watchlist right now.

In this article, we will show you 3 cheap stocks with attractive dividend yields.

Ban Leong Technologies (SGX: B26) is mainly involved in technology distributing business. Some of the multimedia products distributed by them are such as earphones, speakers, cameras and commercial and consumer displays.

The company has been distributing technology products for 25 years. Since then, it has expanded its brand to 4 countries, including China, Thailand, Malaysia and Vietnam.

Other than IT distribution, Ban Leong also involves in logistics, tech support and product marketing business.

Financial performance for Ban Leong was improving at a modest rate.

According to their annual report, there has been a small percentage of growth in sales on the online platform. Although the sales were relatively small, the management expects that the figures to improve as the younger generation are preferring online purchases.

Besides, the company is exploring opportunities in China and Hong Kong by working with like-minded parties to expand their presence in these markets. The management stated that they aim to penetrate their business into these market in the next two years.

It has a business presence in more than 40 cities across the Asia Pacific with a workforce of over 650 people from different nationalities and cultural backgrounds.

Looking forward, the company plans to tap into the growth in IoT segment.

The management mentioned that they have invested in the building of an IoT demonstration facility with cutting-edge technologies from their suppliers. This platform allows their customers to have access to applications that showcase those technologies. 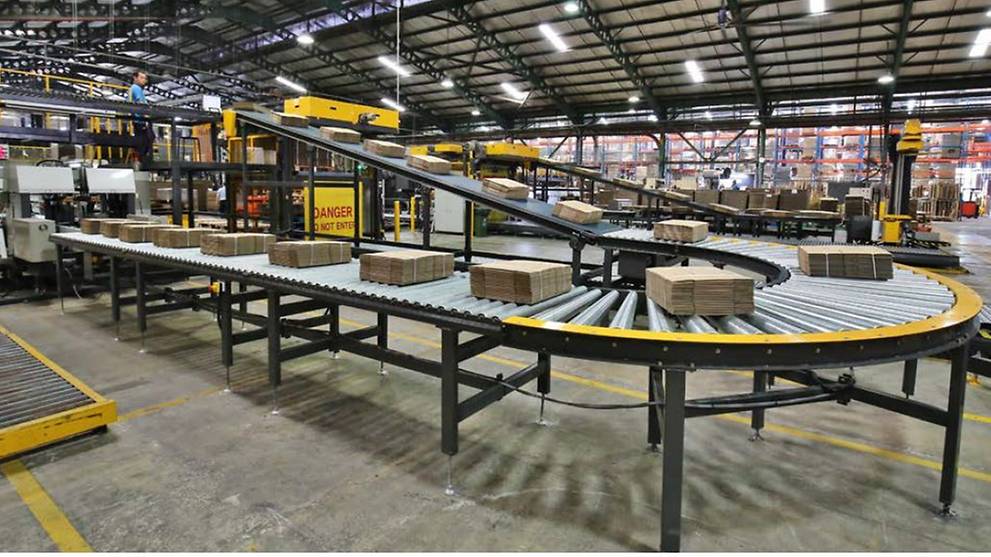 Tat Seng Packaging (SGX: T12) is involved in supplying corrugated packaging products. It designs and manufactures paper packaging products to pack a diverse range of goods according to customers’ specifications. The company operates in Singapore as well as the China market.

Despite having a relatively low valuation, Tat Seng Packaging’s financial performance was rather impressive.

According to the annual report, the management is seeing a rising demand for corrugated products in the near future. This, in turn, would lead to an opportunity for growth for the company. The company plans to improve its operational efficiency in terms of cost management to boost productivity.

In addition, the company plans to invest and upgrade their machinery to reduce the reliance on labour, develop more relevant staff skills, build new capabilities through technological innovation and IT capabilities enhancement.