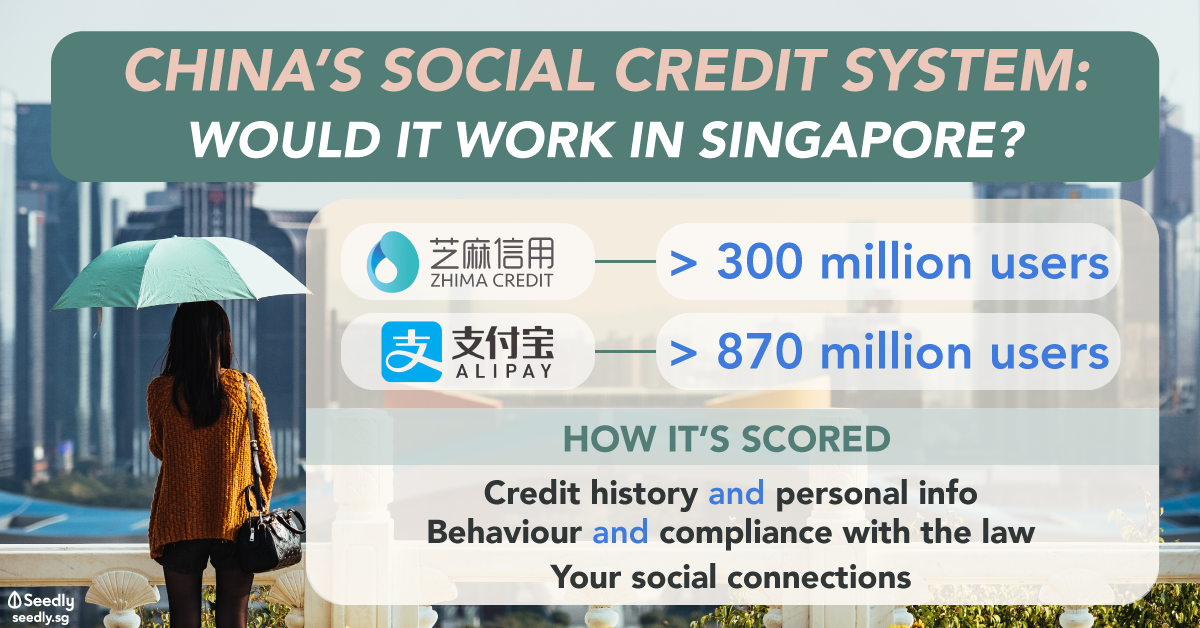 It’s the stuff of a dystopian yet not-so-distant future: citizens score each other in an app based on daily interactions — and, bred by an atmosphere of false relationships and distrust, things inevitably go awry.

If you’ve watched Black Mirror, you might have drawn a parallel between this scenario and Nosedive, a dark satire episode that’s loosely based off China’s social credit system.

The lower your score, the more likely you’ll be ostracised — therein affecting how others perceive you. Yep, it’s a slippery slope of no return.

Is A Social Credit System Inevitable?

The contentious idea of a social credit scoring system has been debated extensively.

That’s because it at once seems mind-boggling, painfully intrusive and, depending on how you look at it, unpalatable. 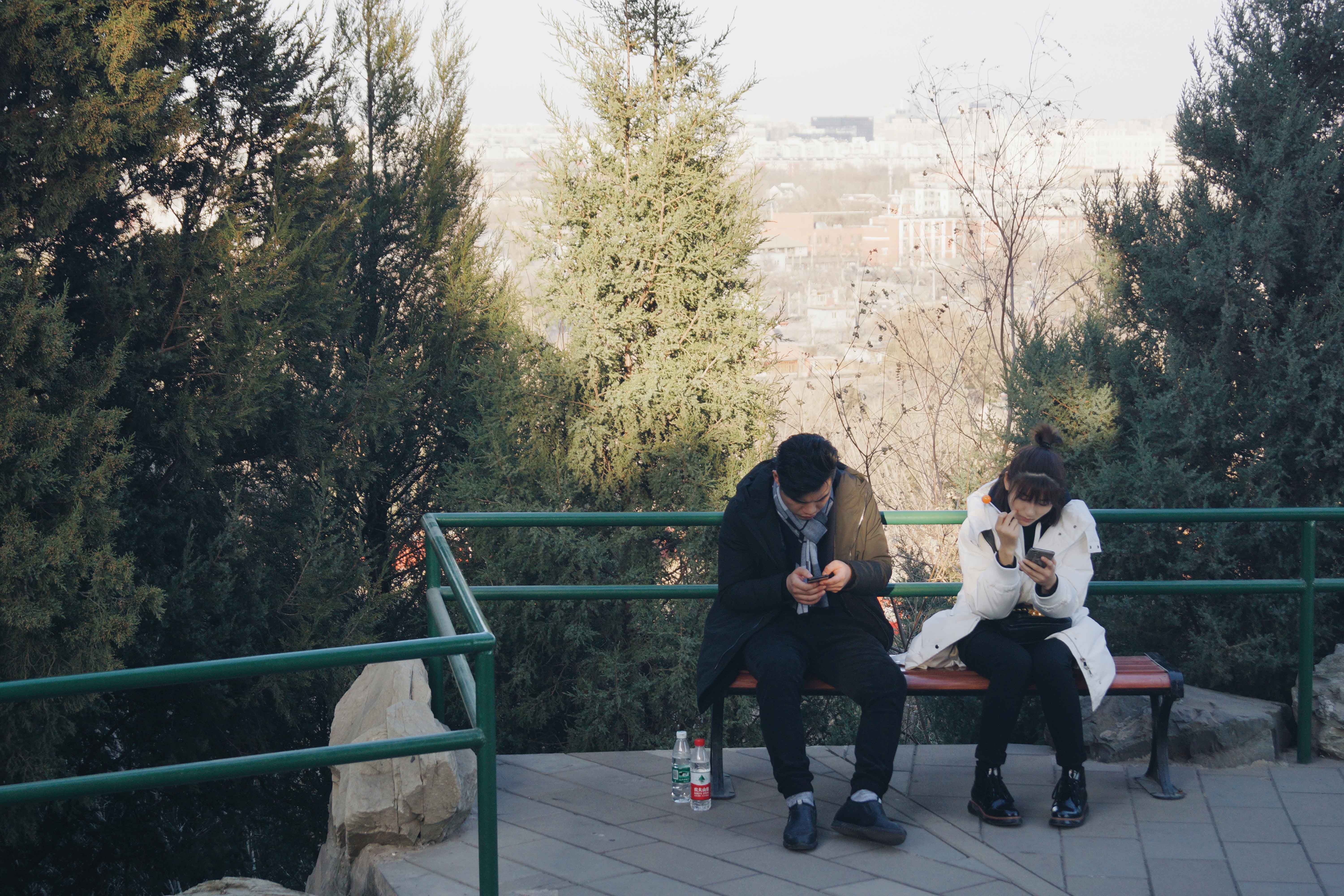 But what if it were the way of the future in Singapore?

The question, then, isn’t so much about whether a social credit scoring system would work in Singapore, but the repercussions it might have on citizens.

China — whose population hovers at close to 1.39 billion — introduced the social credit system in 2015 to encourage good behaviour, weed out shady practices in businesses, and ultimately encourage greater transparency for the good of the economy.

The scheme’s set to be mandatory by 2020, and businesses and government officials will not be exempt.

Except: Is five years truly enough to determine the efficacy of a relatively nascent pilot programme, including the social implications it’s had on users?

The entry of the social credit scoring system meant greater surveillance, one in which citizens were scored based on their spending habits, social interactions and credit history. Rewards or punishments were then accorded in a redlist/blacklist system.

Around the time of Sesame Credit’s inception, various social credit scoring systems by city councils and private tech platforms had also begun rolling out. The nationwide pilot programme was backed by the Chinese government, though on an opt-in basis.

The cities of Xiamen and Fuzhou introduced systems known as Bailu and Moli, respectively — with a user’s scores determined based on collated data, as opposed to a machine-learning algorithm built on predictive scoring.

Sesame Credit had always maintained an advantage on its competitors, though. It sits under Ant Financial, a subsidiary of Alibaba Group, and has a current-day valuation of US$150 million.

China’s heavy reliance on Alipay meant the social credit system was a seamless fit in the ecosystem. With its rewards-based scheme  — essentially the National Steps Challenge or AIA Vitality, but on steroids — users baited.

In itself, Alipay’s growth remains exponential, particularly with the recent announcement that tourists to mainland China can now link overseas cards to Alipay. It virtually eradicates the need for cash in a wallet-free nation that’s ruled by mobile payments.

Today, Sesame Credit boasts over 300 million users. It’s a staggering sum when you consider that this comprises almost 35% of Alipay users.

Here’s where the lines intersect: Sesame Credit feeds off a user’s personal information through Alipay. Everything, from your job and household registration status to identification number, is traced and recorded for keeps. These factors supposedly don’t affect your score. 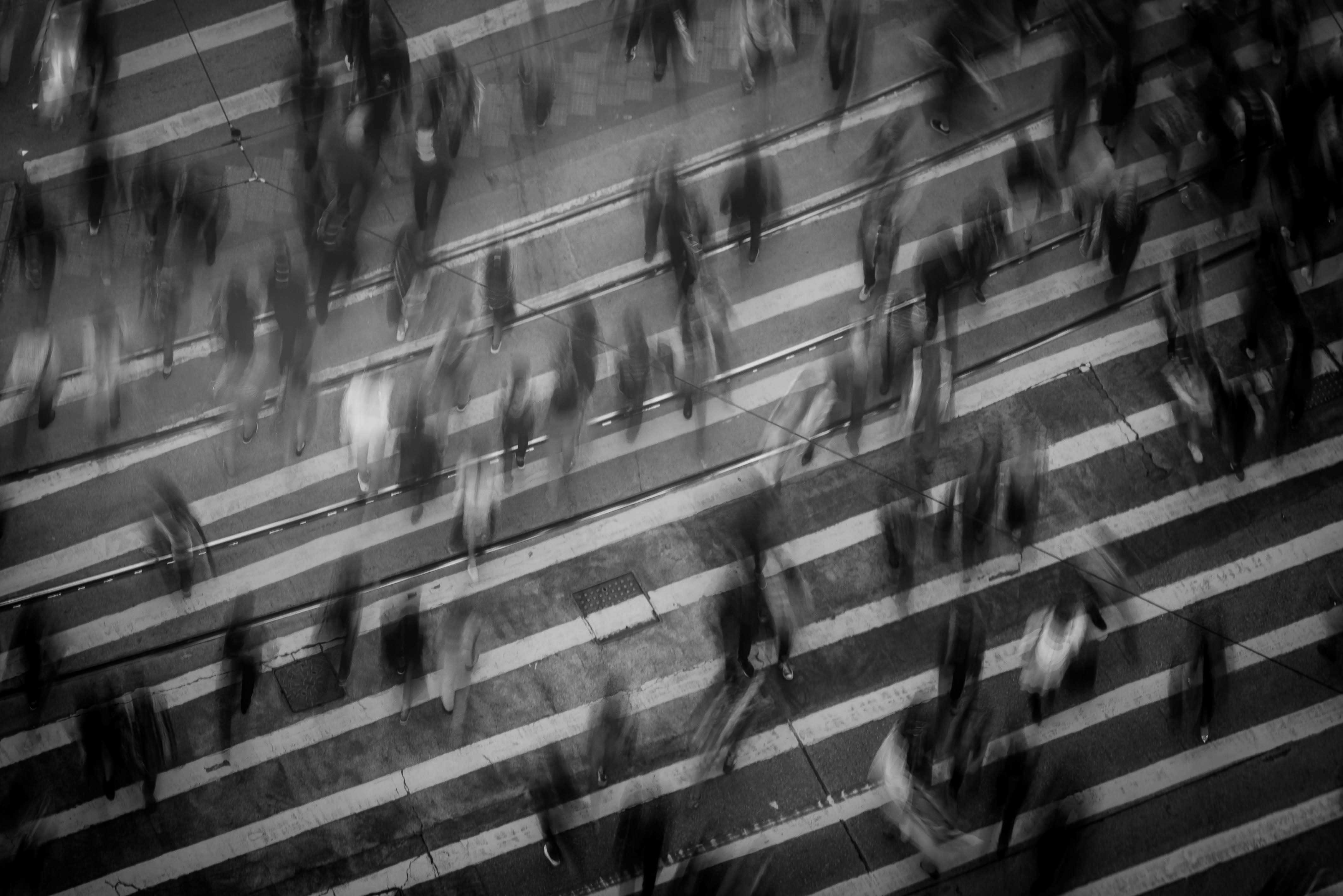 The rest of your virtual footprint, though, is funnelled into a system. Individuals are scored anywhere between 350 and 900, with a higher score reaping better rewards — such as being able to jump the queue in hospitals or getting hotel discounts.

Conversely, anything that constitutes irresponsible behaviour means a reduced score, and potentially being blacklisted. If you’ve been misbehaving or smoking on a high-speed train, it could ultimately affect your ease of travelling within China.

The Future of Surveillance

Yet a deeper cause of concern lies in the level of (forced) surveillance — one that conjures to mind the Panopticon effect of watching yourself while being watched.

It’s not exactly a new-fangled means of invading privacy, given China has almost 200 million CCTVs. That’s one camera for every seven citizens.

When it comes to its social credit system, though, questions surrounding the ethics of it remain up in the air.

For now, that Big Brother style of encouraging better behaviour seems a largely segregated attempt in the closely-guarded Communist nation.

It would, but it wouldn’t.

Hear me out: of all the unsatisfactory arguments I could’ve pushed, Singapore realistically is years behind China. Heck, Singaporeans cried foul when NTUC FairPrice announced its ‘no plastic bags’ policy at selected supermarkets and Cheers outlets.

All talk of being a cashless society has also somewhat stalled, despite an increasing number of merchants going cashless.

Cashflow issues are the primary showstopper for independent businesses. From wet markets and mama shops to your nearby hawker centre or kopitiam, you’d be hard-pressed to make small purchases without physical cash.

When you peg that against an all-encompassing platform like Alipay, and the fact that everyone from street stall owners to beggars (which, sadly, are in abundance in China) use QR codes, it seems extraordinary how a social credit system could work on so large a scale — and how unprepared Singapore is for it. 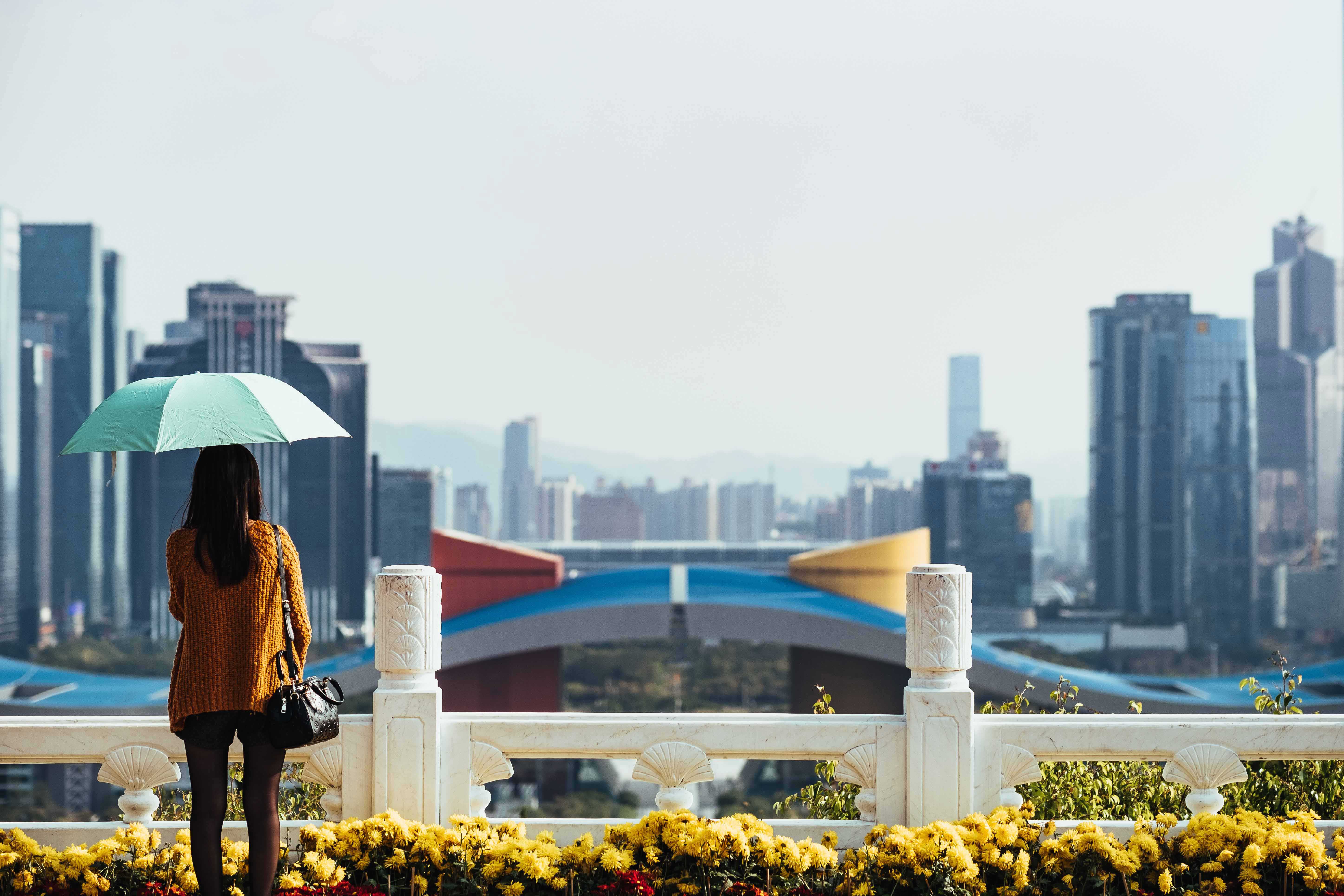 We’ve taken baby steps; on a microscopic level, Live Healthy SG is one instance of how the Health Promotion Board tracks users’ fitness data, so long as consent has been given.

Our biometric passports — aided by facial recognition — allow us to travel easily and freely, but only because we don’t have social credit scores to account for.

It’s this exactly that could stir resentment in users: that these forced breaches of privacy, such as paying your bills late or taking out your frustrations on a customer service officer*, could affect your quality of life.

*We’re not advocating this, but a social credit system is an unforgiving one that inflicts penalties for every error.

As enticing as a rewards system may be, the repercussions for pre-determined ‘bad’ behaviour could ultimately hurt relationships and social interactions, or breed mistrust.

On the brighter side of the dark coin, businesses would be forced into transparency, meaning fairer wages and proper welfare for employees.

China’s social credit system seems to straddle the line between achieving transparency by forcing good behaviour — and really, Singaporeans would never be okay with that.