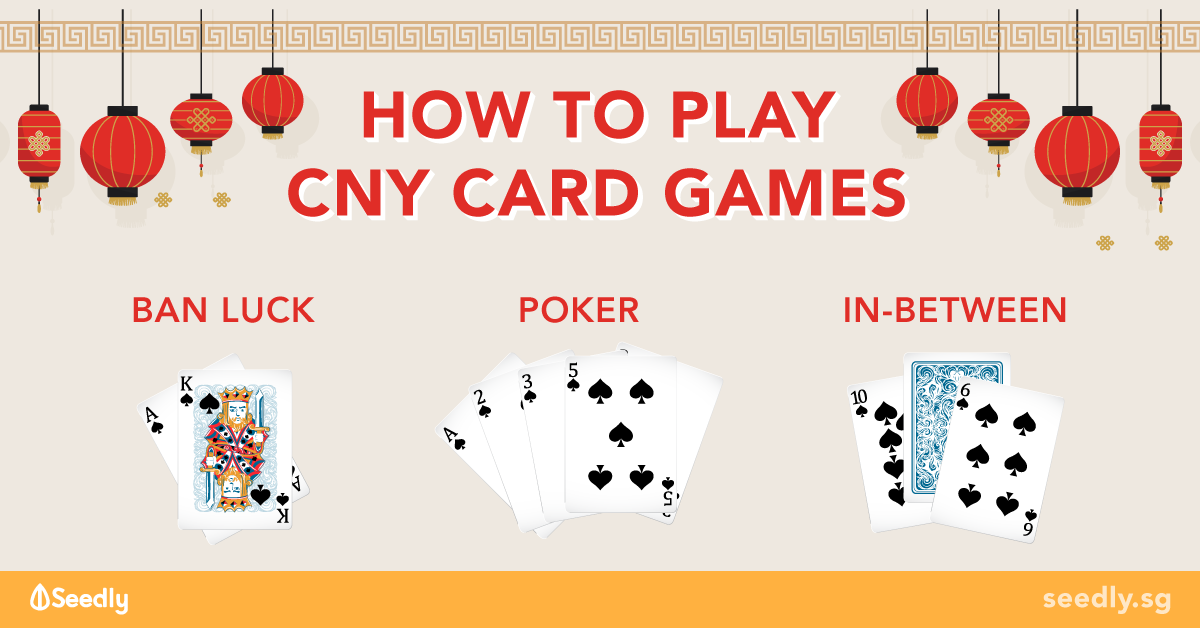 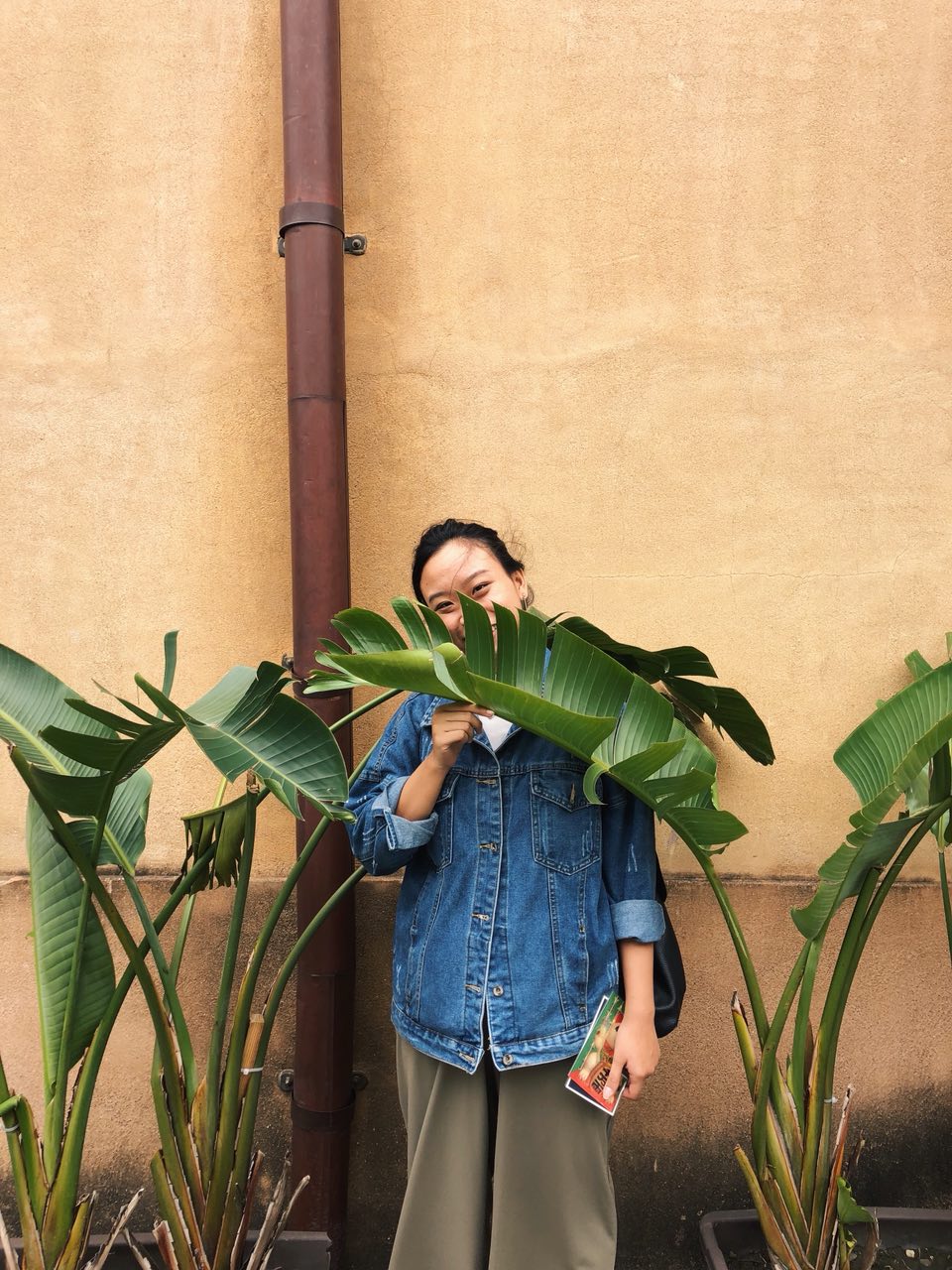 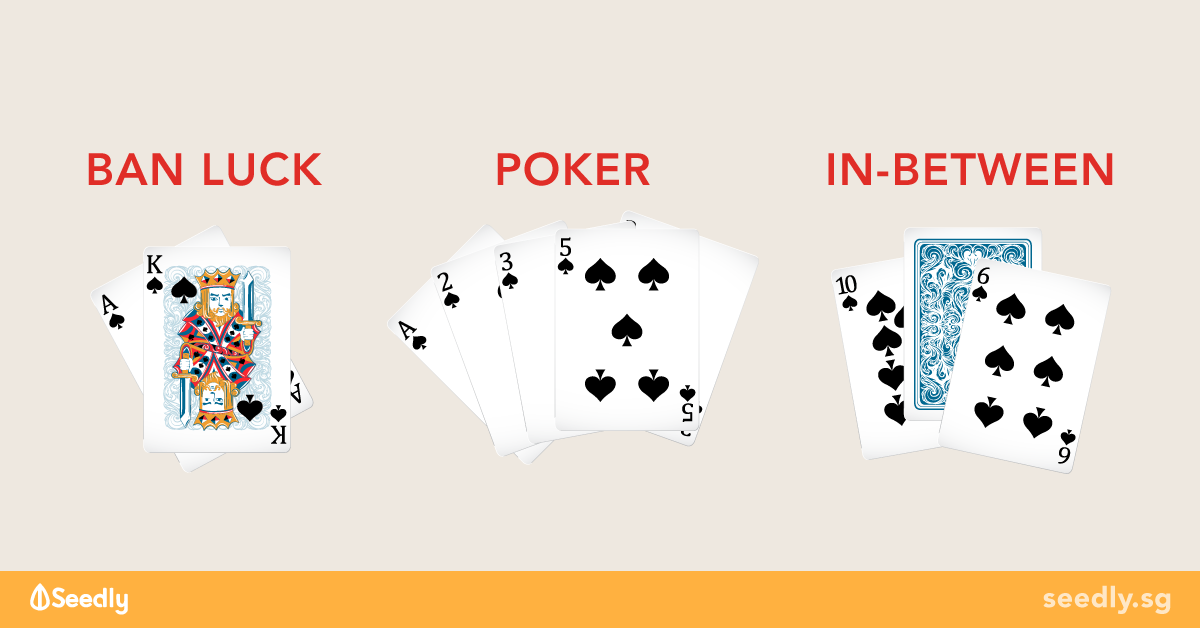 Happy CNY from the Seedly team!

It’s that time of the year again, Seedly smells money in the air. In order to save you all the searching, we have put together the instructions on how to play 3 popular card games during Chinese New Year: Blackjack, Poker and In-Between

Here’s the simplified guide to playing

“Ban Luck”, otherwise Chinese blackjack is the most commonly played card game at any house during visiting.  This is probably because it is a relatively simple game of drawing cards in order to reach the closest to 21 points. The good news is, we also made a cheat sheet on how you can win Blackjack (Ban Luck), with a little bit of math. 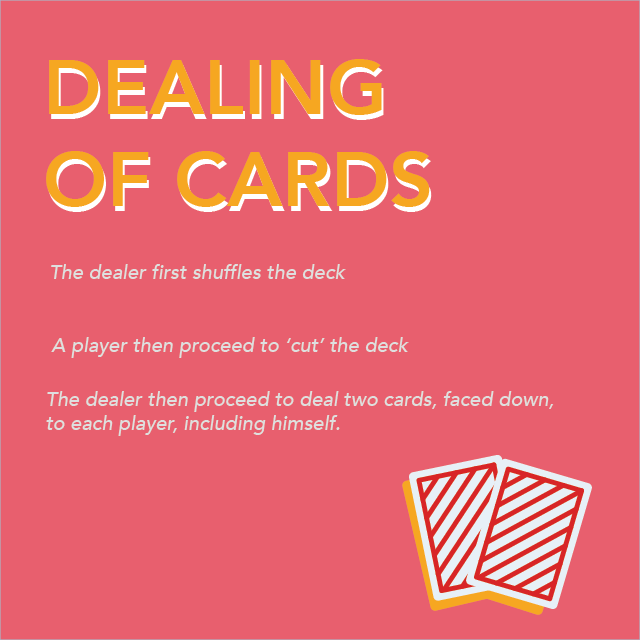 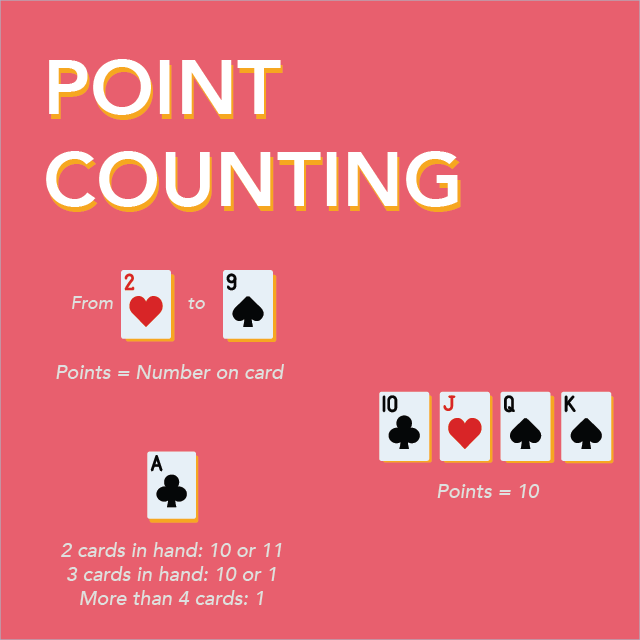 Step 3: Rules To Take Note Of 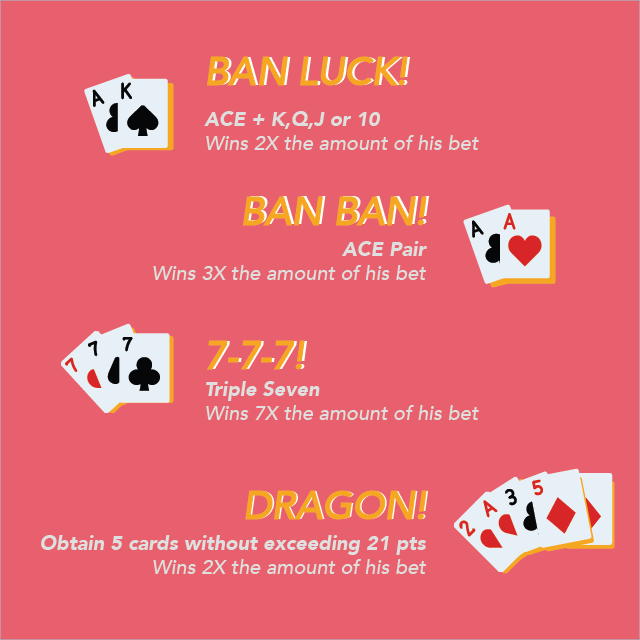 2. How To Play Poker

We found out that many people actually don’t know how to play poker! We sure don’t want you to be one of those bullied rookies during Chinese New Year, here are simple steps on how to play Poker: 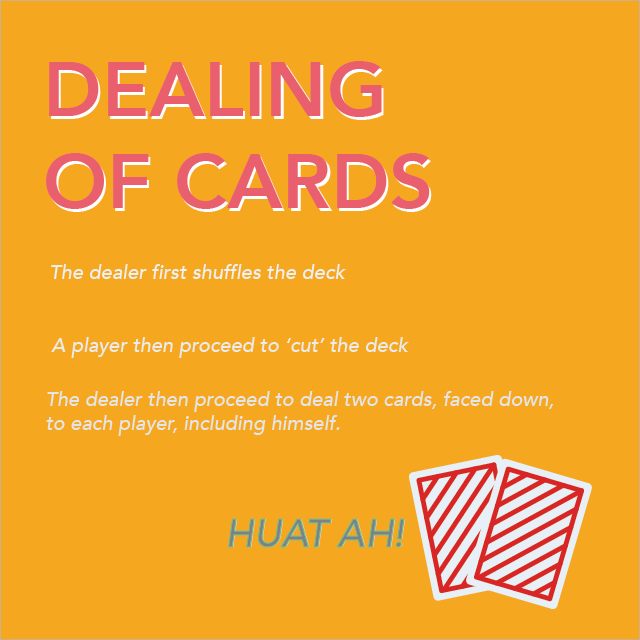 Note: Dealer changes after every round 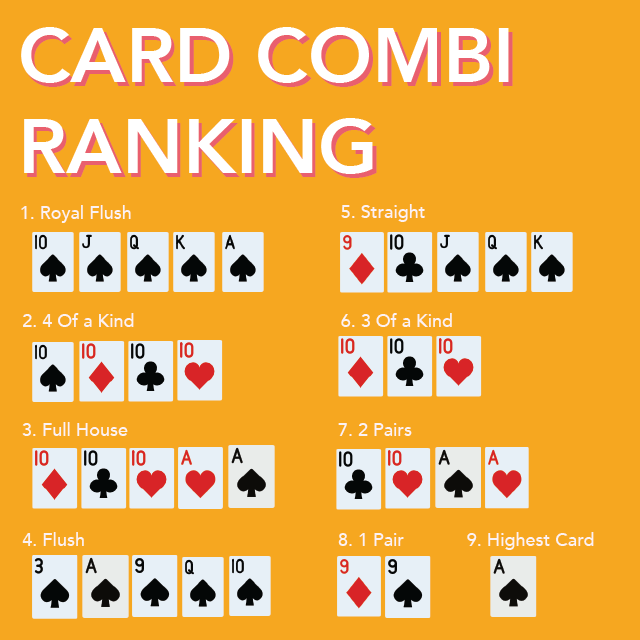 This is the most important part of poker: How you can win.

If you know how to play “Tai Ti”, otherwise knows a Big Two, the combination of cards are similar. The list goes from 1 being the biggest to _ being the smallest: 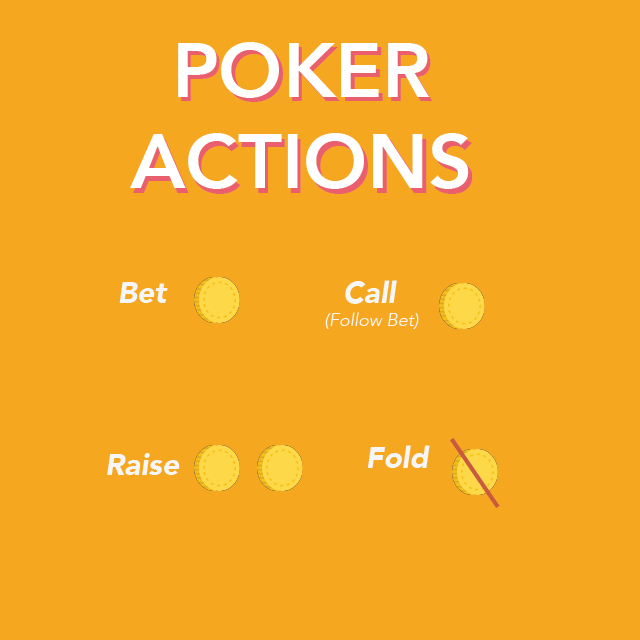 If we continue from Step 1, after each player opens their own 2 cards, they will determine if they stand a good chance to win according to the combination rankings in Step 2.

Following the same clockwise order to take turns, the rest of the players can choose to:

The dealer will then deal, which means layout 3 cards for everyone to see

The dealer deals the 4th card for everyone to see

The dealer deals the 5th card for everyone to see

The player with the highest card combination rank (refer to step 2) wins!

3. How To Play In-Between

In-between is a fast moving card game with relatively simple rules. But watch out, fast moving means your money will be moving fast too! 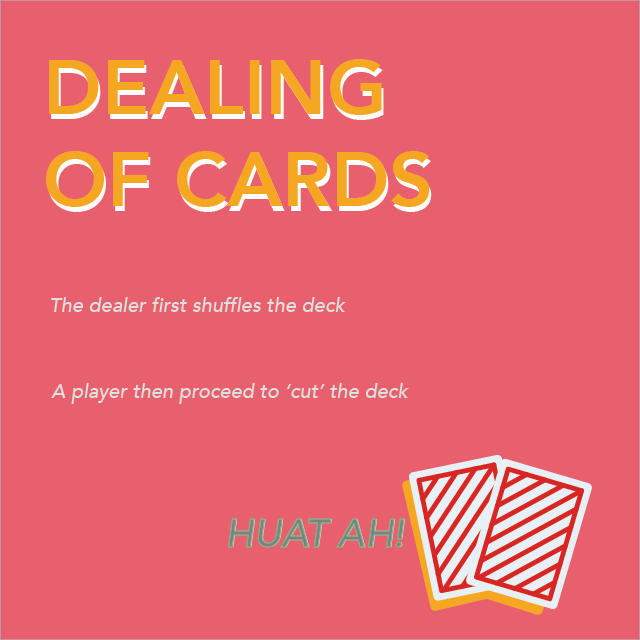 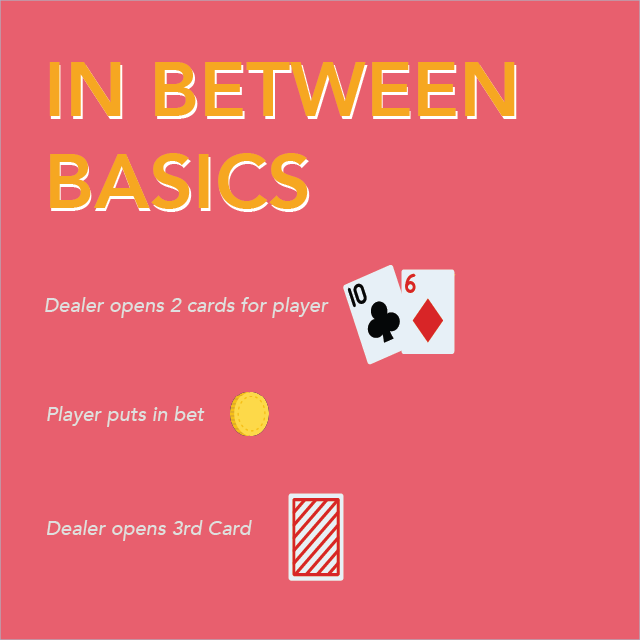 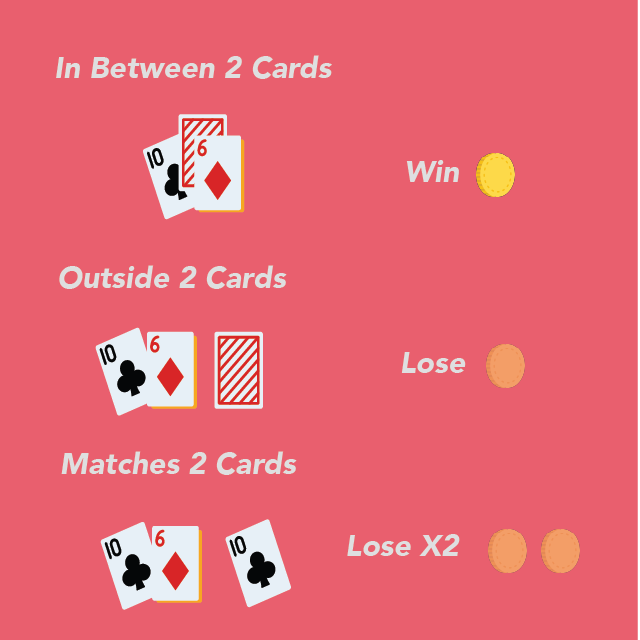 Small gambles are fun during Chinese New Year with your friends and family, but be careful not to spend all your winnings in a hurry. Make smarter decisions with your money!