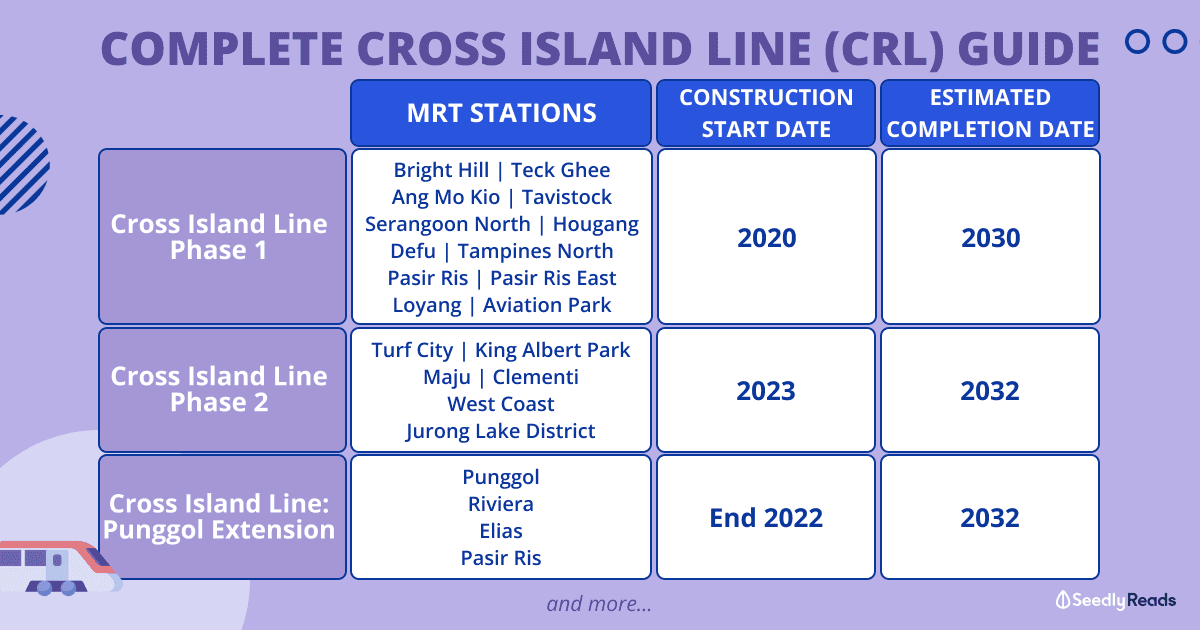 Call it #Firstworldproblems, but one of the things I disliked about my old home was that it was too far from the Mass Rapid Transit (MRT) station.

I used to need to wait anywhere from 15 – 30 minutes in Singapore’s heat and squeeze onto a crowded bus to get to the MRT — not fun.

But thankfully, I was blessed to be able to move to a new place that was just a 10-minute walk away from the MRT.

Six more MRT stations on the line will be built and are estimated to be completed by 2032.

Undoubtedly, many people living nearby would be overjoyed as properties near announced MRT stations will generally increase in value.

But is that always the case?

But first, a bit of background from the Land Transport Authority (LTA).

The CRL will be Singapore’s eighth and longest fully underground MRT line at more than 50km long.

As the name suggests, the CRL will cross the country and serve existing and future developments in the eastern, western, and north-eastern corridors, connecting major hubs such as Jurong Lake District, Punggol Digital District and Changi region.

When operational, the CRL will have the most interchange stations in the land, as close to half of the CRL stations will be linked to existing MRT stations.

As such, you’ll have more alternative train routes to get to your destination.

The CRL will be constructed in three phases as follows.

LTA estimate that a little over 100,000 households will benefit from Phase of the CRL.

Not to mention that construction for Phase 1 of the CRL was started in 2020 and is expected to be completed by 2030.

Phase 2 of the CRL will be built underground, go on for about 15km and comprises the following six stations:

In addition, here are the locations for each CRL Phase 2 station: 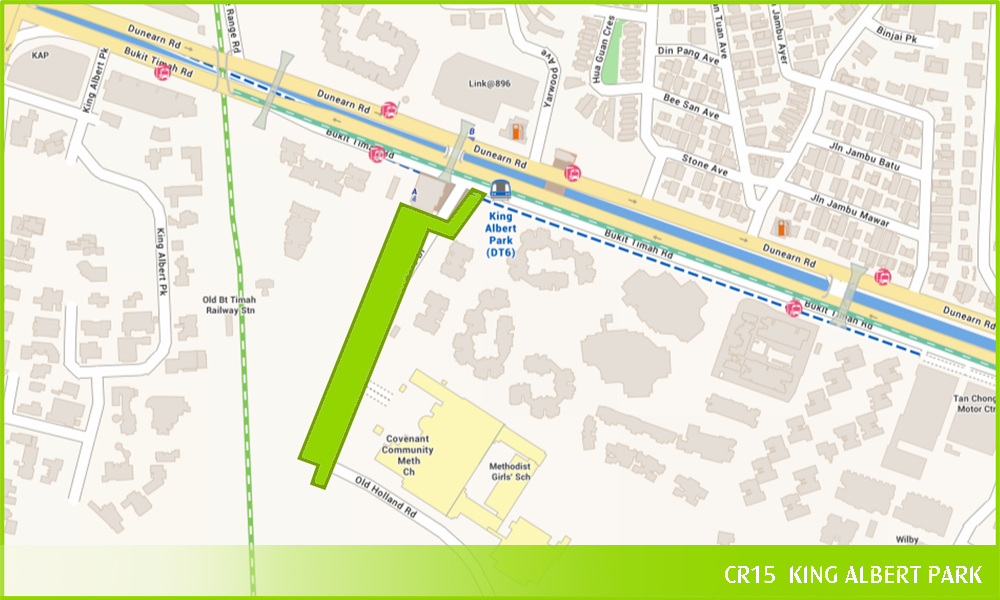 Note that the Environmental Impact Study for Phase 2 of the CRL is ready, and the reports will be published on the LTA website in October 2022 for the public to give feedback.

For greater accessibility and rail connectivity across the island, the CRL – Punggol Extension, which connects Pasir Ris to Punggol, will consist of four fully-underground stations, namely:

This CRL – Punggol Extention, which is about 7.3km long, will provide a direct link for commuters travelling between eastern areas like Pasir Ris and Tampines North and the north-eastern regions such as Punggol and Sengkang.

When operational, these stations will shorten travelling times and provide alternative routes for commuters.

The construction works for CRL – Punggol Extension are expected to commence by the end of 2022 and are targeted to be completed by 2032.

Currently, there are no open CRL stations. But. the whole CRL is set to open in 2032 based on these estimated timelines:

Will The Property Prices Near New Cross Island Line Rise?

Mr Lee Sze Teck, Huttons Asia’s senior director for research, estimated that the King Albert Park, Clementi and West Coast areas will see a slight boost of up to 3 per cent in prices and more price gains of up to 5 per cent when the stations are completed in 2032.

He noted that the six stations are planned either in future housing areas or in existing high-traffic areas.

Property analyst Ong Kah Seng said that before the announcement, prices of homes near the new stations were already expected to grow by about 5 per cent over the next 10 years.

But with the news confirming the MRT locations, he expects prices to increase by about 15 per cent over 10 years.

In addition, the analysts believe that the property prices of private homes near the new stations while older condominiums may also see higher en bloc potential.

The ‘windfall effect’ of being close to MRT stations has been well documented in urban economic literature.

The researchers added that from 2009 to 2013, ‘average housing prices increase by 1.6 per cent in the post-opening of the Circle Line.’

There’s also a bit more nuance to this.

In the paper Disamenities of Living Close to Transit Tracks: Evidence from Singapore, NUS faculty added to the existing literature by investigating train noise as a disamenity and quantifying its effect on housing prices as follows:

Diao et al. analysed resale HDB transaction data covering 10 years from 2011 to 2020. The resale HDB segment of the residential market uniquely meets the dual requirement for being subject to market dynamics and being able to interact meaningfully with the study’s independent variable – distance from the MRT track.

Through regression analysis based on 100,445 observations made on the full sample, the researchers found that resale prices for flats in the treatment group increased by approximately 4 per cent for every 1km increase in distance away from aboveground MRT tracks. This finding shows that homebuyers were willing to pay higher prices to live farther away from MRT tracks to avoid disamenities from train noise.

As a test of robustness, the researchers next excluded homes within a 400m radius of MRT stations to disentangle the “accessibility convenience” factor and see if the hypothesis was still relevant. The correlation continued to hold, though with a smaller variation of 3 per cent per 1km increase in distance.

In other words, the research suggests that resale HDB flats near aboveground MRT stations are not as desirable as homebuyers would not want to live so near to aboveground MRT tracks.