Regardless of the medium, humans will find ways to hurt each other. And unfortunately, criminals have ‘upgraded’ and have been using cryptocurrency as a means to carry out their crimes.

Singapore is no exception as recently, there has been an uptick in crimes related to cryptocurrency investments. 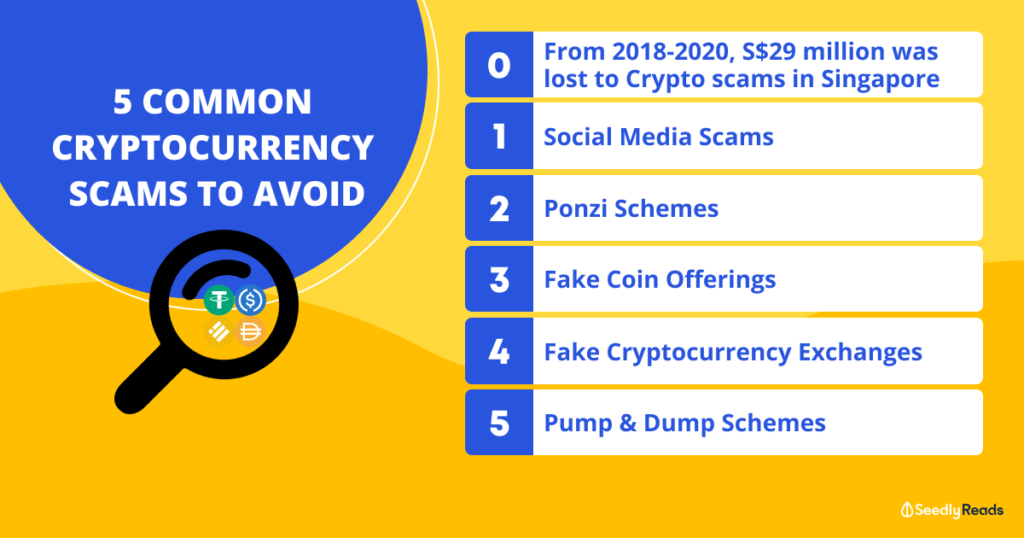 According to a report from The Straits Times, the Singapore Police shared that they were 393 reports of cheating, fraud or other crimes related to investments in cryptocurrencies in 2020.

Although the percentage may seem small, it is still significant and should have risen this year with the growing adoption of cryptocurrencies.

Speaking of cryptocurrency scams, a man from Singapore went on Facebook to share a public post warning people about how he became a victim of an alleged cryptocurrency social media scam.

Here is his story. 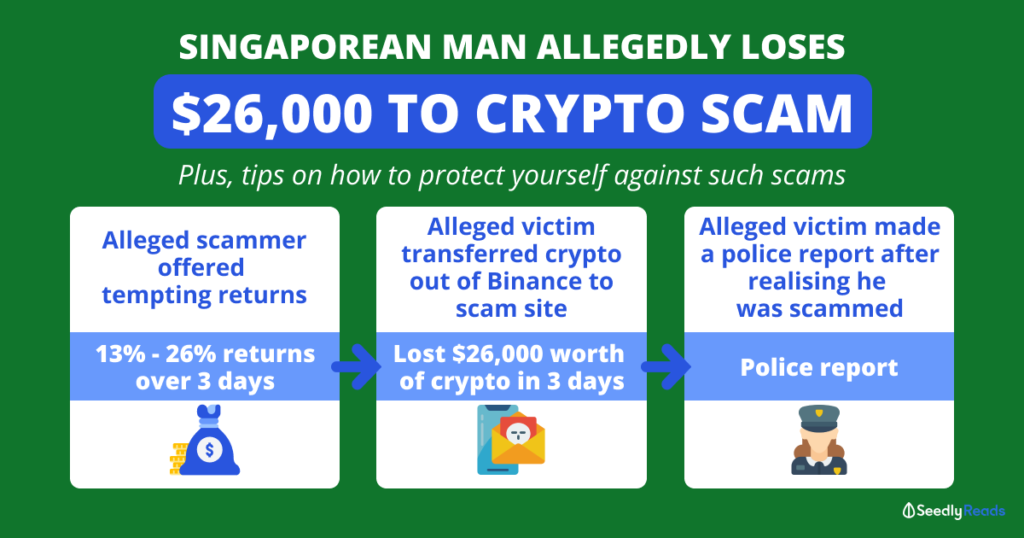 As the story is still developing, we will update the article when there is new information released.

Here is what allegedly happened based on the man’s recollection of the incident.

We have reached out to the alleged victim and scammer for comment and will update this article if there any further updates. 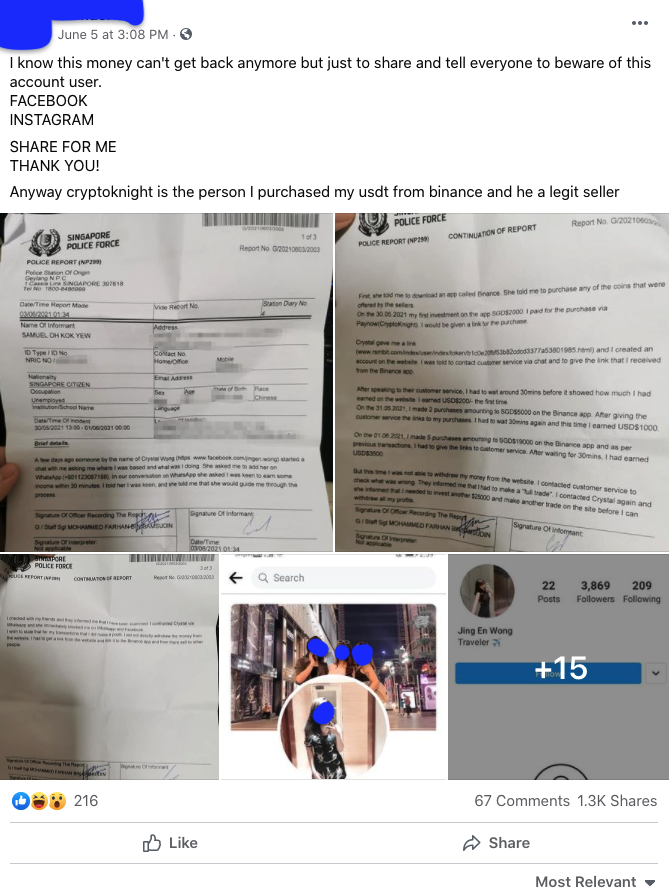 So here is what reportedly happened (the story has been edited for clarity). The alleged victim’s story is written in non-italicised text while my comments are written in italic.:

1. The alleged scammer approached the alleged victim on Facebook to inform him about an investment opportunity promising that he will earn about 13% – 26% returns on his investment in 30 mins. She then gave the victim her WhatsApp number and they took the chat off Facebook.

2. The scammer then instructed the victim to download the Binance app and purchase any Tether (USDT) that were offered by the sellers.

It is likely that he purchased the cryptocurrency using Binance.com’s peer to peer (P2P) exchange feature which is a legitimate way to buy cryptocurrency.

Binance’s P2P exchange is where you can buy cryptocurrency from other people advertising on Binance.com without a fee. You can simply request for a cryptocurrency and transfer money to someone using e-wallets like PayLah, PayNow, Google Pay or do a bank transfer.

However, the exchange rates for using the P2P exchange might not be as good compared to using Binance.com directly. Also, you have to be aware that there might be scammers on the P2P exchange platform as although Binance claims it regulates the advertisers, it does not offer any protection if you use the P2P exchange. Instead, you will have to pay more for insurance.

2.5 The victim mentioned that he purchased USDT from seller Cryptoknight on Binance.

3. The scammer then passed the victim a link (www.rsmbit.com/index/user/index/tokenb1c0e20fbf53b82cdcd3377a53801985.html) and instructed the victim to create an account.

Also, here are the details of the website’s domain which is registered in Malaysia:

5. The victim was then told to contact Rsmbit’s customer service (scammer) to give the link that he received from the Binance app, which he did.

8. He then repeated the same procedure and provided the scammer with the link to his USDT purchases.

FYI: This is a 26% return on investment in 30 minutes which is even harder to believe.

FYI: This is a 24% return on investment in 30 minutes which is even harder to believe.

13. He contacted customer service to check and was informed that he had to make a “full trade”.

14. The victim then contacted the scammer and was informed that he needed to ‘invest’ another S$25,000 and make another trade on the site before he is able to withdraw his profits.

15. The victim then went to check with his friends who informed him that he had been scammed.

16. He tried to contact the scammer on WhatsApp and Facebook, only to realise that she blocked him on both platforms.

17. He then went to make a full police report which you can find here: 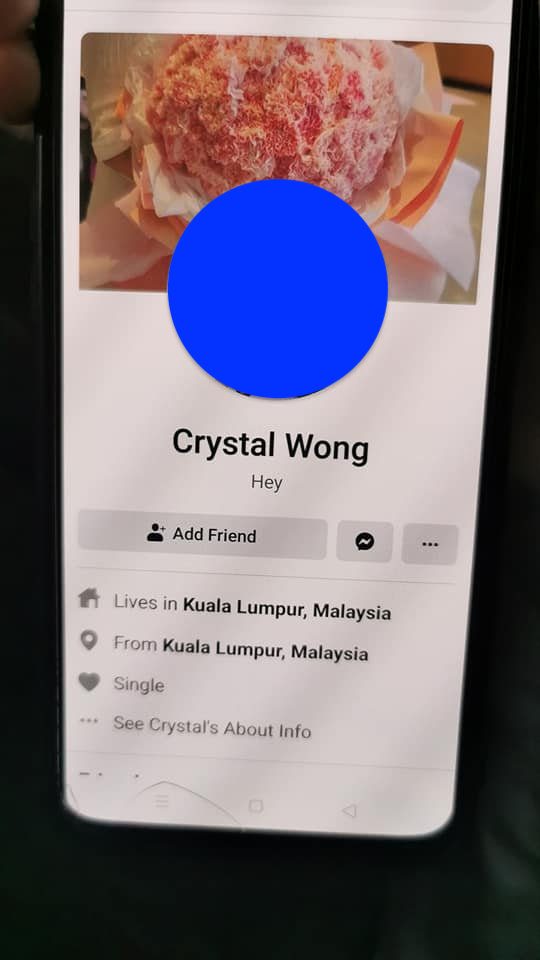 Sidenote: we have blurred out the alleged scammer’s face as the real scammer might have used pictures of someone else’s social media account to create a fake profile.

This is also why you should be wary when someone you know is asking you to transfer money or cryptocurrency to them, as it could be a scammer impersonating someone you know.

It also goes without saying that you should be extra wary of strangers asking you to do the same thing.

What Should Singaporeans Do?

If something sounds too good to be true, it probably is.

Also, here are some tips from Moneysense that will teach you how to spot a scam.

They lure unsuspecting users to shady websites with the promise of a lucrative cryptocurrency investment opportunity. They then scam people into transferring cryptocurrency to their wallets.

Before buying or selling any particular investment product investors should always perform their due diligence and understand the risks involved thoroughly.

When we read a particular piece of investment research, we should think critically and not buy based on what we read alone. This also applies to “buy” recommendations we hear from family, friends and all types of media.

Let’s not let greed get the better of us; invest safely!