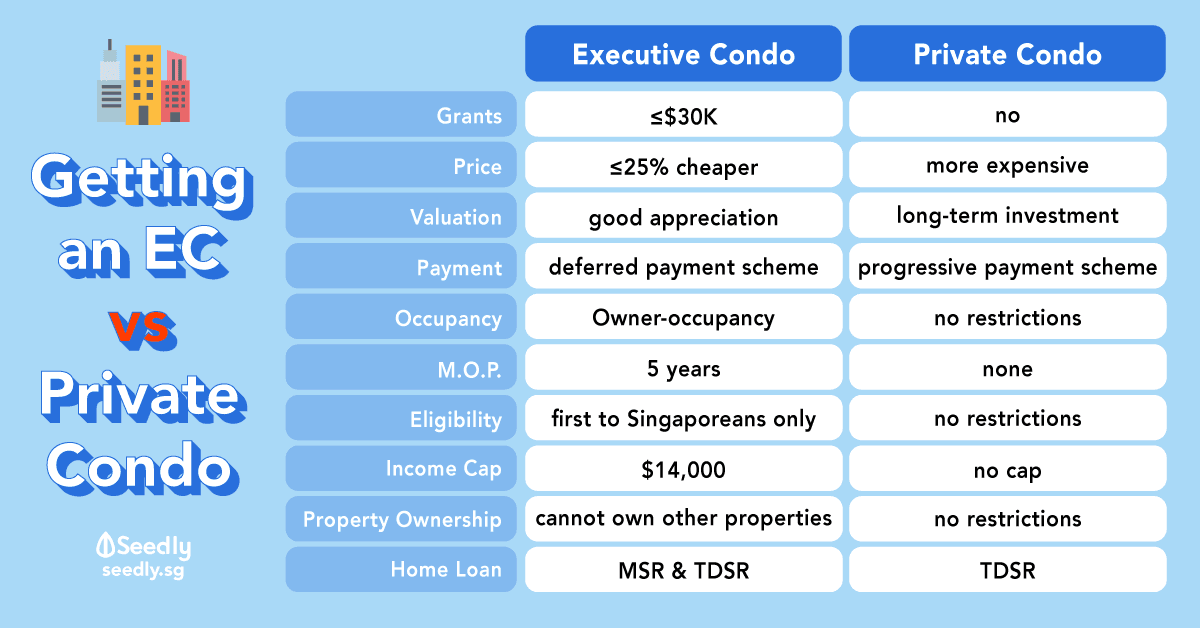 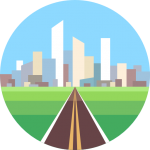 If somebody asks you: “What’s the difference between a private condo and an executive condominium (EC)?”, what would your reply be?

Most people would say that that there’s little to no difference between the two, apart from the very obvious cost disparities. For those who can afford both properties, choosing between an EC vs condo could be a tough decision to make.

What is an Executive Condominium? Executive condominiums were first introduced by the Government in 1999. They are a hybrid type of housing that categories as a mix of public and private housing. They are built and managed by private developers but come at a cheaper price, as the land cost is subsidized by the government.

What is a Private Condominium? 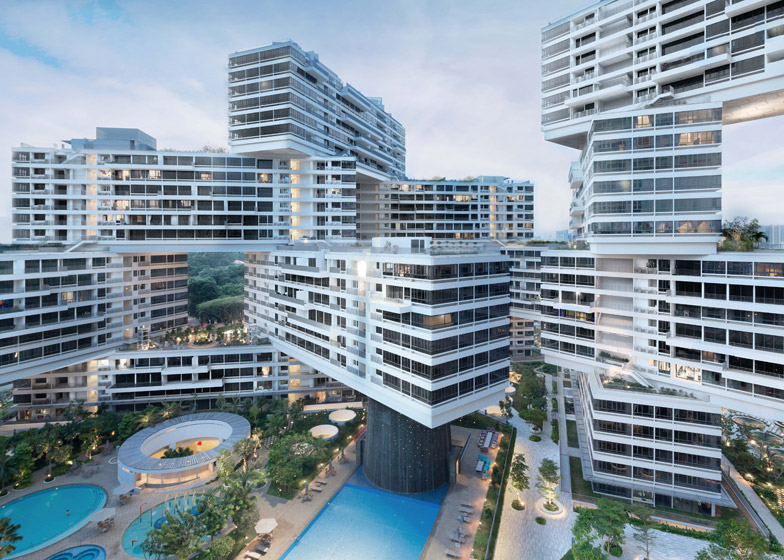 A condo is a form of private housing whereby individual portions of this land is owned by different owners. Aside from individually owned apartment units, there are common facilities shared by all unit owners such as the hallway, elevator, lobby and exterior areas like swimming pool, garden and gym.

Buying an EC vs Buying a Private Condo

What are the CPF grants available for ECs? 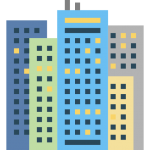 In order to understand the thought process that happens when deciding between an EC or a private condo, let’s imagine this scenario. John is currently staying in a 4-room HDB flat and is thinking of making an upgrade. He considers two options:

1.Buying a resale private condo and renting out the HDB

John purchases a private condominium (resale) and then proceeds to rent out his 4-room HDB flat. In the next 5 years, he would collect about $X of rental income after taking into account all extra costs (such as agent’s fees etc.)

Value of HDB 4 Room: According to past trends, it is almost certain that HDB flats will eventually depreciate in value as the lease reaches expiration. John’s flat would more likely depreciate than appreciate in the next 5 years.

Value of Resale Private Condo: This value can unfortunately not be defined and is thus a slight gamble.

2. Buying an EC, letting go of the HDB

On the contrary, should John choose to buy an Executive Condominium instead, he would make a potential paper profit of $Y. We assume it definitely is a profit due to the large disparity in price of EC vs private condo. This paper profit is derived from the difference in the cost of the private condo and the EC.

Which is the smarter financial decision?

By purchasing an Executive Condominium compared to buying a resale private condo and renting out the HDB, would John stand to WIN or LOSE? Taking into consideration things like appreciation of the properties in the next 5 years and the price gaps between private condos and ECs (even after privatisation), John would be sitting on an additional gain of $(Y-X), which in theory should be a more than positive value, that would probably convince him to purchase an EC instead.

While John had to give up his 4-room HDB flat upon purchasing the EC unit, he can plan to own another property in the near future once he fulfils the M.O.P. period. This is because John would be able to unlock the value of his Executive Condominium through equity term loan at a desired time to purchase his 2nd private property.

If John had chosen to buy a private condo and rented out his HDB unit, he may have faced difficulties cashing out his HDB, depending on the lease remaining. It also may not be worthwhile to unlock the value of her private property as unlike Executive Condominium; the private property is financed from scratch.

Price of an an EC unit could be up to 25% – 30% lower than that of a private condominium. After taking into account the housing grants available, it makes sense for first timers to go for an EC before making their way to private housing.

Costs aside, it’s tough to choose between a private condo or an EC. Executive Condominiums are great for families who would just like a comfortable place to call home. They are subsidized by the government and most of them have pretty prime locations. While there are restrictions such as the Minimum Occupancy Period, ECs should fit the needs of most from the middle-income class (30th – 70th percentile income group) and should not be viewed as investments.

On the other hand, those looking for long-term investment(say it’s your second property purchase) and you want to own your property for an indefinite period, then Private Condominiums would be the choice for you. In addition, you can choose to sell your property when the time is right without having to comply to restrictions like those for ECs.