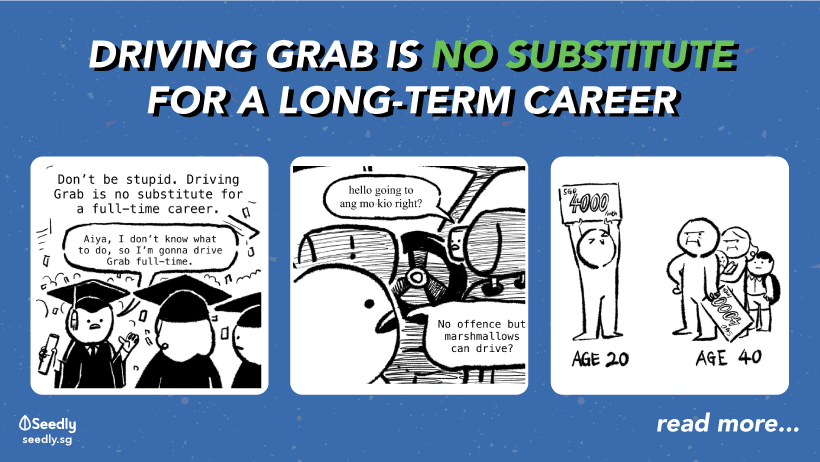 I’m not sure about you, but throughout my twenties, I’ve tonnes of friends who’ve complained about their jobs and then proceeded to utter this rather ubiquitous phrase:

“Aiya, if I don’t know what to do, so I will drive Grab full-time la” IMO, no one below 40 should be allowed to think that way.

Read also: Which Is Cheaper? Taking Grab Or Owning A Car?

Intending to be a private car-driver or food delivery person till they’re 60 is a pretty shit decision for most young people.

But first, let’s start with the main pros of this side-gig. Assuming you get your license at 18, you could be driving for Grab by the time you’re 20.

The barrier to entry is also much, much, much lower than say, being an air stewardess, or being an army regular.

Your ‘starting pay’ is pretty awesome.

There are claims of pay as high as $11,000 a month. But these are more likely the exception, not the norm.

Let’s go with the far more conservative amount of $4,000.

Now, for the bad… 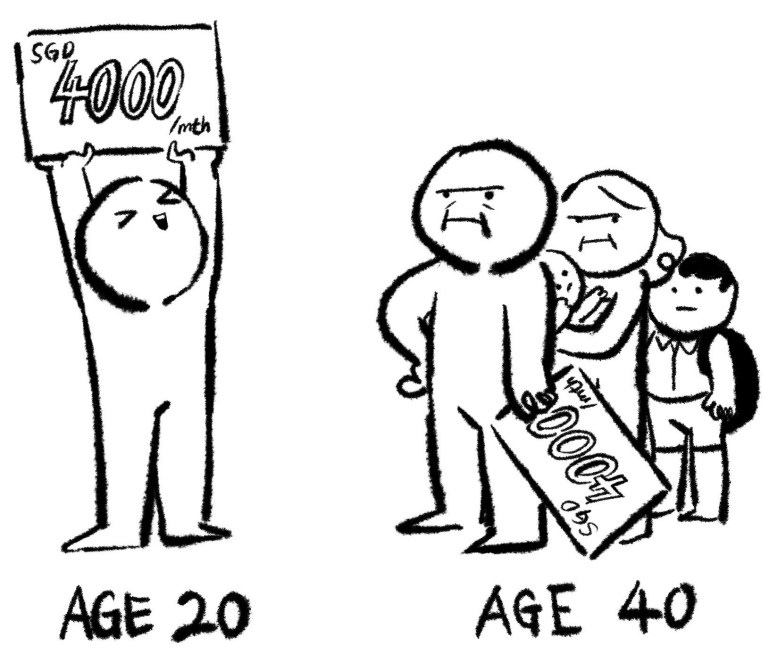 It doesn’t earn you enough.

Earning 4k is great when you’re 20 and fresh out of NS.

At some point that impressive $4,000 you earn at 20 will start to look more and more average. Then it will be below average.

This means that you’ll need to take up a second job or change your job at some point.

Having conversational skills and knowing every road in Singapore is great.

But really, your future employer is gonna want more than that.

Being a private-hire driver won’t teach you how to manage projects, apply a framework to your work processes, or sell better. 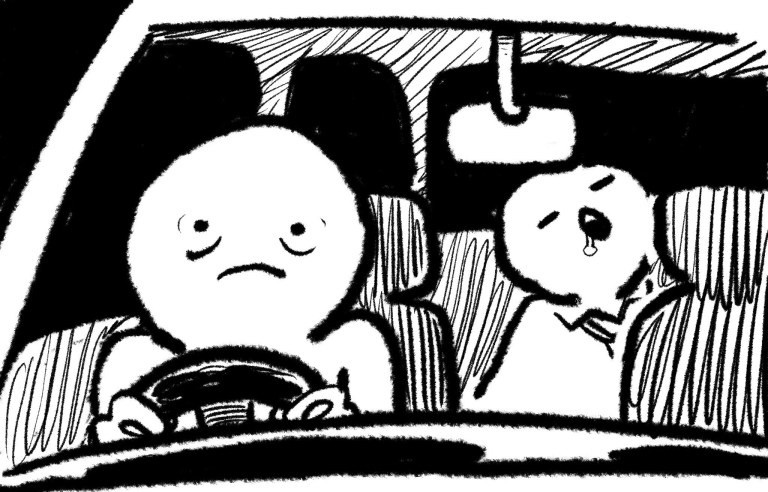 We hear a lot of youths saying that driving Grab is like ‘being their own boss’.

But really, with companies controlling your incentives and earnings, that phrase is nothing more than a cute catchphrase.

Compared to the heyday of this gig in 2015, drivers now need to drive long hours (at least 10 hours) just to make a decent living.

If working long hours in the office ALREADY increases your chance of getting a stroke, think about how much more risk a private-hire driver takes on doing 12-hour shifts on the road.

Yawn and blink for a second, and you’re (possibly) one car-crash away from death. 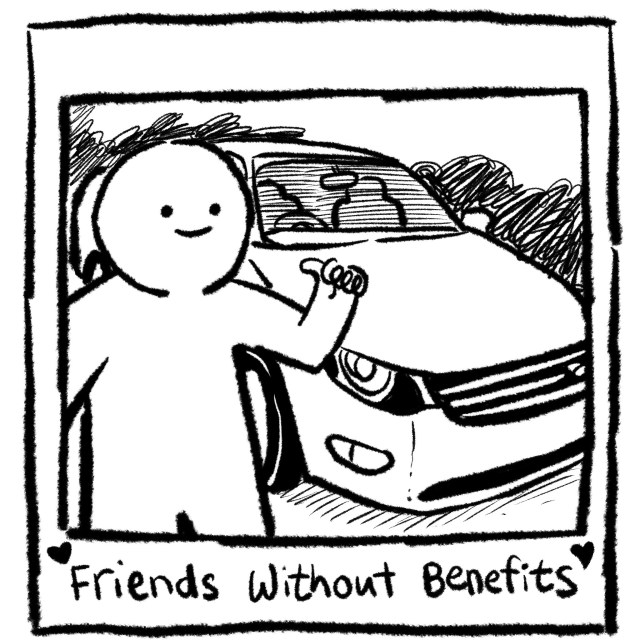 A regular job gives you some employer CPF contribution (17% of your salary, in addition to that 20% you’re forced to save).

Most Singaporeans use this money to eventually buy a house.

As a private-hire driver, you’ll have none of that.

On top of that: Everyone from the government to car companies are spending millions on research in order to make your job obsolete.

Sure, it won’t happen in one, two or three years – but it’s only a matter of time.

If you’re in your twenties and thinking of earning some extra income, then great. Sign up to be Grab driver. Milk the side gig while it’s still around.

But never ever look to it as the sole source of your long-term income.