The Case of Essential Workers: Looking Into Their Salaries and Sustainability of Cheap Foreign Labour
62
shares 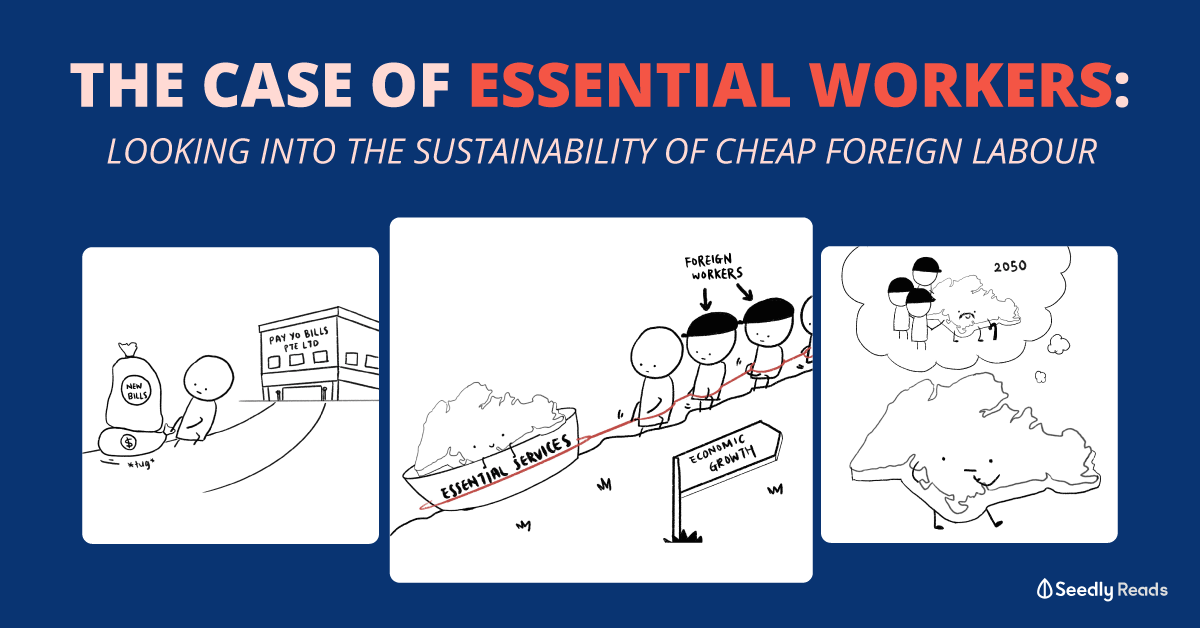 The COVID-19 situation has brought renewed attention to our essential workers, where there is a discrepancy between the importance of their jobs, and the value society perceives it to be.

It has also brought to light to Singapore’s long-standing issue of cheap foreign labour, with a large population of foreign workers holding on to manual roles which are also deemed as essential. The median pay of a construction worker is reported to be $1,200, though sources indicate that it could be as low as $18/day, with an overtime pay of $3/hour, as deductions have to be made to pay for levies and housing. 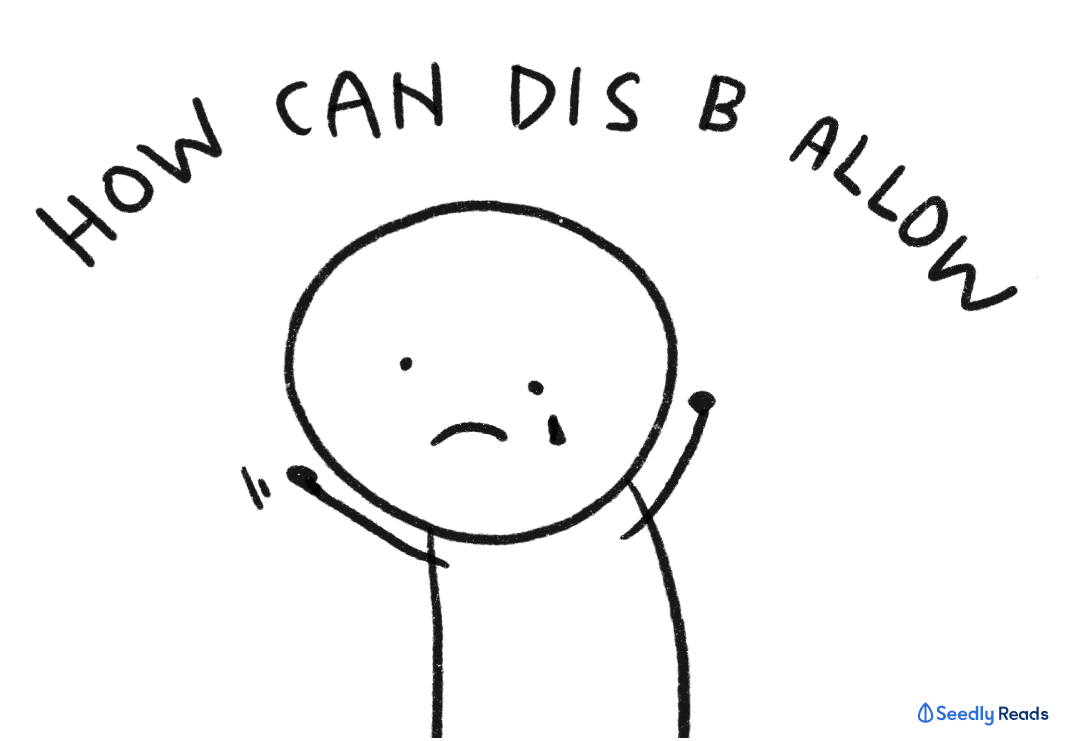 Despite the acknowledgement of the importance of these jobs, most of these wages are still at the bottom 5th percentile of the gross monthly wages of the Singapore workforce.

In view of this, a progressive wage model was actually implemented in 2014 to help increase the wages of workers based on upgrading and increased productivity.

It is currently in place for cleaning, security and landscape sectors.

Nevertheless, the wage climb is still terribly slow as these jobs usually start off at a very low base.

With the spotlight that has recently been brought to essential service workers, it is timely to re-evaluate this long-standing issue that has been existing long before the pandemic.

The Beginnings of Cheap Foreign Labour 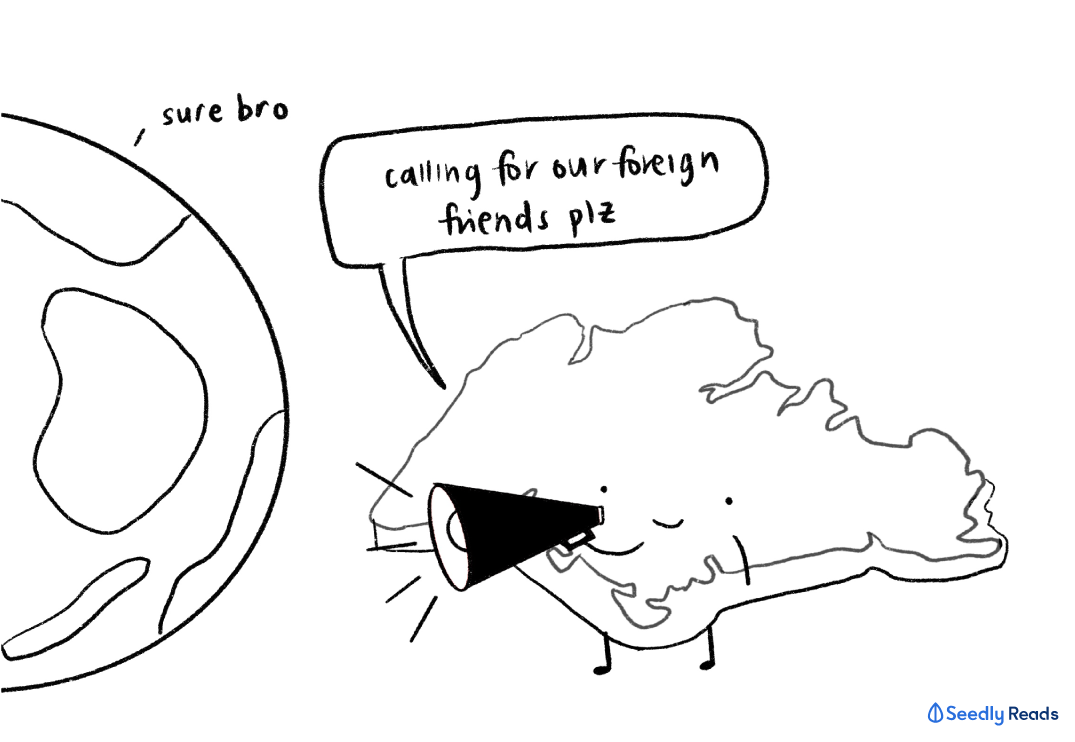 The labour situation that we face today is to a large extent a product of economic policy decisions that were made over the years.

This began in the 1970s, where Singapore was attracting investments which created jobs at a rate far higher than the increase in Singapore’s working-age population.

In the 1980s, the government’s stance was that the large pool of foreign workers was just temporary and cannot continue indefinitely, as future economic growth will be depending on productivity increases and improvements in business efficiency instead.

Despite that, over the years, foreign workers remained a large part of Singapore’s working population, as they were necessary to maintain the high rate of economic growth in Singapore.

However, the reliance on cheap foreign labour is still dangerous as it creates an undesirable cycle: However, as cheap foreign labour has been relatively easy to hire in Singapore for decades, it has unfortunately been ingrained as part of the business model for some companies. Why are we so reliant on foreign labour for our essential services jobs that are labour-intensive and low-paying?

Apart from salary, there are actually other factors which are discouraging Singaporeans from picking up these jobs, despite their importance in the society.

According to TODAYonline, hiring a skilled foreign worker for these labour-intensive roles isn’t exactly a lot cheaper.

Including levy, accommodation, laundry and insurance, the cost of hiring a skilled foreign worker could be comparable to hiring a local.

Therefore, budget constraint might not always be the issue.

It is the lack of local applicants.

This could be attributed to several factors.

For one, there is a negative connotation to job roles such as a cleaner or a construction worker.

Also, these jobs are usually labour intensive and often dangerous.

Locals would generally choose an office job that pays $2000, instead of construction work that pays the same.

In addition, there is often a lack of recognition in such roles, and there is also no job progression.

As such, most of the work in these industries are usually done by the older workforce due to the limited use of technology and relatively low productivity, and relies heavily on foreign manpower due to lower costs.

Cheap Foreign Labour – Is It Sustainable? With easy access to cheap foreign labour, the economic growth is largely based on the huge amounts of capital and labour, rather than the increase in productivity.

Based on MOM’s 2019 statistics, foreigners (including Foreign Domestic Workers (FDWs)) make up 37.7 per cent of Singapore’s workforce, totalling over 1.4 million.

Out of this 1.4 million, about a million are work permit holders in low-wage, low-skilled positions.

However, the reliance on foreign cheap labour has been frequently highlighted by analysts to be unsustainable in the long run.

For instance, as countries slowly start to develop, foreign workers would be less inclined to come to Singapore for jobs.

Also, the closure of country borders due to pandemic (as seen during COVID-19) would result in insufficient workers to continue providing essential services in Singapore.

As mentioned by Assoc Prof Theseira during the Fortitude Budget debate, Singapore should look into restructuring our economy to ensure a more sustainable and resilient future.

How Do We Reduce the Need for Cheap Foreign Labour? 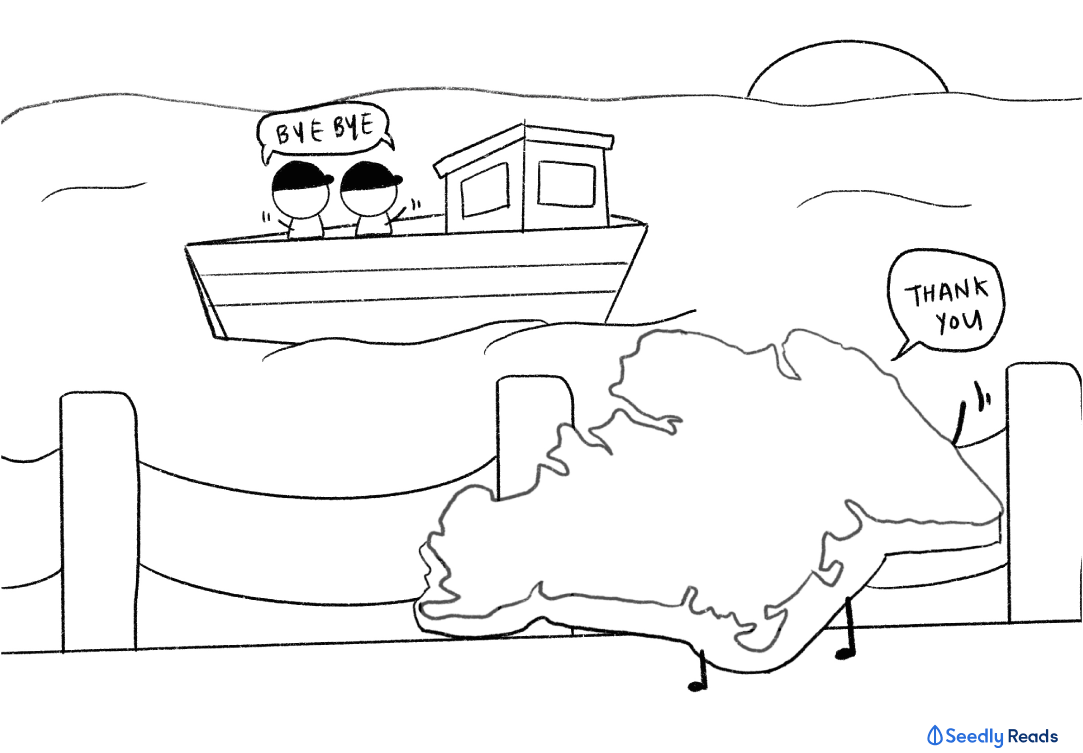 “There will still be reliance on foreign workers as they could do difficult jobs that many Singaporeans will not want to do.”

Also, various trade associations have also argued that migrant workers are still necessary in Singapore, for reasons like them playing a part in maintaining Singapore’s economic growth and competitive edge.

Nonetheless, Singapore should work towards lowering her reliance on foreign labour in order to have a more resilient economy.

That being said, it is definitely difficult to have an immediate 180-degree change in our perception towards these jobs, with mindsets that are already deeply entrenched as a result of years of social inequality in this class-conscious society.

However, changes can still slowly be introduced through redesigning of these jobs.

For instance, to make essential services jobs become more attractive to Singapore, analysts have indicated that it is imperative for companies to increase productivity through job redesigning and also employ a wider use of technology.

New technologies could allow these roles to be less labour intensive, and improve working conditions.

Though the use of digital technology has been strongly urged by the government for the past decade, the good supply of low-cost labour has resulted in complacency in companies.

There is no incentive for these companies to switch away from hiring foreign workers and look into innovating with new technologies instead.

Therefore, the only way to get companies to look into investing in new technologies would be through the government’s intervention on imported labour.

Will There Be Higher Costs If the Wages of Essential Workers Are Increased? 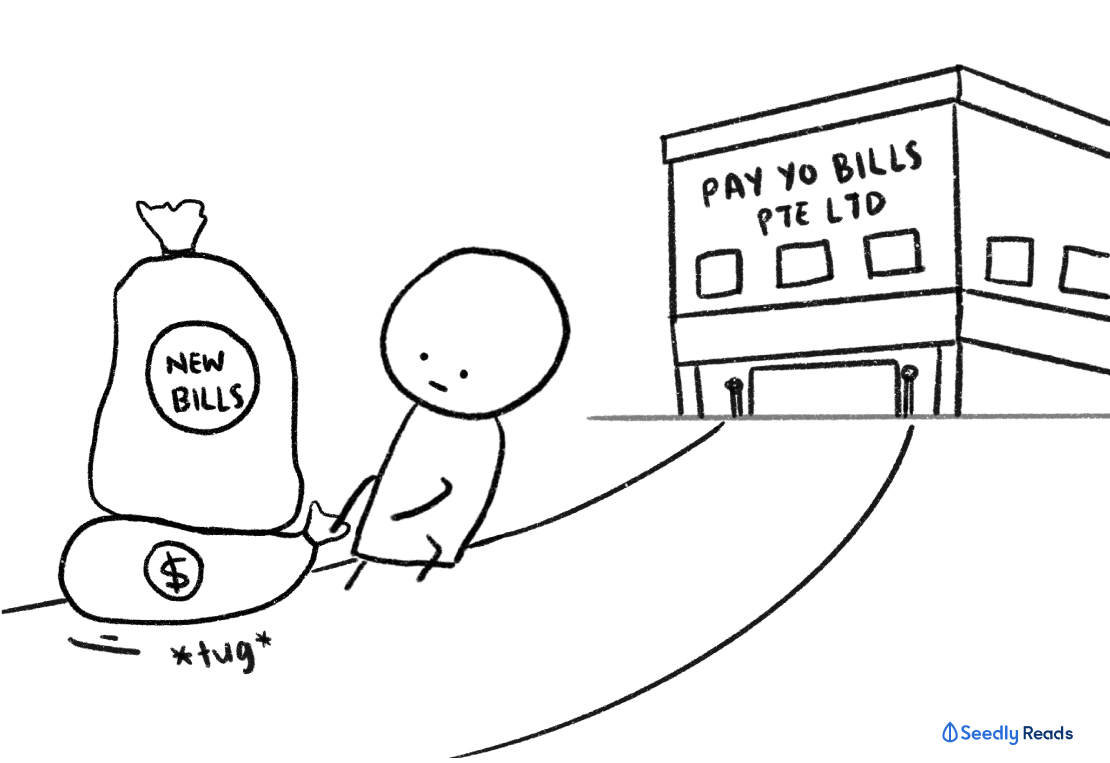 Based on a recent survey conducted by Milieu, 8 out of 10 people are willing to pay more for essential services such as cleaning or security, if this extra money goes to the workers.

However, while the wages of these workers are being evaluated, one common question would arise:

Do I HAVE to pay more now?

According to studies done by Professor Emerita Linda Lim (University of Michigan) and Professor Emeritus Pang Eng Fong (Singapore Management University), there are costs that can be avoided if Singaporeans pays their low-wage workers better.

For instance, paying low-wage workers better could result in fewer government handouts (which are from Singapore’s tax coffers) required to subsidise these low-income workers.

This might eventually lead to taxpayers having to pay for less taxes, thereby resulting in lower costs instead.

In addition, analysts noted that if higher productivity could be achieved, higher wages does not necessarily translate to higher costs.

This is because a moderate increase in wage cost may result in a decrease in labour cost, if productivity increases at the same rate or more.

As Pasir Ris-Punggol GRC MP Zainal Sapari has pointed out – a higher cost of living would be necessary if Singapore wishes to move forward to become a more equitable society.

“If you want everything to be cheap, what you are practically doing is asking (these low-wage essential workers) to shoulder the burden. If you want good service, you pay for it.”

The Case of Essential Workers: Looking Into Their Salaries and Sustainability of Foreign Cheap Labour

Given how this long-standing issue has been existent for the past few decades, there will not be any clear or quick answers as to how we can resolve the problem of balancing the use of foreign (cheap) talent, and the reduction of costs through the increase of productivity.

However, the current situation has indeed shone new light on this group of undervalued workers, and has highlighted the urgent need to relook into this matter.