What is The Ethereum London Hard Fork?

According to an announcement from Ethereum’s core developers, the London hard fork will be implemented and lived on the Ethereum mainnet on 5 Aug 2021, 3am Pacific Standard Time (5 Aug 2021, 6pm Singapore Time).

The upgrade is delayed as earlier, it was announced that the update was supposed to go out on 4 Aug 2021.

For the uninitiated, the London hard fork is a broad network upgrade to Ethereum made up of a collective of five Ethereum protocol updates called Ethereum Improvement Proposals (EIPs).

An important thing to note about the London hard fork is that it is not backwards compatible.

In other words, you will be required to upgrade your software if you want to continue interacting with the Ethereum blockchain regardless of whether you are a miner, someone operating a node or an entrepreneur running a decentralised finance project on the network.

Arguably, the most consequential upgrade is the controversial EIP-1559 proposal which will disrupt the network’s fee market.

There are two parts to the EIP-1559 upgrade.

Let’s examine it in detail in relation to the Ethereuem network.

The first part of the upgrade is the implementation of a base fee which aims to reduce the volatility of Ethereum transaction fees and make the platform more accessible.

FYI: Transaction on the Ethereum blockchain require Gas: the fee charged for processing a transaction (e.g. creating a Non-Fungible Token) on the platform. This fee is denominated in gwei: a small fraction of Ether/ETH, the platform’s native cryptocurrency token.

Currently, there is quite a bit of price volatility for the Gas fees you pay on Ethereum as the platform are determined by an auction system where miners priorities the highest bidder when processing a transaction.

Generally, you will pay a higher fee when the network is more congested and there is no way of knowing what price you will be paying beforehand.

If you want your transaction to be processed and verified by miners, you will have to bid and compete with other users who want their transactions processed too.

As a result, Gas fees can skyrocket when the network is congested and render them highly volatile and unpredictable.

Post EIP-1559 upgrade, all Ethereum users will pay a base fee that is algorithmically determined by the network instead.

More specifically, this base fee will either increase or decrease in blocks of 12.5 per cent which is dependant on how much the demand exceeds the optimal Gas limit per block.

By looking at the base fee, you can roughly tell how congested the Ethereum network is at any point in time.

This base fee change will make gas fees more transparent and serve as an anchor point. In theory, the gas fees will not fluctuate wildly from one minute to the next after the upgrade.

However, do note that this will not lower the Gas fees over the long term as the EIP-1559 upgrade is not a scalability improvement.

Instead, users will generally not overpay for gas fees due to the more stable fee estimation mechanism and the implementation of variable block sizes.

But, the upgrade may lead to a lowering of Gas prices, based on the assumption that will overpay for Gas less often.

How EIP-1559 Will it Impact The Supply of ETH

Speaking of base fees, the second part of the upgrade revolves around the burning of ETH.

But post EIP-1559, the Ethereum miners will not be receiving the base fees as payment. Instead, the base fee will be burned.

In cryptocurrency speak, tokens or coins are removed from circulation when they are sent to an inaccessible address that nobody has the keys to.

This burning will reduce the supply of ETH and put deflationary pressure ETH.

Although ETH tokens are still being minted with the addition of new blocks, ETH supply is slowly being reduced with each transaction.

To make it crystal clear, the supply of ETH is not being reduced here — the rate at which ETH is being minted is.

According to economic theory, deflationary pressure will drive up the price of ETH as its supply is growing at a slower rate if demand stays the same.

What Will Happen to ETH’s Price After EIP-1559?

Generally, fiat currencies like the U.S. dollar and the Euro are inflationary assets as the central banks behind them can print more of the currency to increase its supply at any time. Not to mention that there is no cap on how much money they can print.

As a result, the value of a U.S. dollar or Euro will decrease as it becomes less rare over time.

This increase in money supply and the corresponding decrease in purchasing power of the currency is what we call inflation.

In contrast, a deflationary asset is an asset that becomes more valuable over time.

An example of a deflationary asset is Bitcoin as there is a cap on the total supply of its native cryptocurrency as there can only be 21 million BTC be mined in total.

Also, about once every four years, the Bitcoin network conducts a ‘halving’ event where the rewards for processing transactions is halved.

After all the BTC are mined, any BTC that is lost (e.g. people losing their private key) is removed from circulation.

This means that the total supply of BTC will go down or deflate over time. As such, BTC will become increasingly rare and more valuable in theory excluding the other factors affecting its valuation.

Although there is quite a bit of hype about the ETH burn after the EIP-1559 upgrade, we urge some restraint as ETH will not necessarily become a deflationary asset after the upgrade.

Currently, the Ethereum platform is still running a proof-of-work (PoW) consensus mechanism where about 6,500 blocks are added to the Ethereum network per day according to on-chain market intelligence provider Glassnode.

This equates to about 13,000 ETH being mined per day or about ~4 per cent of the total ETH supply being minted per year.

At the moment, two ETH per block is given to miners as payment.

Twitter User Korpi has estimated that in order to offset this large ETH issuance rate, ~150 Gwei has to be burnt consistently.

So it is clear that the EIP-1559 upgrade will not make ETH a deflationary asset just yet.

As a result, there won’t be as much deflationary pressure driving up the price of ETH.

But generally, this is bullish news as the Ethereum network is being upgraded and problems are being addressed.

What Do Holders of ETH Need to Do?

If you are holding ETH on Cryptocurrency exchanges, online hot wallets, or offline cold Cryptocurrency hardware wallets, you will generally not be affected by the London hard fork upgrade. 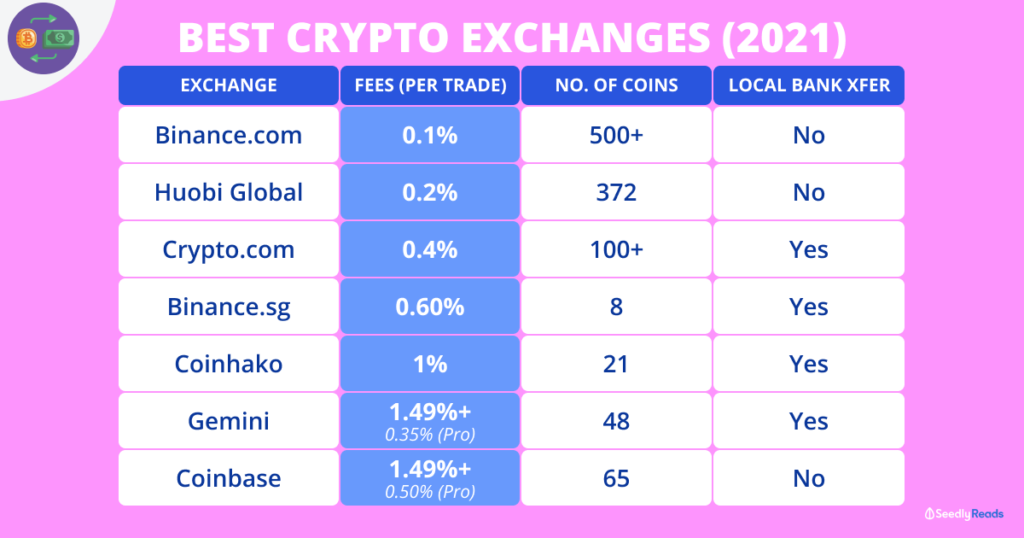 Do not take any action unless you are instructed by your provider to do.

So it’s best that you avoid making transfers for any ETH and other Ethereum-based (ERC-20) tokens during that time too.

But if you are a validator running your own Ethereum node, you will need to update your Ethereum client to the latest version.