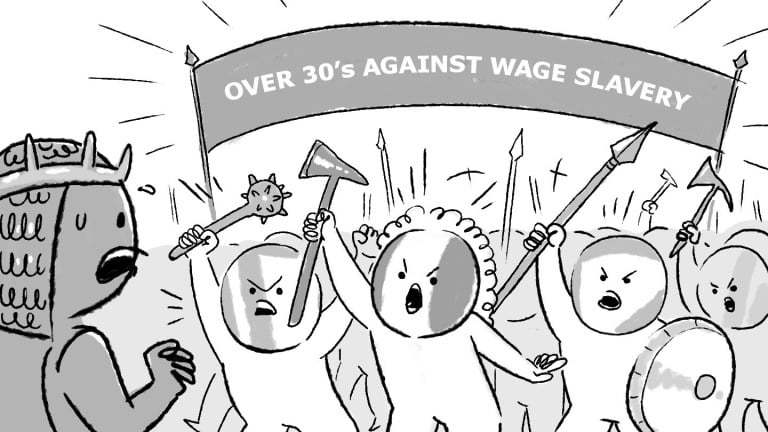 When we published our first ever piece of content earlier this year about saving $100,000 before turning 30, we observed a fair amount of comments saying financial independence it was “too late” for them, because they were well out of their 20s.

Yeah, we get it, every site out there will tell you to get started on financial independence early. But guess what? It’s not some sort of race. If you didn’t get a good start, it’s not the end of the world.

Starting early gives you a great advantage, but it doesn’t mean if you start late you can’t get there. 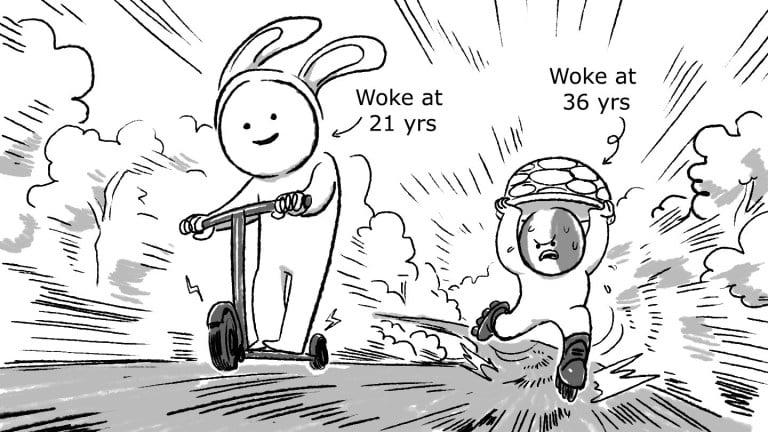 What we feel that is not written about enough is that when you’re young, ideals and values are more flexible. That means it’s easier to make adjustments to your life, which otherwise be more painful when you’re older  – if you ever told an older Singaporean to give up driving or downgrade to a smaller flat, you’d know why.

Which brings us to the point. In your 30s, 40s and 50s even, your course towards financial freedom is still very possible. It just requires more flexibility in thinking and some compromises. 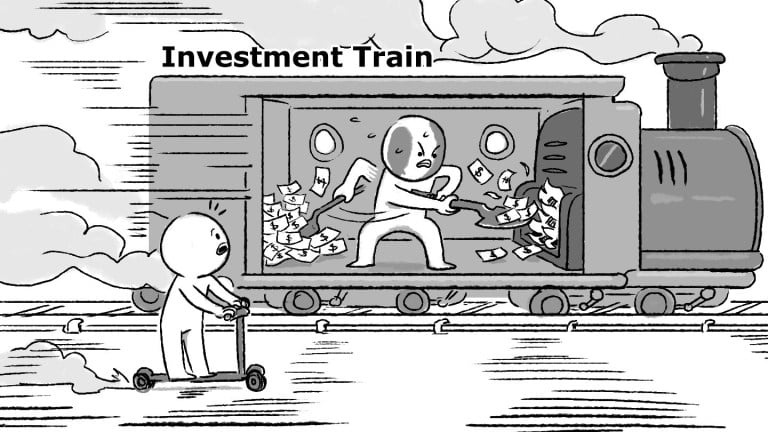 Along the way, I got some pay increments, took on side hustles, made a few decent investments – and it’s how I managed to accumulate enough money to recession-proof myself.

Here’s some background: I come from an industry that is the norm not to pay AWS (13th-month bonuses). There are no regular bonuses, or bonuses – at all. Clients are well known to underpay people, or pay them for ‘exposure’, or have you do a whole lot of work for them – with no extra charge at all.

There are people who are less privileged than I am, sure – but there are also people with far more income than myself who are in the mountains of insurmountable debt.

To be blunt: If your job is the kind that still affords you nice bonuses, save that up instead of splurging. And if you’re from a job that isn’t exactly financially rewarding, it’s time to hustle a little. 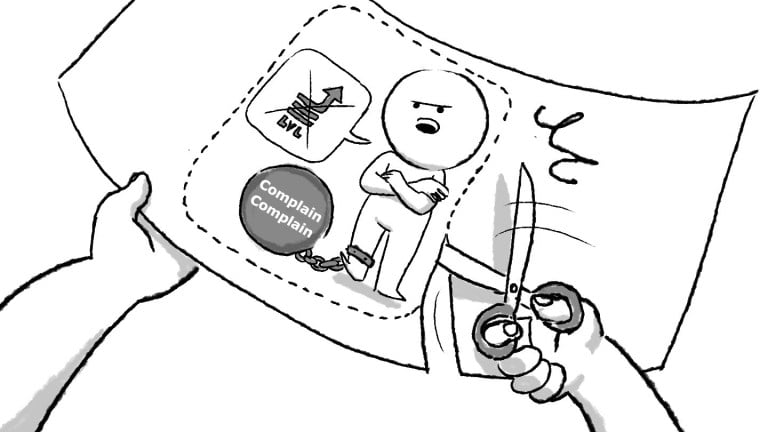 We all know someone who’s constantly complained about their life but has made zero effort to change their circumstances.

I’ll do you one better – I’ve BEEN that person. Speaking from experience, complaining is really cathartic and a really good way to let off steam.

But for an entire year? Two years? Five years? We’re not sure about you but last we checked, complaints aren’t an export of any major economy.

People will say or do anything to stop you from pursuing financial independence because they’re afraid of being left behind. They’ll say seemingly innocuous stuff like:

“why you are so concerned about money”

“why are you so pessimistic, future need to plan meh”

If someone can’t be happy that you’re trying to improve your life, why keep them around?

If you have youngish kids, it’s okay to put yourself ahead of them for the time being 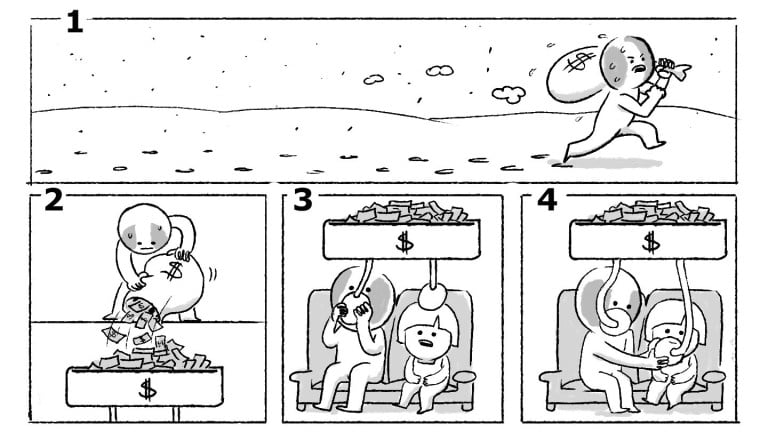 It’s very normal and instinctive for parents to want the best for their child and splurge on them. But we’d make the argument that you need to help yourself before you help your child. (even standard aviation procedure advocates this, so yeah).

Because honestly, can you remember the enrichment classes you went through at 5, 6 or even 7? My parents used their hard-earned money to send me to abacus and phonetics classes that were largely useless later on in life.

(Sorry mom and dad. But thank you.)

Don’t underestimate what three years can do for you 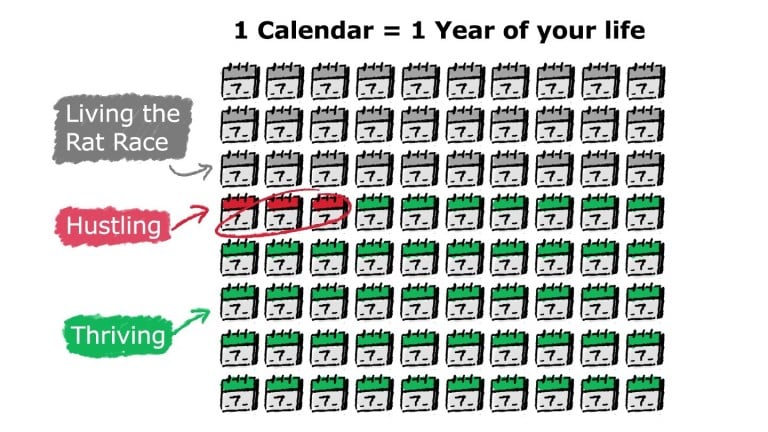 Trust me, it gets easier from there. Think of it as National Service to yourself.

Some ideas you can work on:

Rent out spare rooms. In one year, my friend decided to rent out his flat to complete strangers. It was awkward and intrusive but he made an extra $30,000, on top of his already impressive savings.

Start a business.  One businesswoman (and patreon) we admire, Pat Law, set up her wildly successful creative agency GoodStuph in 2 years. And before you chalk it up to ‘rich parents’ – she was on the verge of bankruptcy just months before that.

Change lifestyle. Selling your car, quitting drinking and smoking, driving grab, side hustling, getting a pay raise – these are all things you could do over the course of a year or two to generate income and cut living expenses.

They are difficult things no doubt, but they have to be done simply because you didn’t start early.

But come on, are you saying it’s not worth it to spend a few years of life to secure your future?

In the grand scheme of things, three years is just 6% of the rest of your life, assuming you’re 30 and live till 80. Would you sacrifice 6% for a comfier life ahead?

Forget those Supreme sneakers or that Birkin Handbag, this will be the best investment you’ll ever make.