Go-Jek Versus Grab: Is It Worth It? 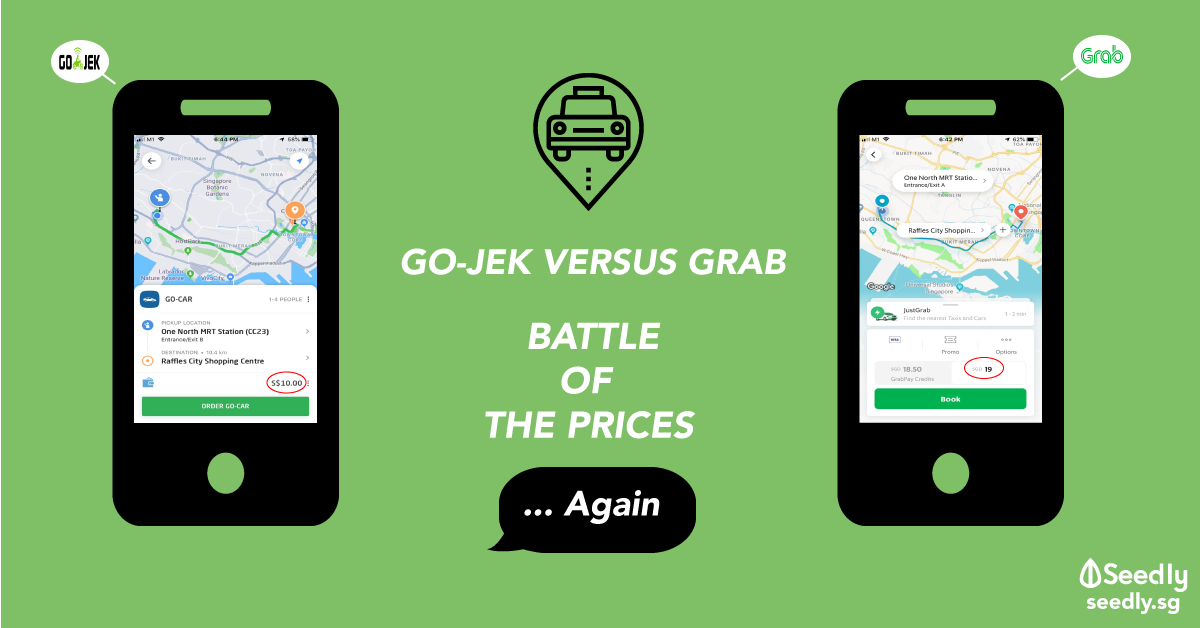 Go-Jek Versus Grab: Is It Worth It?

Two of the largest players in the region have since begun their aggressive sales and marketing campaigns, each attempting to capitalise on the growing dissatisfaction of consumers and their demand for better, improved, products and services.

More importantly, are we witnessing the long awaited return of ride promotions again?

Quickly debunked by Grab’s Singapore head, Lim Kell Jay, Grab will not be reverting back to their promotional giveaways, which brings us back to our original concerns – where else can we find affordable, convenient & comfortable rides?

A coincidence? I suspect not.

Currently also in its pilot phase, GrabClub offers selected users significant discounts on both food deliveries and rides at a monthly fixed fee. Slated for official launch in Q1 of 2019, GrabClub still brings about more questions than answers for now.

Further, with the introduction of paid subscription services to the ride hailing market, is this setting a dangerous precedent for other services to come?

Of course, this isn’t to say subscription services are a revolutionary concept. After all, significantly larger firms such as Singapore Airlines or even The Straits Times have been operating such features all along.

However, the challenge still stands. How long before mega firms begin offering sub-par products and services to subscribers – a re-imagination of Grab’s so called arrogance in the past year, when looking forward into 2019 and beyond.

Firstly, let’s take a look at the stark difference in prices (One North to Raffles City).

That’s a $9 difference alone to the exact same location. And this was without surge pricing mind you.

Here’s another comparison (CBD to NUH).

I rest my case.

Now, that’s not to say the price differential doesn’t come with its drawbacks. While beta users are treated huge discounts by opting for Go-Jek, wait times can be excruciatingly long, especially for riders who are in a rush.

To be exact, booking a ride with Go-Jek takes mere seconds (again, this is due to the number of drivers versus the limited number of beta users). However, the actual wait time for pick-up takes on average approximately 10 minutes.

In contrast, booking a ride with Grab often takes me more than 10 minutes (this could be due to location, but hey, with the amount of drivers they allegedly have on the road, this should not be the case). However, the actual wait time for pick-up takes on average approximately 5 minutes.

Again, these drawbacks are entirely dependent on each individual’s preferred level of convenience. Personally, I’d go with a $9 discount and longer than average pick-up times.

After all, cash is still king.

As Go-Jek moves towards competing directing with Grab, you wouldn’t be too surprised to find almost similar features on both applications.

Case in point, Go-Jek’s in-app mobile game (reminiscent of Temple Run) that was (I believe) accidentally released to the Singapore market early this week.

That was probably why I initially couldn’t understand the dynamics of the game where instructions were only in Bahasa Indonesian.

With all that talk about the Go-Jek’s glorious prices (albeit temporary ones), there are still features that needs to be addressed before their services are fully rolled out across Singapore.

At present, prices do not include any penalties for keeping drivers waiting.

Moreover, Go-Jek’s services are temporarily limited to DBS card holders (in limited batches) and routes are only available to certain districts. 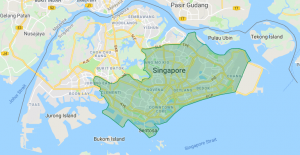 The fact of the matter is that, even with a significant cash injection for its initial market-grab strategies, the premise of promotional giveaways from Go-Jek would be short lived if anything else.

Whilst discounts would certainly help in initial user conversion and retention, there is an industrial consensus that these strategies would be short term. Companies would have to continuously offer value added services on top of occasional promotions to remain competitive in the long run.

I personally have high hopes for Go-Jek’s existing private hire motorcycle services to make its landmark debut in Singapore. That said, I’d think there would be seemingly insurmountable odds for Go-Jek to overcome with regards to LTA’s rules and regulations, not withstanding user’s insurance coverages as well.

All in all, Go-Jek already has a leg up on the barriers to entry into the private car hire market. That said, the next few months would be a truely exciting and beneficial time for all users to come.

I started using Grab over Uber purely because of their rewards tier and on that front I’m incredibly optimistic over what Go-Jek has in store for us & I think you should be too.

Editor’s Note: This article has been updated with an insight into Go-Jek’s probable new feature releases in 2019.