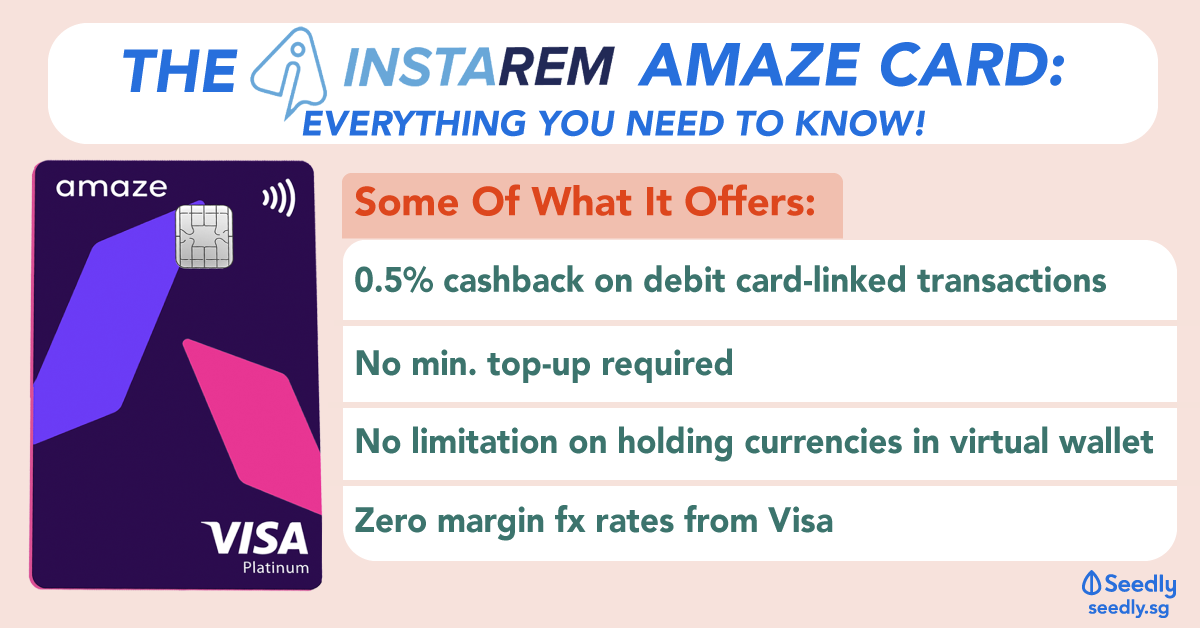 October’s been a month of multi-currency wallet rollouts – and Singapore-headquartered start-up InstaReM seems primed to roast the competition, if the newly-announced AMAZE card lives up to its claims.

At a closed door InstaReM x Seedly meet-up on 25 Oct 2019, the digital cross-border payments giant unveiled its contactless Visa Platinum card, which aims to consolidate a user’s debit and credit cards into one seamless app.

The AMAZE card officially launches in December. In the meantime, though, here’s what we’ve covered thus far in the multi-currency realm:

INstaReM is a digital cross-border payment service that has been quietly making waves since 2014, thanks to highly competitive rates that regularly trump that of TransferWise’s.

That’s despite the fact that both companies offer mid-market exchange rates – which is to say, real-time rates with no fx mark-ups. Of course, a nominal fee is imposed depending on the amount you intend to transfer.

A quick comparison between the two competitors for a SGD1,000 transfer to AUD yielded the following results. 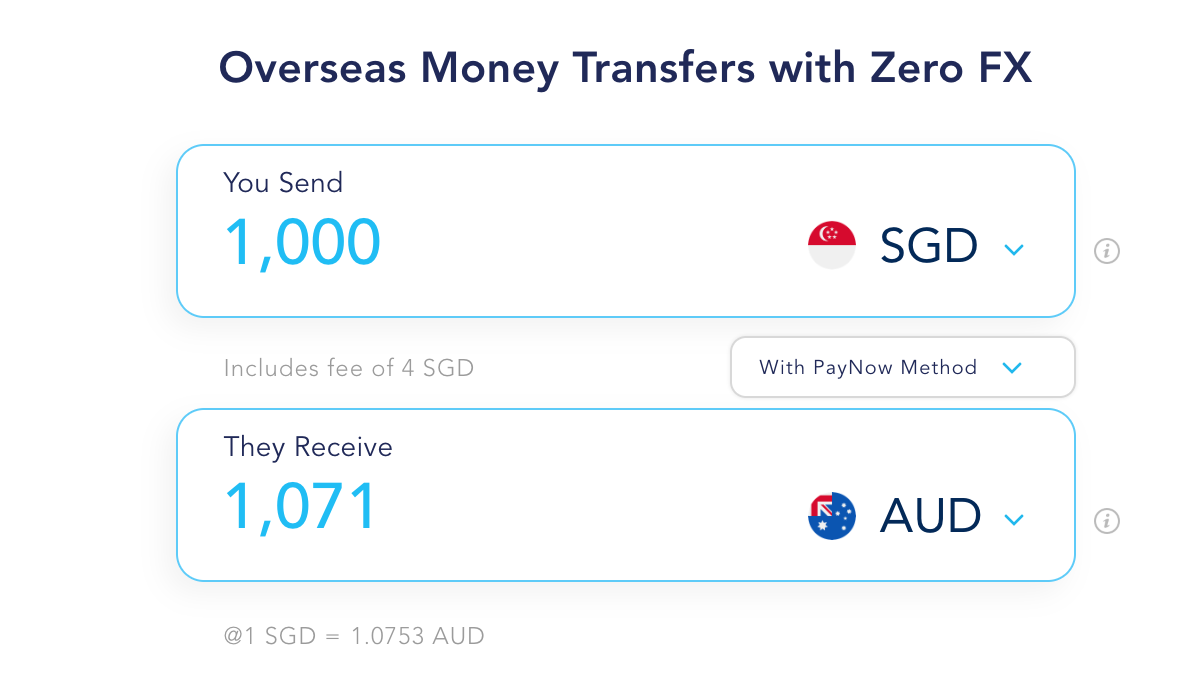 InstaReM wins by $0.82 – which, in the grand scheme of things, isn’t a world-changing difference. But it ultimately amounts to more savings, which I’m all for.

Is InstaReM A Digital Bank?

Nope, it isn’t – but InstaReM is regulated by the Monetary Authority of Singapore, and has raised over $60m across three rounds of funding since its inception.

It’s also in the midst of acquiring an Electronic Money Institution (EMI) licence in several countries, much like what it has in the EU. An EMI essentially sits one tier below a full-fledged bank.

InstaReM’s Visa-issued card (which we’ll get to shortly!), AMAZE, is therefore not under a bank per se.

If you’re anything like me, you’re probably more curious about AMAZE than anything else. Unsurprisingly, the Singapore-exclusive card doesn’t exist solely for the purpose of digital money transfers (duh).

Rather, you’re allowed to link up to five debit or credit cards, which eliminates the need to carry multiple cards with you. You’ll be able to choose a specific card from your wallet to transact with at any point in time. 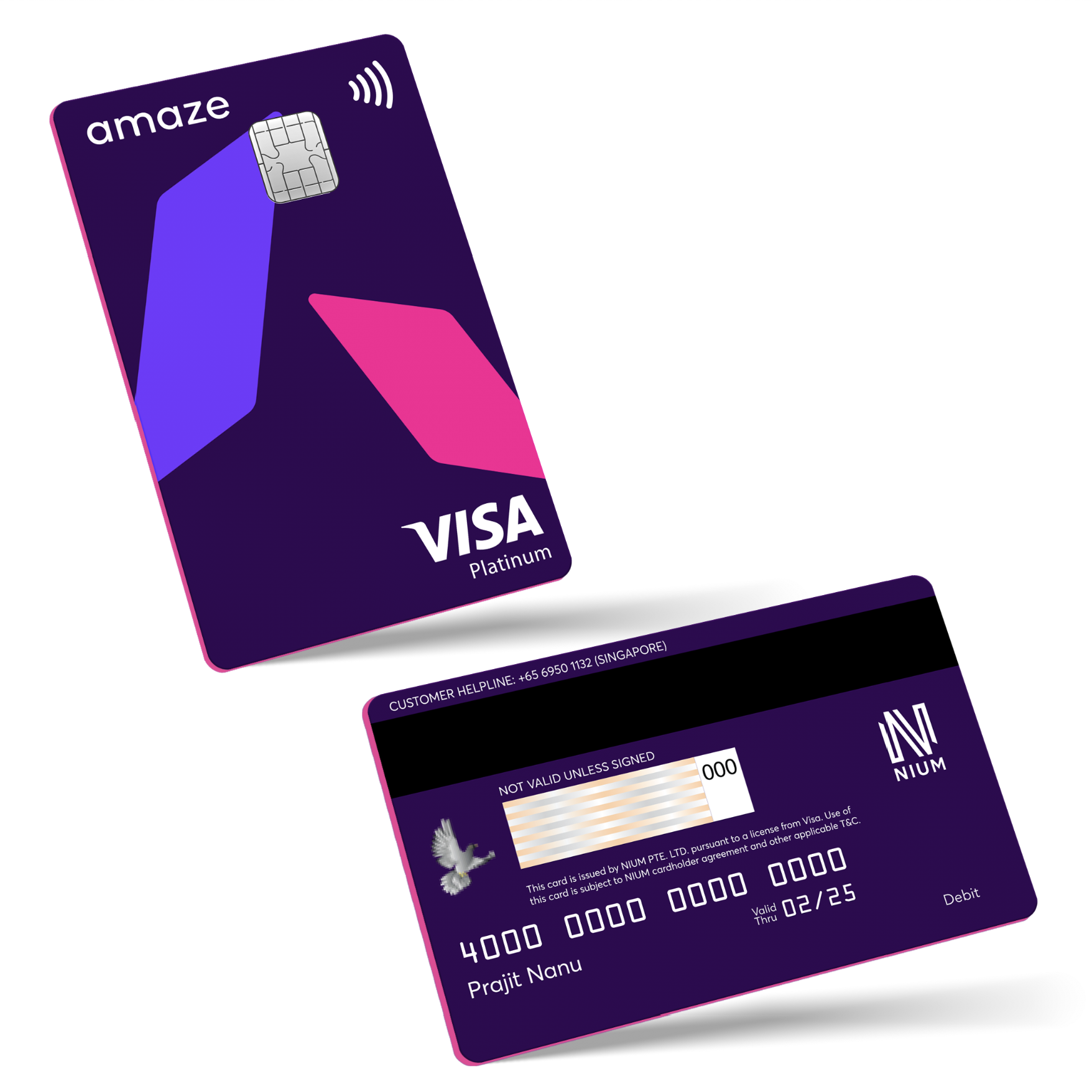 There’s no need to wait for a physical card, either: you’ll instead be offered the option of a virtual card, which can then be linked to Apple Pay or Google Pay for immediate use.

If you’re overseas, however, any cross-border transactions will take place on your AMAZE card, minus unpredictable currency conversion fees. In this respect, it’s very much on par with YouTrip and Revolut’s respective cards.

Here’s a look at what else AMAZE has to offer, ahead of its launch in December:

*A note:
The 0.5% cashback comes in addition to existing cashbacks on your linked debit cards. However, it doesn’t apply to things like public transport fees and and utilities, since InstaReM can’t earn money from such transactions.

Here’s what you should know about its money remittance service, which can easily be done via its mobile app or website.

Note, however, that a minimum amount of SGD200 is required for money transfers from Singapore – one that’s been imposed to help in cover recover, according to InstaReM’s Country Manager Ho Chee Wai.

Read more: Find out what the InstaReM set-up process was like for us here.

InstaReM also offers corporate-funded, customised cards for business travel and local use. It’s not exactly ground-breaking, since banks offer the same thing – but you do have the option of a year-long enterprise contract. (Most enterprise contracts minimally require a three-year lock-in period.)

Plus, we really like that small businesses are given the option to function as ‘master merchants’. (Read: Being able to accept Visa card payments from customers.)

I’d initially delved into my research on InstaReM’s AMAZE card with skepticism. Another multi-currency card? How different could it be?

Yet it so far sounds promising; being rewarded in the form of cashbacks and having the option to store unlimited currencies in my virtual wallet are reason enough to give the card a chance. I also like that its money transfer rates are better than TransferWise’s.

We’ll be back with updates soon as its card launches; meantime, sign-ups for the card are now open.