Highest Paying Jobs in Singapore: Why Should You Give a F*ck? Highest Paying Jobs in Singapore: Why Should You Give a F*ck?

As we constantly strive to save more, protect our wealth, and invest better.

The reality is simple.

The fastest way to achieve our financial goals of independence or freedom is by earning more. 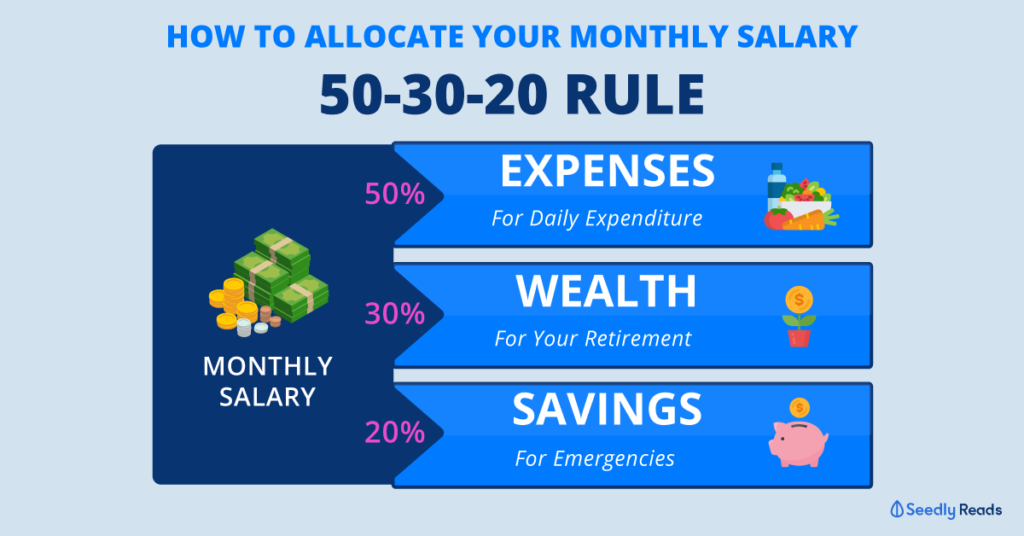 Sure, money isn’t everything.

But did you know that the quest for the highest paying job in Singapore is more than just about winning the personal finance game?

In fact, Singapore’s economic growth and our futures depend on it…

Why Should We Be Care About the Highest Paying Jobs in Singapore?

According to Minister for Trade & Industry Chan Chun Sing, the answer is a resounding yes.

During the first Parliament sitting of 2020, Minister Chan Chun Sing spoke in response to whether Singapore should turn away investments which would bring in more foreigners.

Including some who would earn more than their Singaporean counterparts.

These concerns are very real as they deal with the question of whether Singaporeans have access to good jobs.

And whether foreigners are taking away better-paying jobs from Singaporeans, especially in the current climate of economic uncertainties.

To drive home his point, Minister Chan Chun Sing gave the illustration of a new investment creating two new jobs — one paying $7,000 and the other $10,000.

Understandably, the Singaporean might be frustrated and feel that he or she is being unequally treated.

But rejecting the investment means that the same Singaporean would be robbed of the opportunity to upgrade and eventually qualify for both the $7,000 and $10,000 job.

And more importantly, future generations of Singaporeans would not have that $10,000 job to aspire or work towards either.

This is not an unfamiliar narrative as back in the 1970s, the arrival of Singapore’s first semiconductor companies created more than 7,000 jobs.

Initially, our people did not get the best-paying jobs immediately because we lacked the skills and experience needed.

But today, many of the early engineers and technicians have become senior executives in the sector.

And they have gone on to mentor a new generation of Singaporeans.

In fact, there are currently more than 60 semiconductor companies on our island, making up 11 per cent of the global market share.

That’s pretty impressive as it speaks volumes of our collective ability as a nation to upgrade and keep ourselves relevant in the world economy.

So as the Minister of Trade & Industry stressed in Parliament, we need to work hard, learn, and upgrade our capabilities in order to take over these highest paying jobs.

Only then can we continue to give ourselves (and future generations) the opportunity and ability to take on these ‘highest paying jobs’ and contribute to the economic growth of Singapore.

What Are the Highest Paying Jobs in Singapore?

Using the Minister of Trade and Industry’s illustration, what are the jobs that pay $10,000 a month?

(Besides the obvious CEO, doctor, and lawyer answers…)

And if so, which industries and what positions are they in?

Note: I am aware that there are higher-paying jobs that pay more than $10,000 a month. But for the sake of this comparison, I’ll just be looking at this tier.

Should You Aim For The Highest Paying Job in Singapore?

But you have to be realistic about your expectations and how you go about achieving it.

After all, there can only be that many senior managers or directors in a company.

But most importantly, the mindset and drive to constantly push yourself to achieve the best version of you, should always be there.

If you’re already working and you know what are the highest paying jobs available.

You can use this information to better angle your career trajectory by upgrading yourself or aligning your skills so you can get that job.

Alternatively, you can make an honest assessment of what kind of new skills you need in order to properly effect a career switch in pursue of that next loftier goal in a different industry.

If you’re a fresh graduate looking for a job.

Then this would help you to chart out your route of advancement so that you have a clear goal to work towards.

Use this as an opportunity to assess where you are in life, and make changes in order to achieve what you wish to do.

Yes, that position might be filled by a foreigner right now.

But who’s to say that we (or our children) can’t step up and eventually take that place?

Like what Minister Chan Chun Sing shared, the real competition is not between Singaporeans versus permanent residents versus foreigners living here in Singapore.

The real competition is Team Singapore, comprising Singaporeans, PRs and foreign workers here, competing with the rest of the world to give our fellow Singaporeans the best chance possible to win, not just in Singapore but across the entire globe.

Need Help Getting Your Career On Track?

Here are some of the platforms which Seedly recommends: