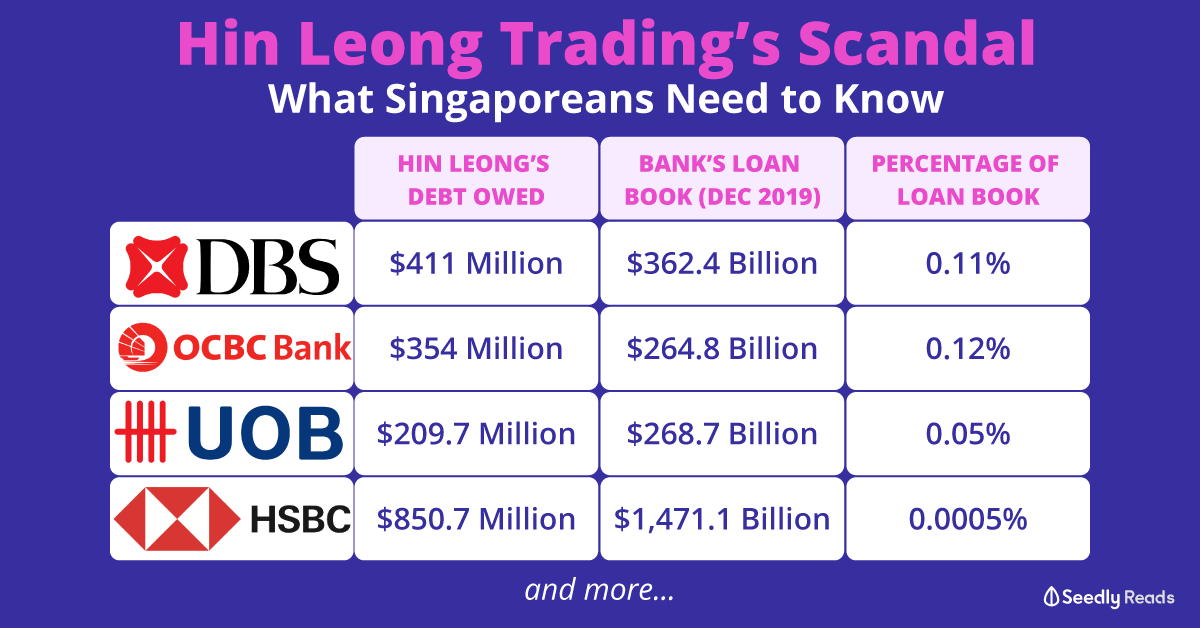 On Tuesday (12 May 2020), Ocean Tankers, a subsidiary of the scandal-plagued Hin Leong Trading had reportedly filed for judicial management.

According to a notice on the Supreme Court site, Singapore’s High court will hold a hearing on an application by Ocean Tankers on Tuesday (12 May 2020).

By applying for Judicial Management, Ocean Tankers will be temporarily shielded from any legal action carried out by any third parties.

Under Singapore law, Judicial Management is defined as a method of debt restructuring where a court supervisor will be appointed to manage the affairs of financially troubled companies like Ocean Tankers and Hin Leong Trading.

Speaking of Hin Leong, the company was put under judicial management with PricewaterhouseCoopers (PwC) in end of April this year. This was done in an effort to restructure their debt.

According to a private affidavit that was reviewed by Reuters, Hin Leong has debts of about S$5.46 billion (US$3.85 billion) owed to 23 banks.

In addition, Hin Leong founder, Mr Lim Oon Kuin (O.K. Lim) admitted that he knowingly directed the firm to not disclose the S$1.14 billion (US$800 million) in loses that it incurred over the past few years.

Mr Lim stated that he had secretly sold off part of the million barrels of oil it held in inventory that the company used to pledge as collateral for its loans.

Currently, the difference between Hin Leong’s assets and liabilities stands at about S$4.34 billion.

Personally, this is shocking to me as I did not expect something like this to happen in ‘squeaky clean’ Singapore

How will this all play out? We examine the scandal’s impact on banks, the commodities industry in Singapore and its global reputation to find out.

The Collapse of Hin Leong Trading

One of the catalysts for the collapse was this year’s oil price crash.

The COVID-19 outbreak crushed the demand for crude oil which saw its trading price fall below zero for the first time in history. This exposed Hin Leong as this crash caused their operating costs to go up.

After Hin Leong’s lenders froze credit lines, it filed for bankruptcy protection which led to the uncovering of its S$5.46 billion debt that was owed to banks.

Hin Leong is said to owe money to 23 banks, with London based HSBC owed the most. Local banks DBS, OCBC and UOB were also not spared with court documents revealing the full extent of the debt:

The other banks which Hin Leong owes money too include, ABN AMRO, Societe Generale, and Sumitomo Mitsui Banking Corporation, according to Singapore corporate records.

You might think siao liao (something crazy has happened), Hin Leong owes so much money to the banks.

However, to put things into perspective, as of December 31, 2019, the banks had loan books of:

FYI: The loan book is defined as the collective value of the loans held by a bank or finance company.

One of the ways banks generate revenue is to loan it out and charge interest. Let’s say the interest rate revenue was about 3%.

They might have to write off S$354 million or about 4% of its loan revenue depending on how the Hin Leong situation plays out.

It may be a cause for concern for the banks.

However, it appears that they have expected this as back in February 2020 banks like HSBC and DBS have stated:

“Lenders from DBS, Singapore’s biggest bank, to HSBC, the largest of three currency-issuing banks in Hong Kong, have warned … that they will have to set aside additional provisions for loan losses in the first quarter – a risk they say is short term and manageable.”

Before the collapse, Hin Leong was one of Asia’s biggest petroleum traders with assets ranging from oil tankers, tank farms and barrels of crude.

We are still observing the impact of Hin Leong’s scandal on the market but there are some signs.

Singapore’s oil trading industry is currently facing the challenges posed by the drop in worldwide demand for energy and the collapse of a significant player like Hin Leong. 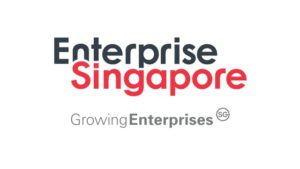 “The sector is sufficiently diversified with more than 130 significant global, regional and local companies that trade energy products,” and  “Singapore is also important regional storage, blending and distribution hub for refined oil products.”

In 2019, the commodities trading sector contributed about 4.5% of Singapore’s Gross Domestic Product.

The sector created about S$20.3 billion in value and employed over 15,000 professionals.

However, the collapse has brought to light weakness in the country’s commodities sector, pointing to a need for more corporate governance and regulations on the industry.

This raid occurred after allegations from HSBC that ZenRock was involved with a number of “dishonest” transactions.

Court documents seen by Reuters has also revealed that ZenRock owes more than S$850.5 million (US$600 million) to banks and creditors.

They were also placed under judicial management from the Singapore High Court as a result of HSBC’s application.

In addition, banks and trading companies have also started to scale back activities in Asia, after the oil price crash and financial troubles faced by three companies (includes Hin Leong).

For the longest time, Singapore has had a reputation for being a global commodities trading hub.

With low taxes, light regulation and a view of one of the world’s busiest shipping channels, the commodities industry has grown exponentially over the years.

That hard-earned reputation is now taking a hit after the Hin Leong scandal.

Chris MacIntosh, co-founder of fund manager Glenorchy Capital stated that the scandal will “hurt, and it will also hurt Singapore’s reputation.”

It appears that Singapore’s commodities trading industry is in for a tough time.

Not only will it have to grapple with the impact of slowing global energy demand, but it will also have to deal with the fallout from Hin Leong and ZenRock.

I would think that banks will be very cautious about lending to oil traders for fear of defaults.

This might very well affect the cash flow of oil trading companies who might need it during these difficult times.

“closely monitoring the impacts of Hin Leong’s collapse on the city-state’s oil trading and bunkering sectors.”

This sector is vital to Singapore and it looks like the authorities will take measures to safeguard this industry.