How Much Have Condominium Prices Changed In The Last 10 Years?
59
shares 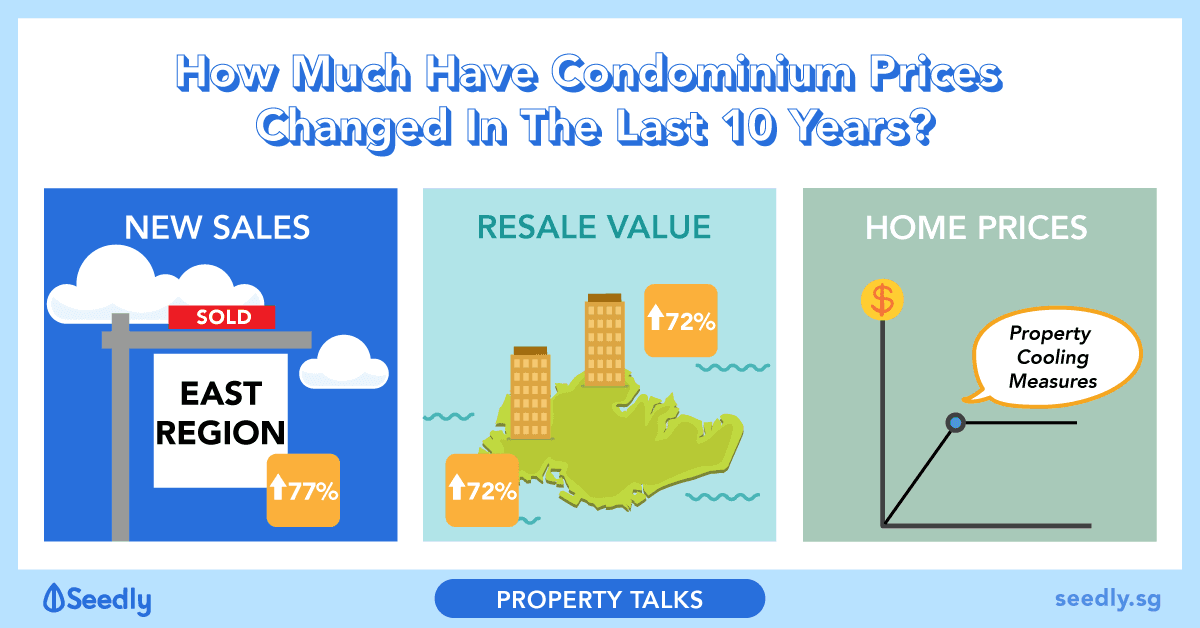 How Much Have Condominium Prices Changed In The Last 10 Years?

TL;DR: A Quick Guide To Condominium Prices Over The Last 10 Years 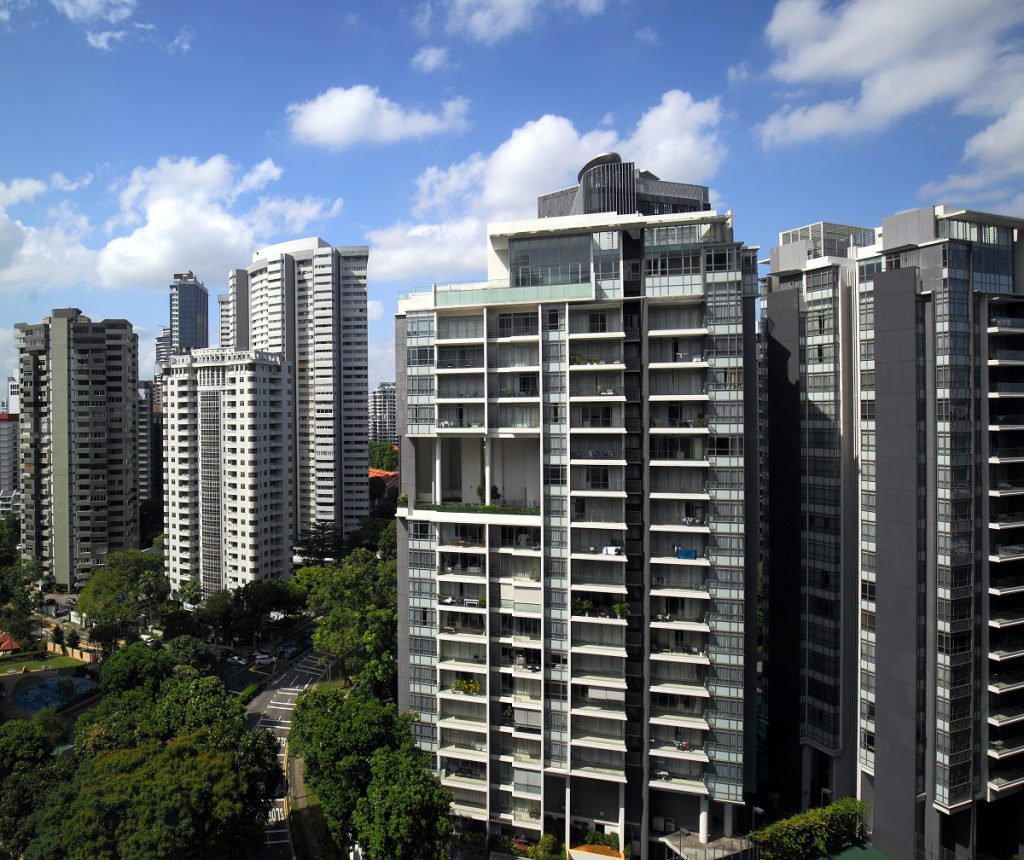 If it feels like everything costs a little more with each passing year, well it isn’t just your imagination. Inflation does take its toll over the years, and as 2018 passes into the annals of history, let’s take a look at how much private home prices have risen over the past 10 years.

Based on URA data, we looked at the average transacted prices of non-landed private residential properties in the new sales and resale segments across Singapore from 2008 to 2018 to make a comparison.

For simplicity’s sake, we assume that all units are between 850 sq ft to 950 sq ft (the average size of a two-bedroom condo).

Here’s what we found.

Between 2008 and 2018, we found that the average selling price for new projects in the East region saw the highest price increase.

The price increase is likely due to the revival of suburban localities, the establishment of new growth corridors, and new MRT lines in the region. Residents in the East will enjoy more ease of accessibility to the city and to the northern parts of the island with the upcoming Thomson-East Coast Line (TEL). The TEL is slated to begin operation in end 2019.

This is followed by new projects in the North region, which saw a price increase of roughly 77% over the last decade.

Resale Properties: Projects In The North And The West Saw The Highest Price Appreciation

Between 2008 and 2018, resale prices for properties in the North and the West regions saw the highest increase, at about 72% over the last decade for both regions.

Resale prices of private properties in the Central and North East regions, on the other hand, saw respective price increases of 68% and 66% over the last decade.

How Will The New Property Cooling Measures Impact Housing Prices?

On July 18, the government stepped in to cool the red hot residential property market by introducing a fresh round of cooling measures. This included higher Additional Buyer’s Stamp Duty (ABSD) rates.

The cooling measures also introduced tighter loan-to-value (LTV) limits, a move that affected first-time homebuyers the most, primarily because the LTV limit has been reduced to 75% from 80%.

This is reflected in the significant decline in new home sales on August 18, which fell 64.3% from the previous month, and 50.6% compared to a year ago.

However, developer home sales in September saw a 51% increase from the previous month. This was primarily due to the strong response at the launches of JadeScape and Mayfair Gardens.

Demand for high-end properties in the Core Central Region (CCR) has also demonstrated resilience despite the property cooling measures.

In the long run, home prices are expected to hold steady despite the cooling measures as there is currently no oversupply in the market. Continued buying activity also suggest that there is both liquidity and pent-up demand for residential units in the market.