How Much Money Does Ultra Music Festival (UMF) Make? 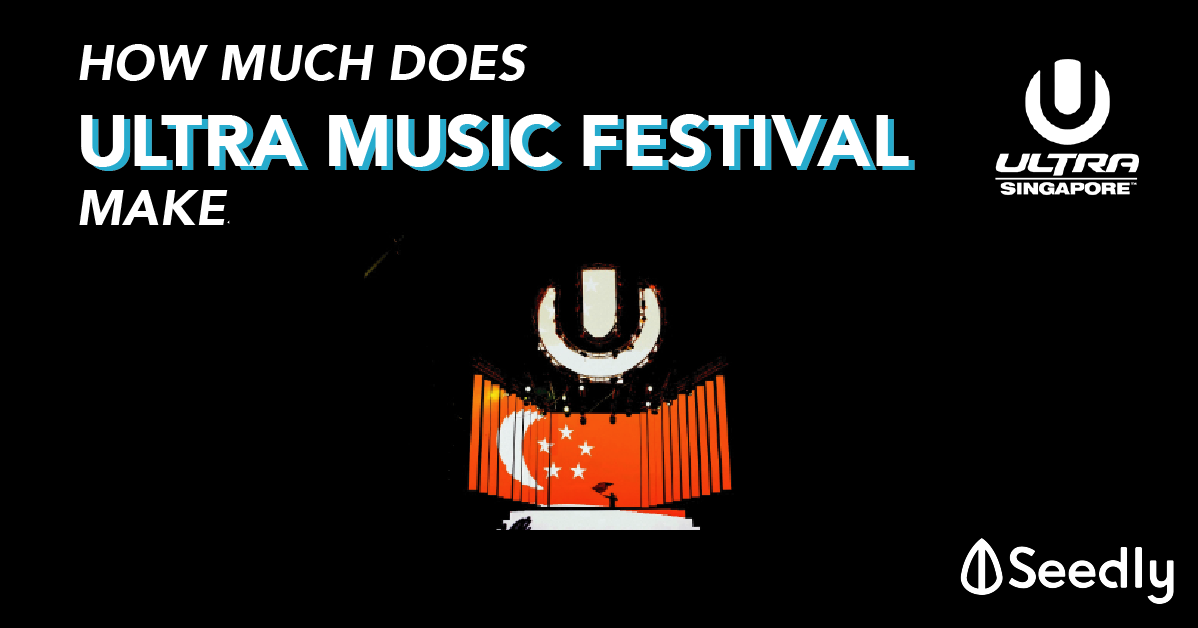 How Much Money Does Ultra Music Festival (UMF) Make?

Ultra Music Festival (UMF) is just around the corner and we can no longer contain our excitement.

Personally, I am a big sucker for artiste such as Above & Beyond, and there was little consideration when they are part of this year’s lineup.

If you have no idea who Above & Beyond are, here you go:

How much revenue does Ultra Music Festival (UMF) Make?

Looking back at the numbers from the year 2017, we are quite surprised that Ultra Singapore is actually one of the bigger scale events in terms of capacity when it comes to Asia.

Here is a breakdown of the scale of the event in terms of crowd attendance:

While the actual revenue and profit made from Ultra Music Festival Singapore is not fully disclosed to the public, we use various sources to give a good range of profit.

With that in mind, we went on to find out the price of the tickets for Ultra Music Festival (UMF) 2018.

To do a quick calculation, we assume an average price of S$180 spent on tickets per person, that adds up to be S$9,000,000 revenue from ticket sales alone.

This is on top of income from drinks and cigarettes sales, booth rental and sponsorships that can add on to the revenue amount. According to an insight from Quora, music festival such as Tomorrowland made a gross profit of S$25 million (15.9 million Euros) for their year 2013 edition.

Assuming we put this number into UMF Singapore’s context, at 50,000 and ticket price at about S$180, we might be looking at a gross profit of S$2.64 million. 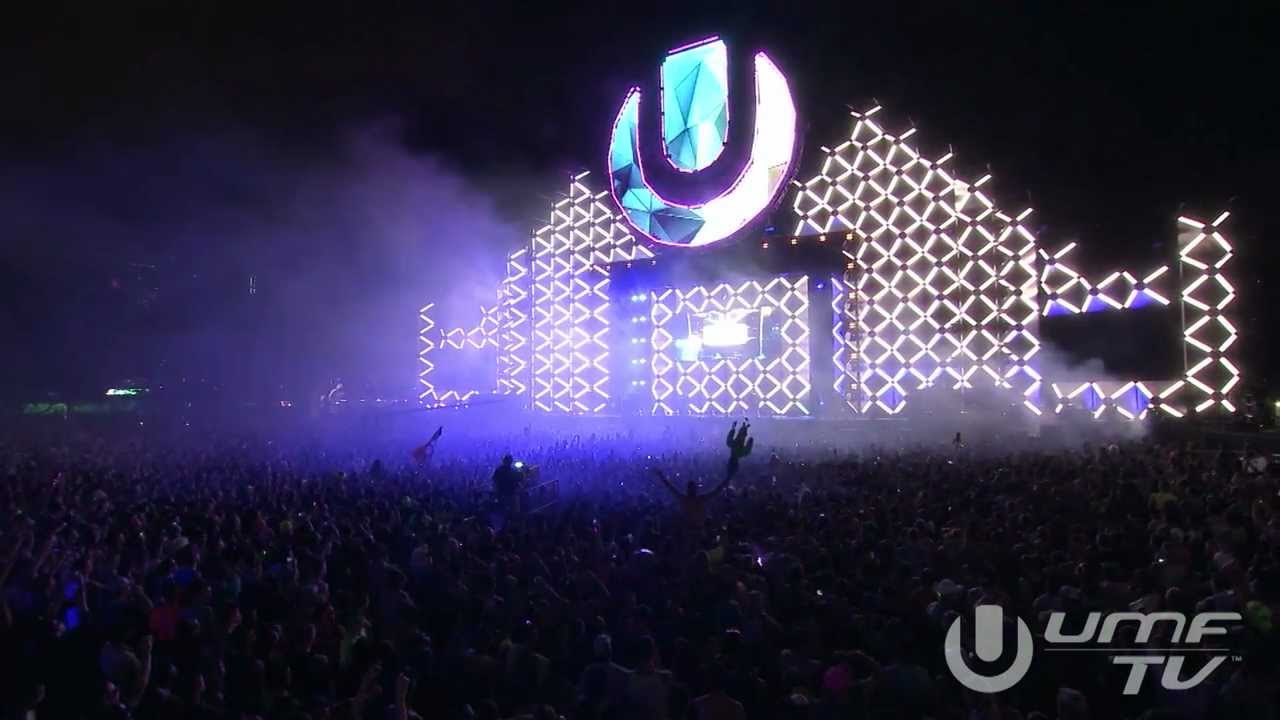 For a music festival on such a scale, there is a positive impact on the economy as well.

Ultra Miami brought South Florida US$79 million in economic impact when they hosted the festival.

The same benefit can apply to Singapore too. Some example of such economic impacts include:

Not All That Glitter Is Gold – SFX Entertainment

Based in New York, SFX Entertainment owns and operates some of the biggest names in dance music festivals and events. Some of these big festivals under them include Electric Zoo and Mysterland.

Valued at $1 billion in the year 2013, SFX’s market value dipped to less than $10 million in just two and a half years.

I guess the entertainment industry is usually lost in all the fame and glitters that the public sometimes missed out the struggles behind every festival.

With production cost this high, Ultra Singapore has their own fair share of payment issue last year too. Fortunately, it was resolved really quickly.

Further Reading: Should I even go to Ultra Music Festival? 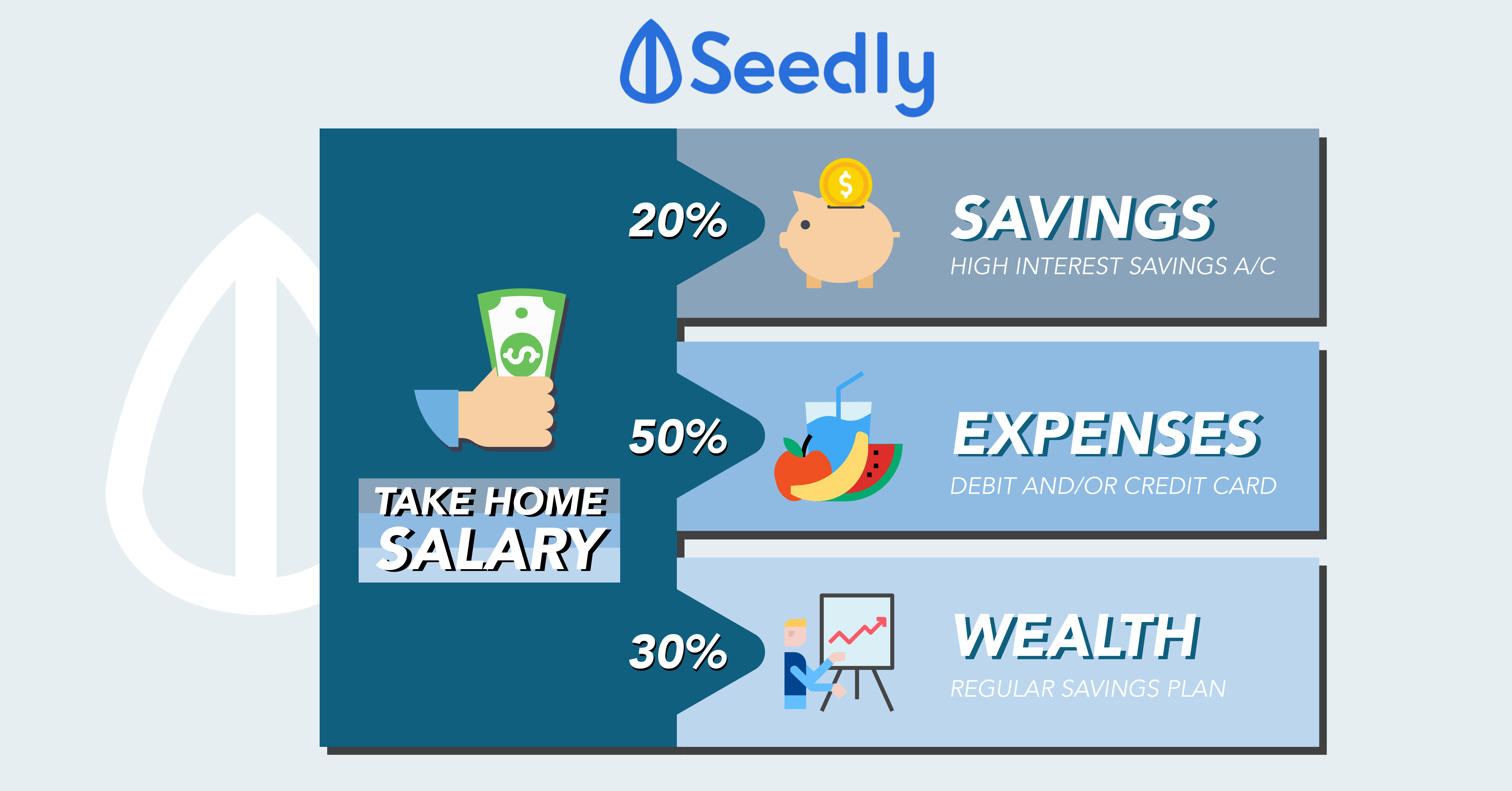 For a start, make sure that you are not forgoing some aspect of your basic needs in the process of buying the tickets.

The expenses for the ticket should come from the 20% portion of your monthly salary. I personally feel that heading to a music festival once a while to party away some of those cooped up stress sounds like a good idea. It is always healthy to work hard and play hard.

What are your thoughts? Let us know by commenting below.