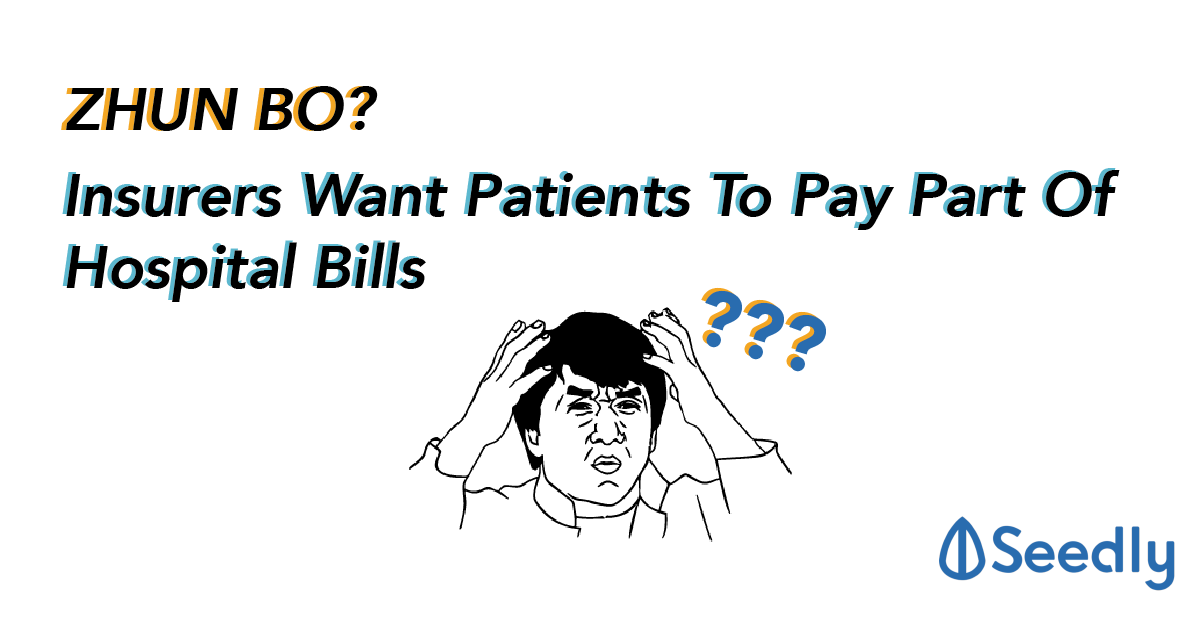 Note: This is a summary of the Straits Times article since they made it a “Premium” article.

Note: The examples are from the Straits Times article. We are putting it here for the convenience of our readers