3 Amazing Ideas That Can Make The Future Cheaper And Better 3 Amazing Ideas That Can Make The Future Cheaper And Better

This weekend, let us dream a little bigger.

With all this brain and talent in the world, cloning animals have been made possible and robots now serve you drinks at some cafes in China. It is certainly not a stretch to think that innovative ideas in the future can potentially make living cheaper with the correct distribution of resources and new technology.

Here are 5 ideas we think can potentially change the way we live and save our wallets in the long run as well:

Already happening in many western countries around the world, community fridges exist to better redistribute food to those who need it by sharing food that you have to spare. The best thing is, community fridges can benefit everyone, not just the less fortunate. 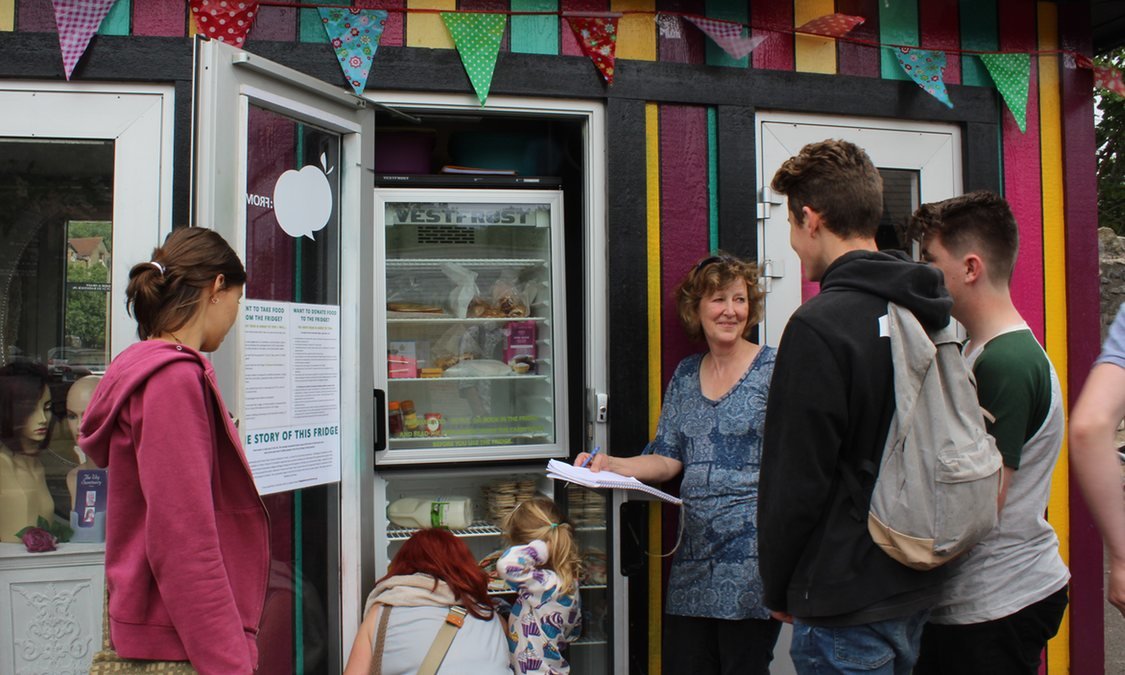 A fridge can preserve food for longer and keep food fresh for its users. That’s the practicality behind it. How a community fridge then works is that fridges are put up at a public place where anyone can put in the extra food they have at home or simply food that they want to share.

For example, you could be going for a week-long holiday and the milk in your fridge would have been wastefully soured by the time you came back from it. Instead, you can place it in the community fridge for someone else who may need milk to consume it. This is how an individual can help another. If you look at it in another way, a family that is too poor to afford to buy milk can benefit from the carton that you no longer need.

Businesses and food retailers can potentially be big players in contributing to the community fridge. Surplus food from the economic rice store at the end of the day, extra cakes from Awfully Chocolate and 2-days-old bread that cannot be freshly sold at confectionary shops anymore can all be “donated” to the community, through the fridges. This could save so much food from being otherwise wastefully thrown away, and could benefit so many people who could consume these food items.

This idea that involves no crazy advanced technology but just a couple of fridges and some civic-mindedness can save more money for the average person than you can imagine now. You can save on buying items that are usually sold in packs of many if there is spare in the community fridge, such as baking powder and eggs, and that’s just examples for the small stuff.

Last year, this idea was adopted by the Tampines North Citizens’ Consultative Committee where two fridges were placed under two HDB blocks in Tampines. This was targetted to help needy neighbours. No doubt this idea can be further expanded to more estates in Singapore to foster a true “kampung spirit”.

Edublocks is an idea that credits learning through a currency, not just from schools and books but any form of learning that adds value to your life.

This currency is tracked and traded on a platform “Ledger”, where it records everything you have ever learned, from the drums to mathematics or basketball. It will be a complete record of everything you’ve ever learned, everyone you’ve learned from, and everyone who’s learned from you, tracking what you know and showing you and your employers what you are best at. An individual earns credentials not just through a paper certification that is hard to standardise around the world, but through a learning currency that can be.

This can potentially contribute to a more efficient distribution of resources where people with skills and passion in one area is funnelled to that job because they’re the best at it. Huge amounts of money and resources can be saved when it is clearer what your passions and talent lie in and time can be saved when you stop changing jobs from ones you hate and changing what you major in in University. The currency can also be

Of course, quality assessment, how many places/ governments are willing to adopt, employer recognition of these skills Advanced technology in Healthcare can cut human error and reduce labour costs, reducing overall healthcare costs for everyone in the future.

In Singapore, hospitalisation bills even in public hospitals can go up to $1,000 a day and according to a recent study by Johns Hopkins, more than 250,000 people in the United States die every year because of medical mistakes, making it the third leading cause of death after heart disease and cancer.

Inventions such as Pepper the robot by IBM Watson in the picture shown above is capable of recognising human emotions and adapting his behaviour to the mood of who it is interacting with. These advances in technology that are already being used in hospitals overseas as receptionists sets precedence for more that is to come. Last year, robots that could find colorectal tumours with an accuracy of 86 percent have been revealed by scientists. These findings mean doctors wouldn’t have to spend time unnecessarily removing benign growths, saving resources and money. Similarly, algorithms that match the performance of dermatologists in diagnosing skin disease and potential skin cancer have proved to be a great opportunity for humanity.

If robots could scan human skin for skin diseases now, imagine a future where we could use our smartphones to receive a diagnosis on that strange mole on our arms. Costs and tedious processes of visiting the doctor could be hugely saved, and so will our lives.