Yes, the iPhone 4 without a contract was going for only S$788, which makes the iPhone XS (64GB), cheapest option that Apple just released S$861 MORE EXPENSIVE!

Ever wondered how the price increment of the iPhone as like on a chart? Let’s chart it.

iPhone Prices Over The Years

For 10 years since 2008, Apple has been releasing their new iPhones annually, sometimes even 2 models a year or even more affordable versions like,

Note: For a better illustration of the price difference, we have excluded their Plus counterparts (e.g. iPhone 6 Plus) and cheaper alternatives (e.g. iPhone 5C and iPhone SE).

Read Also: Should You Get Your iPhone XS Overseas Or In Singapore?

Here are the prices of the cheapest and most expensive option that Apple released for a series:

The cheapest option, iPhone XS (64GB), available now can bring you on an epic Europe trip.

That’s ridiculous, ain’t it! iPhone X was a 43.6% MORE EXPENSIVE than the previous version, iPhone 8.

So we picked the cheapest available iPhone option and compared the increase in prices along the years. Let us do some numbers crunching.

4.2% Increase in Price for the S-series iPhones

And yet, the prices for these S-series iPhone increased by AT LEAST 4.2% from their previous version. But at least the versions AFTER the S-series show 0% increment.

Are we progressing way too fast for our pockets to catch up?

And now, the Samsung Galaxy S9 is 38% cheaper than the iPhone XS.

iPhone Prices Since Inception (Without Contract)

Here are ALL of the iPhone Prices since inception with the available storage space.

Note: iPhone 3GS is excluded from this table as they were only available for purchase with a telecom plan.

If you have more questions, we have an open community for you to get your questions answered and to hear from different perspectives. Check out our blog for more unbiased opinions on your personal finance journey.

Do follow us on our Telegram channel where we will give you boba-sized information for you to digest on the go! SHOW US SOME LOVE!

If you don’t know where to start, we have a Mother of All Article for you to start with. 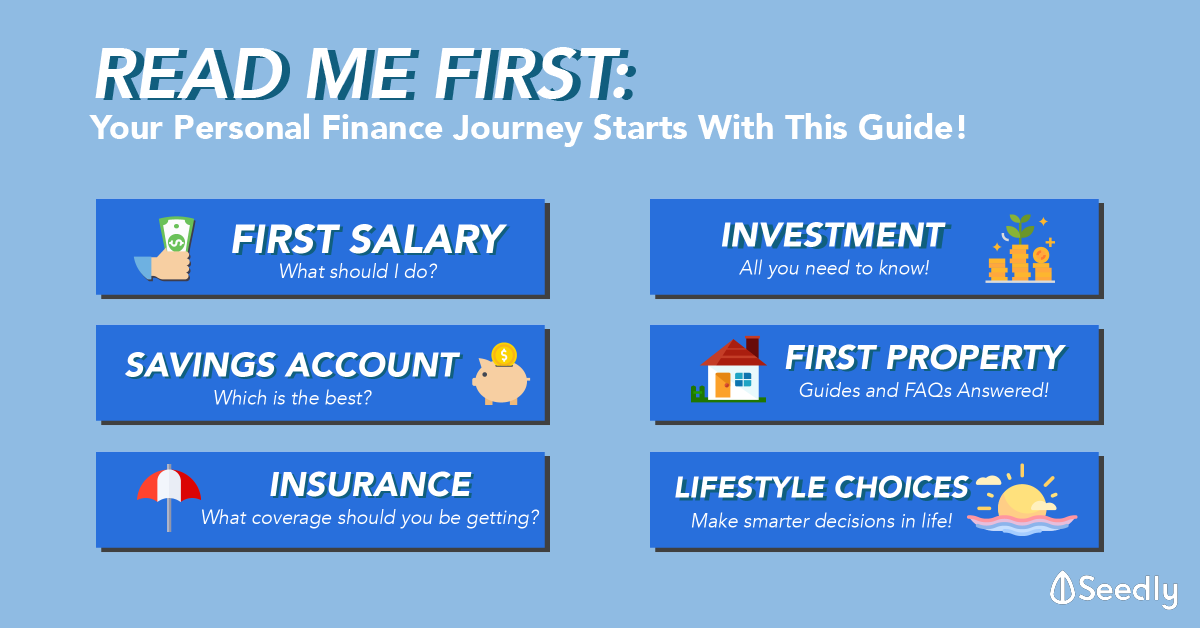