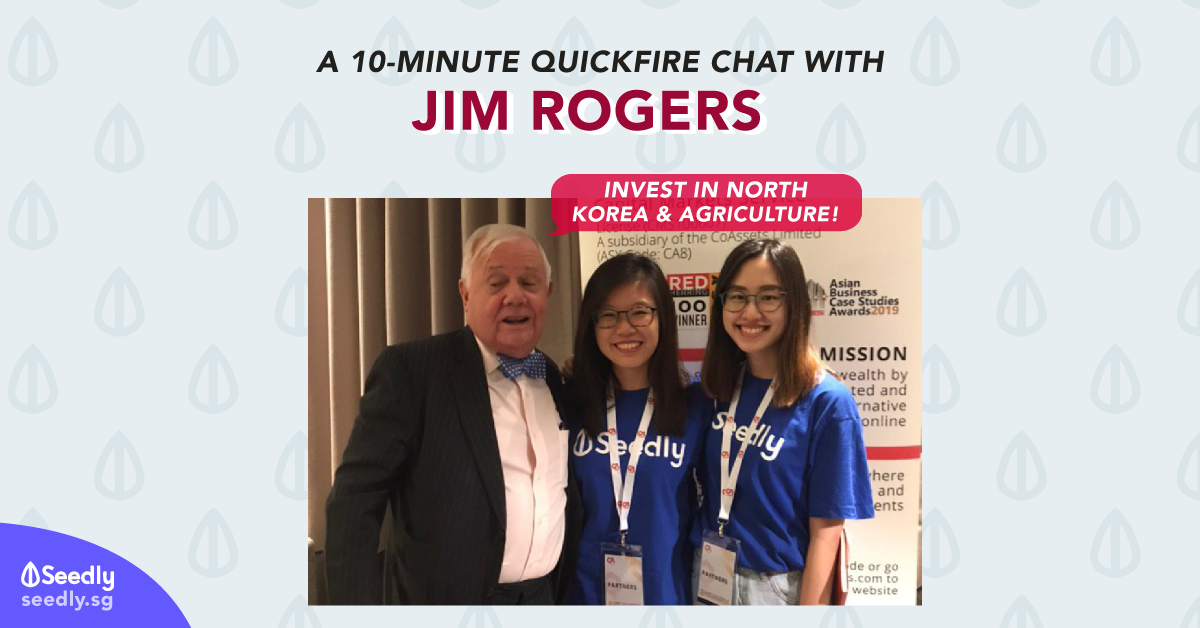 The United States may be the trigger for the world’s next economic crisis, said financial commentator Jim Rogers, in an exclusive interview with Seedly.

For the best investment opportunities, investors should “look towards North Korea and the agriculture sector.”

Rogers is an author, financial commentator, and successful international investor. With a failing US economy and the possibility of a world financial crisis, he is setting his sights on North Korea and the agriculture sector for investment and growth opportunities.

“The American Central Bank doesn’t know what it’s doing,” said Rogers. “They keep flip-flopping around, they drove interest rates to the ground, and they have no clue what they’re doing. Debt is going through the roof.”

As to what could trigger the world’s next economic crisis, Rogers contends that “it could be lots of things.”

“It could be a war in the Middle East, it could be a major bank collapse in China. It could be lots of things, but the basic problem in the US… the central bank, the president of the United States don’t know what’s he doing,” said Rogers.

Why Invest In North Korea

More investors are looking to North Korea, which has a gross domestic product per capita of US$1,800 (S$2,440), as an investment opportunity.

With a positive investment experience stemming from China last year, Rogers encourages Singaporeans to consider investment opportunities in North Korea, though he said that as an American citizen, he is unable to invest in the communist state.

“There are Singaporeans who are investing in North Korea, and I’m sure they’re making a fortune,” said Rogers.

A Forecast On The Commodities Market Next Year

Rogers also believes that some of the best investment opportunities lie in the agriculture sector. 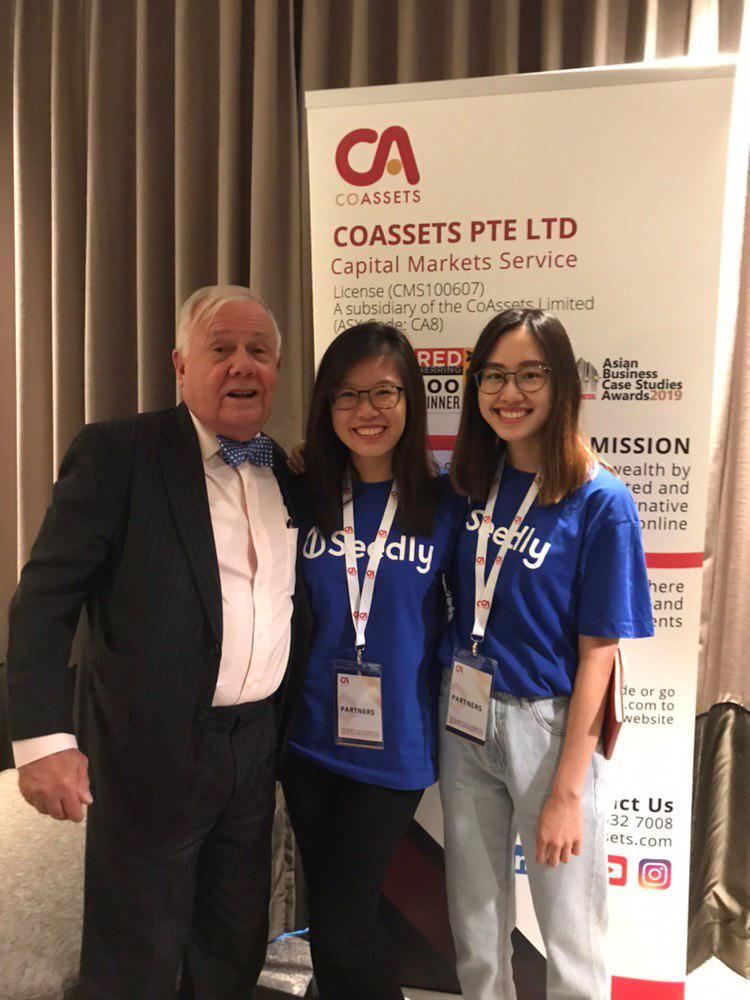 For this 10-minute exclusive interview with Jim Rogers, the Seedly team attended the Summit Of Alternative Retail (SOAR) event held by CoAssets. The event featured thought leaders, such as Jim Rogers, who were invited to share their opinions with regard to investing in a turbulent economy.

To find out more about the questions which were asked during the event, check out Seedly QnA to read more: