What Marvel's History and Success Taught Us About Personal Finance 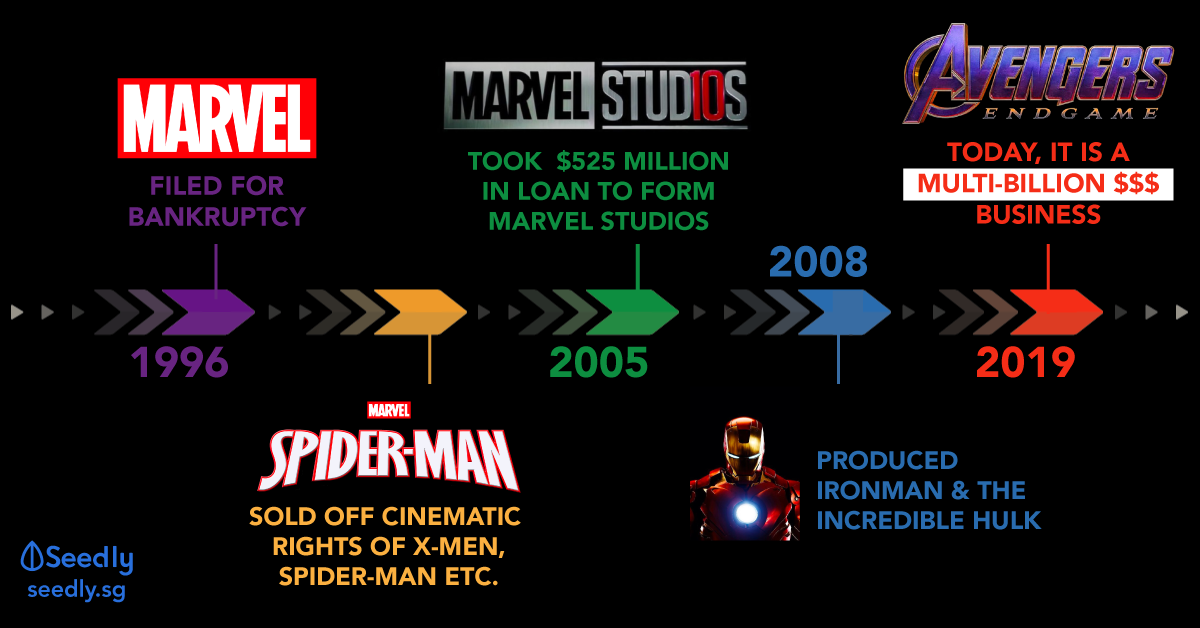 What Marvel's History and Success Taught Us About Personal Finance

Today, when we think of the Marvel Cinematic Universe, we associate it with our favourite superheroes, one of Hollywood’s biggest brand, a multi-billion-dollar business.

Let’s take a look back at how far Marvel has come from the 1960s to 2019 with their latest movie, Avengers: Endgame.

TL;DR: Marvel’s journey from bankruptcy to billions and personal finance 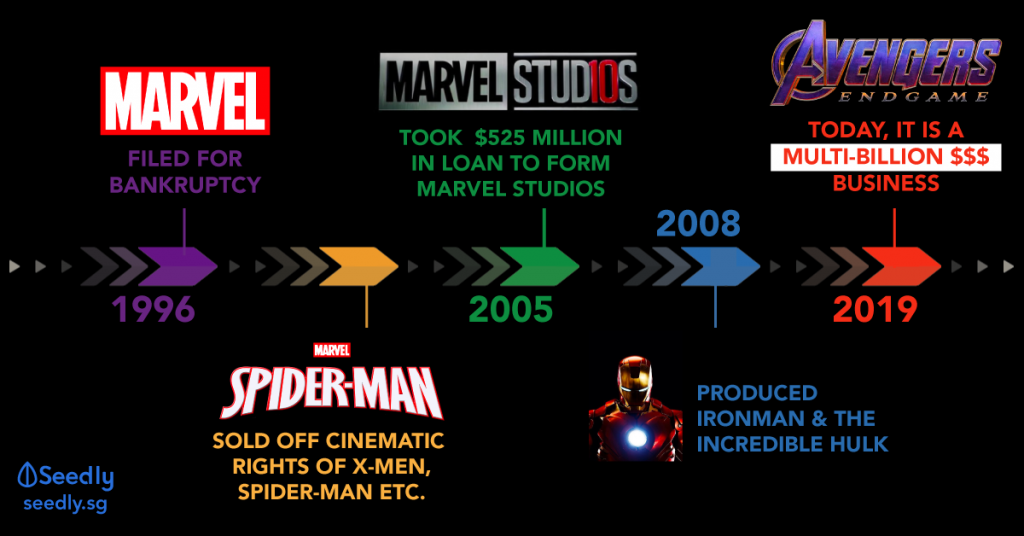 Editor’s Note: There will be NO SPOILERS for AVENGERS: Endgame in this article. I promise!

If you haven’t bought your tickets to catch Avengers: Endgame, use this movie ticket pricing guide we have here to help you get the cheapest ticket!

Also, let’s play a fun mini game! Share with us which Avengers represent which investment products?

How much does Marvel Cinematic Universe profit from each movie?

Out of curiosity, here’s how much Marvel Cinematic Universe Movies profited from their movies.

*Note: The figures are reflected in USD

Here is what the numbers above tell us: 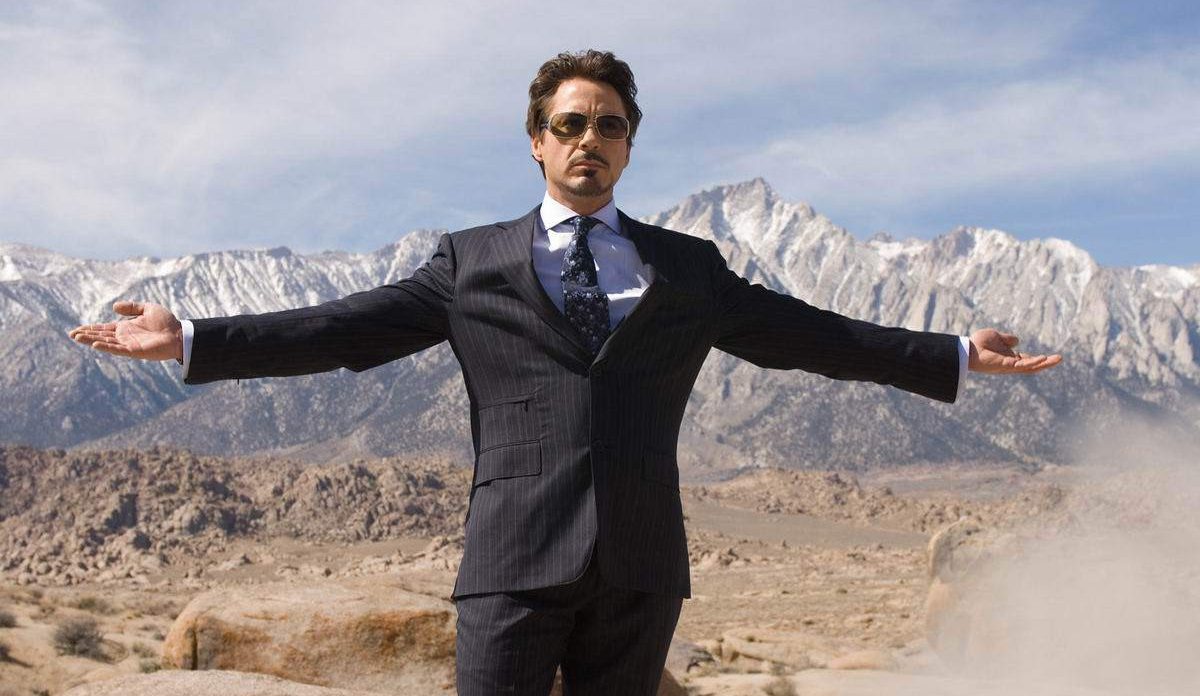 “Money. The best superpower of all.” – IronMan

With the crazy success that we are looking at now, it is hard to believe that Marvel almost ceased to exist years back.

Very much like most of their superhero movies, there is usually a phase where it all seems lost. The heroes are losing the war, the city that they are trying to protect is in ruins. Ultimately, they managed to overcome those difficulties to emerge victoriously.

Below is a break down of Marvel’s story.

In 1996: Marvel filed for bankruptcy

The year 1996 is probably the darkest day for Marvel.

With the company losing money after a series of financial bubbles and bad decisions, what Marvel did:

Desperate to stay afloat, Marvel sold the cinematic rights of their characters to whoever willing to put some money into their pocket.

Given the circumstances, most of these deals were not in favour of Marvel.

A few examples of such deals include: 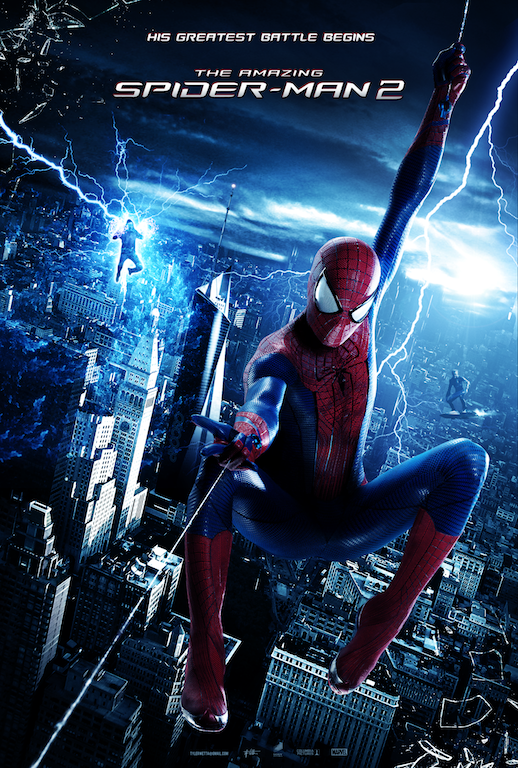 While most of these movies went on to bag in good profits, while Marvel earned “peanuts” from the success.

It is definitely painful to watch, with other filmmakers milking profit out of Marvel’s characters except for themselves.

Marvel at this point in time, is left with characters that might have been popular with comic fans but not so popular when it comes to households. 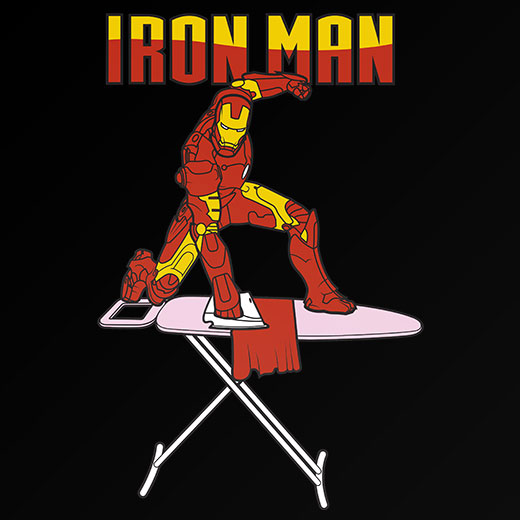 Editor’s note: Back then, most people assume Iron Man was a robot.

Marvel’s last resort was to put up the remaining of their character rights as collateral for the $525 million loan which they were about to take up to form Marvel Studios.

The collateral includes the rights to these characters:

Marvel took the risk with Iron Man and Hulk.

In 2009: Marvel’s gamble paid off, Disney’s Acquisition of Marvel

The risk they took paid off. Iron Man made $585.2 million. It kick-started a whole chain of successful movies after, under the Marvel Cinematic Universe. 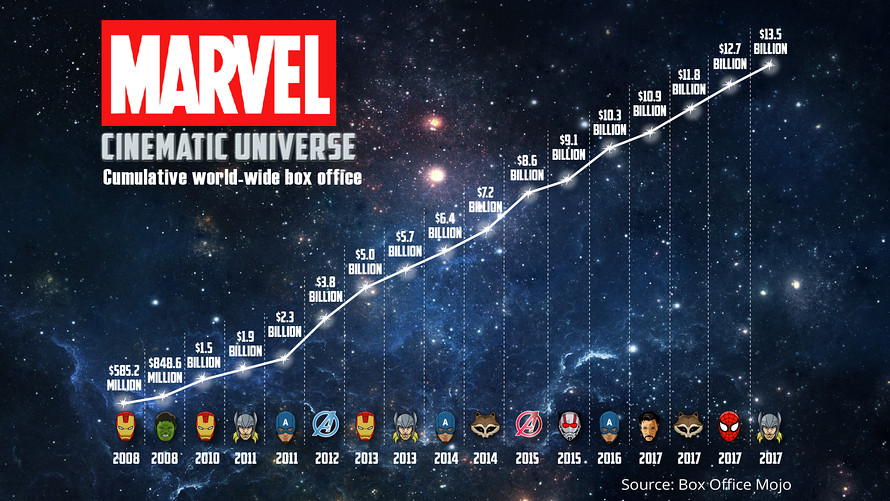 The success ultimately caught Disney’s attention and they eventually acquired Marvel for $4 billion in the year 2009. Which, as of today, has reaped more than 300% of whatever they paid for.

After-Credits: What Marvel’s success taught us about personal finance

Investments: The need to look out for market changes and staying relevant

Marvel was not poor, to begin with. Some background story:

Marvel has always been a big name and had created some of the world most recognised superheroes. They enjoyed great success in the 60s through the 80s when comics were popular.

As the world transit into the 90s where more advanced technology made available, comic books became a dying medium.

While they always had the idea of movies, they did not put much emphasis on it. Because of that when the comic bubble of the 90s burst, Marvel went bankrupt.

Since then, they shifted their positioning and expanded their business models from comics to include films under Marvel Entertainment. 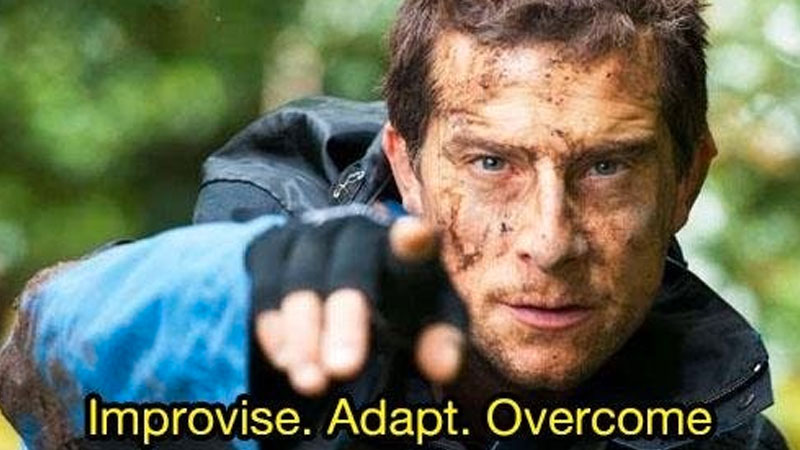 With that in mind, investors should pick companies which are nimble enough to adapt to such changes or are constantly reinventing themselves and seeking diversification.

Career: Looking out for market changes and Staying relevant

From a career perspective, it is important for employees to constantly upgrade ourselves to stay relevant.

Very much like business models, the demand for a specific skill set can decrease too.

There is probably no career that can grant you true stability, which makes constant self-upgrading especially important.

Investment: Diversification in your portfolio

Marvel could have gone all out on Iron Man’s success and just produce Iron Man series, but they didn’t.

If we go down the list of all the movies they did over the years, they all bring in different percentages of profit when compared to their cost of production.