I’m a traditionalist in certain ways – starting with the fact that I only activate my DBS Visa Debit card for overseas use in dire times, or when I’m running low on physical foreign currency.

At least, that was until YouTrip landed in Singapore last year.

The game-changing multi-currency card eliminates pesky conversion fees, a promise concealed within a plastic purple card. Three other players have cropped up since: Revolut, Instarem and Wise.

But how do they measure up against YouTrip? We take a closer look at the pros and cons of each digital bank, and which we reckon beats ’em all.

YouTrip vs Revolut vs Instarem vs Wise

Find out more about each multi-currency wallet below. These are some things to note, though:

Incepted in 2016 by You Technologies Pte Ltd, YouTrip lays claim to being the first multi-currency wallet in Singapore. It’s since branched beyond its focus on overseas transactions for travellers; the card can be used for everyday transactions, or even on public transport. 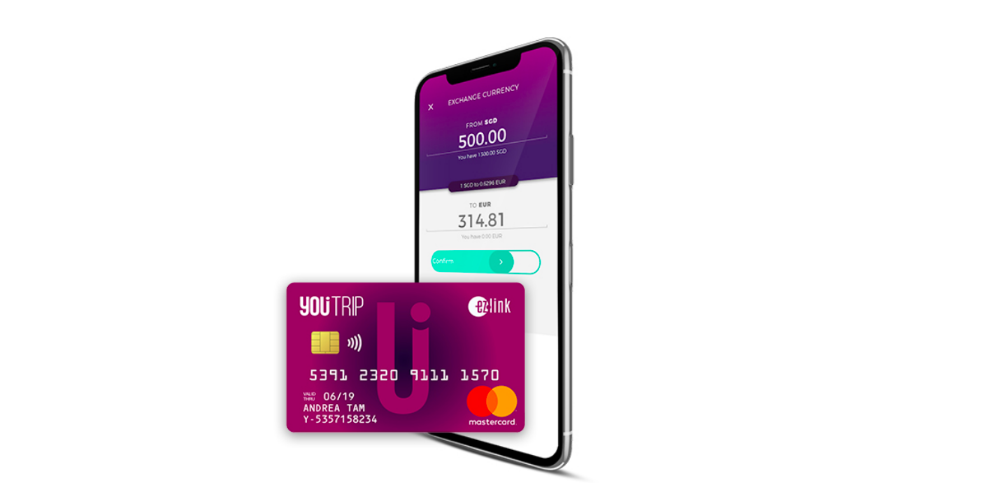 What we like
That having insufficient local currency won’t bar you from making a purchase. Instead, YouTrip deducts the shortfall from your wallet in this order: SGD, USD, EUR, GBP, JPY, HKD, AUD, NZD, CHF and SEK.

What we don’t like
That the only way to deplete your stored funds is by using them in their entirety – which, honestly, is quite impossible. The ‘one-way wallet’ idea isn’t one we’re too crazy about.

The London-based digital bank was launched in 2015, and currently has over 8 million users across Europe and Australia. Its aim: to be an all-encompassing platform for personal finance management, complemented by its Visa-enabled card for everyday use. 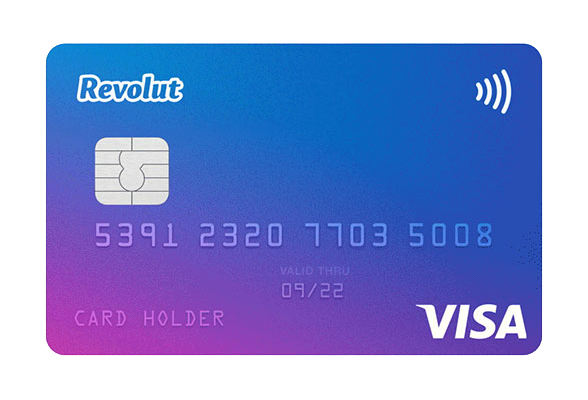 What we like
The option to use a disposable virtual card lowers the risk of fraud; meantime, the Vault rounds up your transactions and sets aside the difference for your monetary goals – making it extra easy to save.

What we don’t
That only Metal members enjoy 1% cashback on all overseas spending – an amount that seems insignificant, considering InstaReM offers all users 0.5% cashback on local and overseas transactions.

This cross-border digital payments provider was founded in 2014.

Like Wise, the Singapore-headquartered start-up focuses primarily on digital money remittance services. Its Visa-enabled card, AMAZE, is set for launch come December – a move that will properly pit it against its competitors. 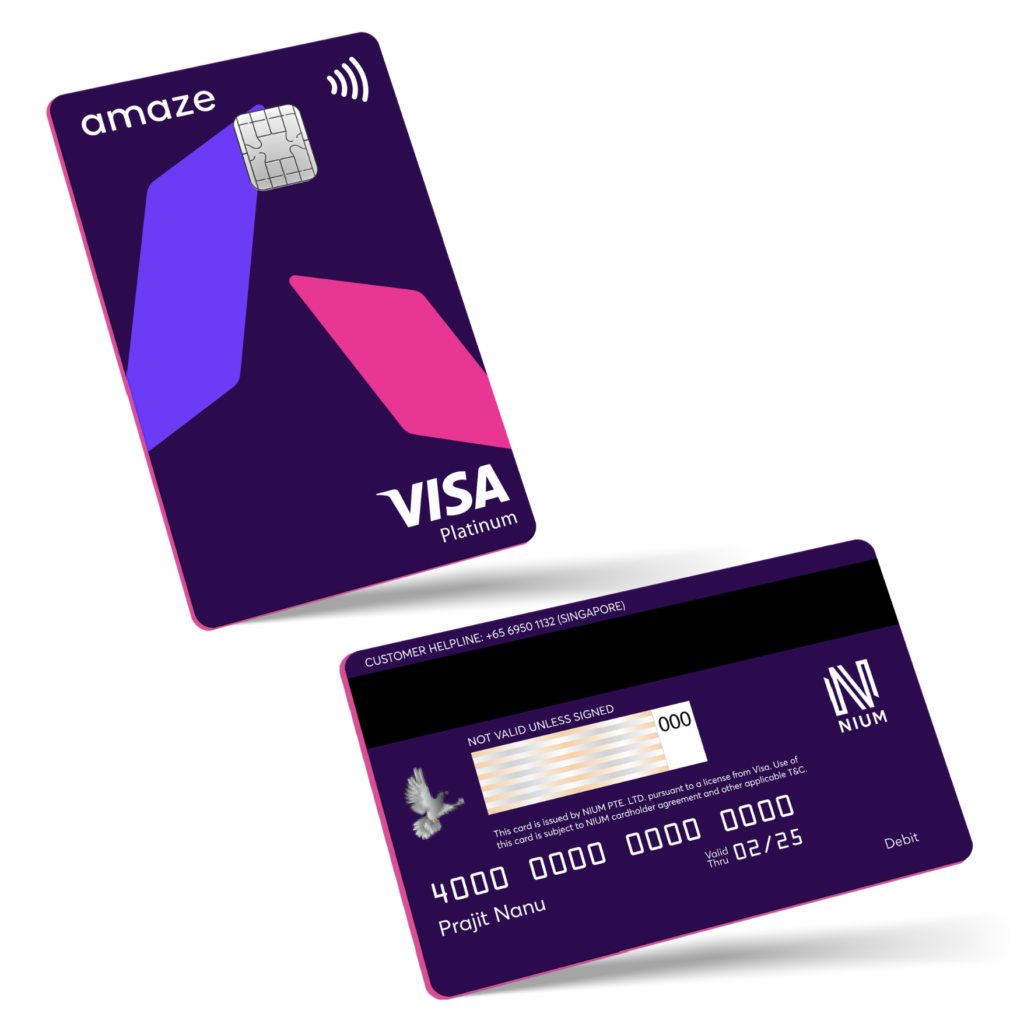 What we like
Its transparency regarding money transfer fees. The 0.5% cashback on most transactions is also a plus point, although this doesn’t include things like public transport. There’s also no minimum top-up required to use InstaReM.

The British money remittance provider was founded in 2011, and places emphasis on spending, sending, and receiving money based on real-time exchange rates. 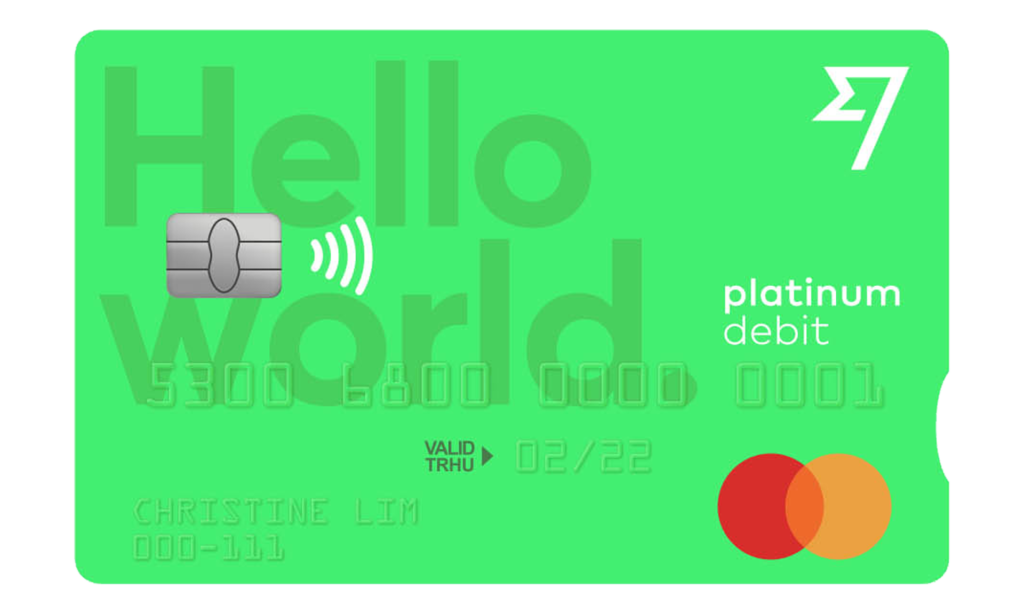 What we like
You’re rewarded with $100 for every three friends that sign up and transfer $250 each. You’re also able to set a monthly spending limit, plus view fx rates in real-time through the app. That’s transparency every consumer would appreciate.

What we don’t
Its transfer fees are also minutely higher than Instarem’s.

Do you carry multiple multi-currency cards, or would you rather stick to just one? Let us know!