What you need to know before investing in Raffles Medical Group (SGX:BSL)
17
shares 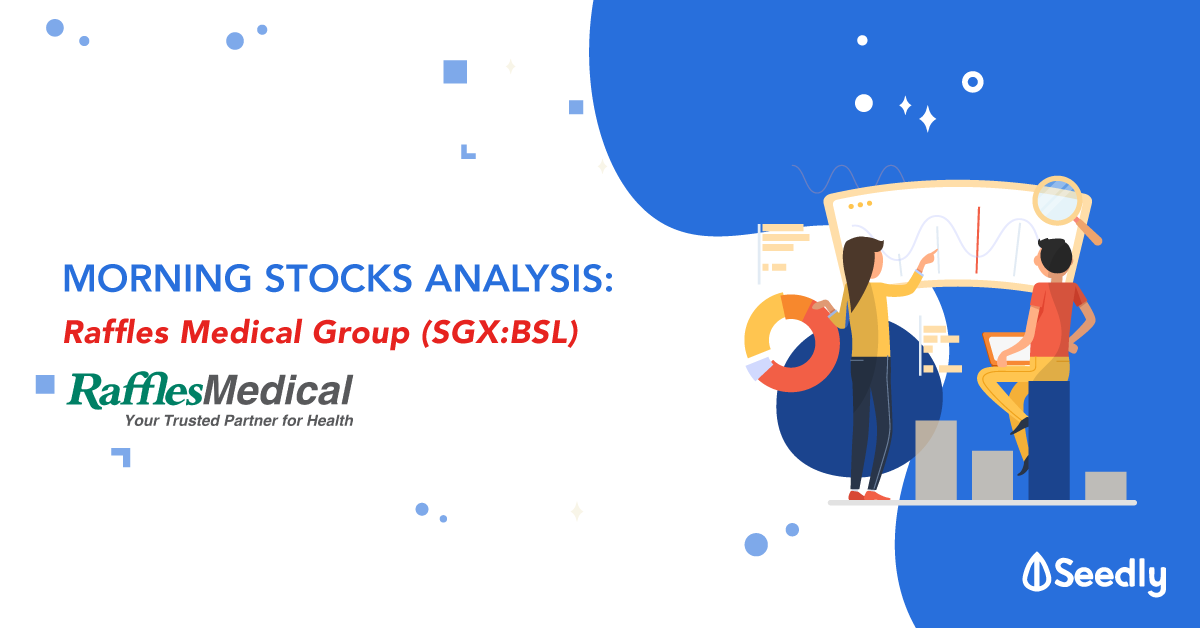 For our Morning Stocks Analysis, the Seedly team worked closely with Choon Yuan, who is an enthusiastic Seedly community member, to curate unbiased, non-sponsored content to add value back to our readers.

Raffles Medical (SGX:BSL) is perhaps one of the most well-known and largest private medical companies in Singapore. Its brand is synonymous with Raffles Hospital situated in Bugis as well as the Raffles Clinics. In the medical line, the reputation of the hospital is vital and acts as a natural moat.
Raffles Medical (RM) has done so by establishing its brand name in the private medical market.
It currently operates primarily in 2 countries – Singapore and China. As part of its expansion in Singapore,

Based on full year results:
However, it is worth noting that Raffles Medical is very very conservative. Its dividends are sustainable, with the company capping it at below 75% of its payout ratios, unlike Singapore Telecos who pays higher than 75%. 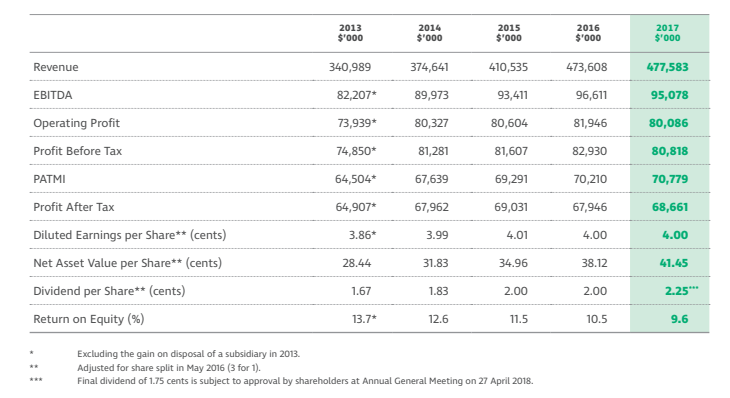 Raffles Medical has refurbished its flagship hospital in Singapore with a specialist centre. This has led to the increase in the Bugis hospital capacity. With the Ministry of Health (MOH) making it more expensive for foreigners to be referred to public hospitals, and given the Raffles Hospital Branding, the increase in its hospital capacity should be filled.
Secondly, RM has been granted the license to be an integrated Healthshield provider in Singapore. RM can definitely reap synergy between its insurance business and brick and mortar health business.

Raffles Medical has imported its reputable brand name from Singapore to China as well and has been gaining traction.
All in all, one can reasonably expect Raffles Medical to experience earnings growth from this year until 2020. It seems to be a decent stock to own that will provide sustainable dividends under its current management. Personally, I expect its earnings to grow 20% by 2020 and this may also mean future dividends of 2.75-3 cents per share, to be sustained perpetually until its reputation is adversely affected.
Based on the above growth prospects, I expect an additional 25% growth in earnings in 2020.

It is reassuring to learn that its Executive Chairman (Dr Loo Choon Yong) who runs its business is a doctor by training. With the key management being professionals in the medical field, they are more attuned to the running of the ground.
Its management has also been very conservative in building up the business.
The only thing dividend investors have to stomach is its low dividend yield and conservative management.
If I may, this comes from the careful and conservative nature of doctors.

Civil Servant who works to defend this country.  A brilliant analyst who loves analyzing local companies and their financial numbers. Has an interest in the matters of Personal Finance, Politics and Psychology, and a naive goal of protecting Singaporeans from society’s financial traps. A passionate financial blogger who writes about locally-listed stocks and personal finance issues.