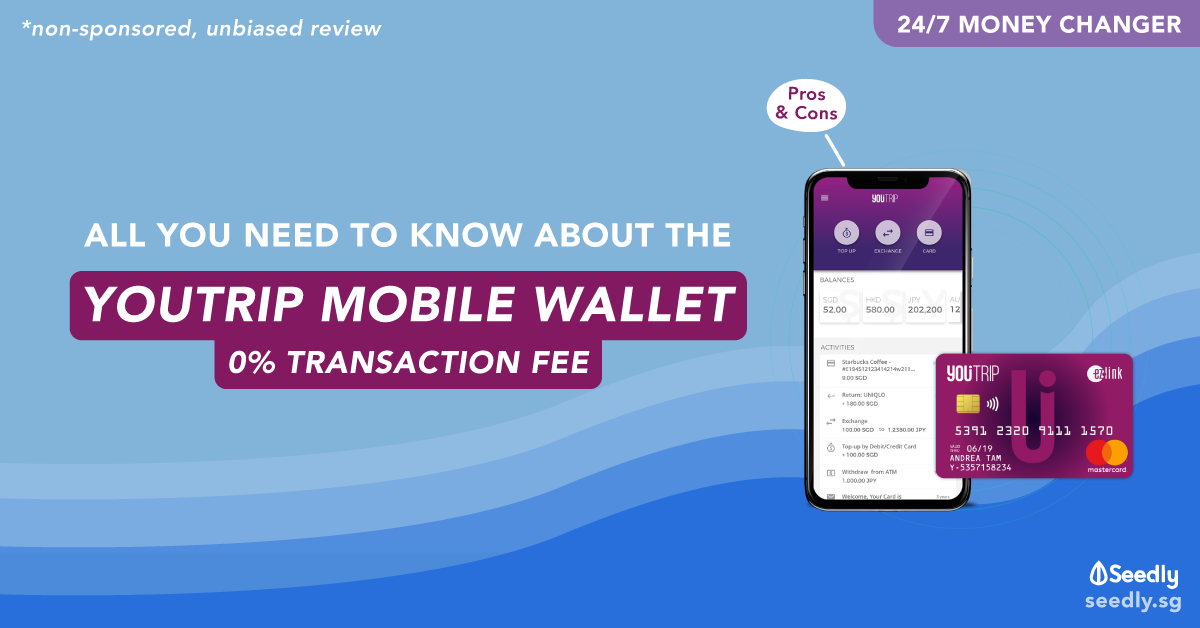 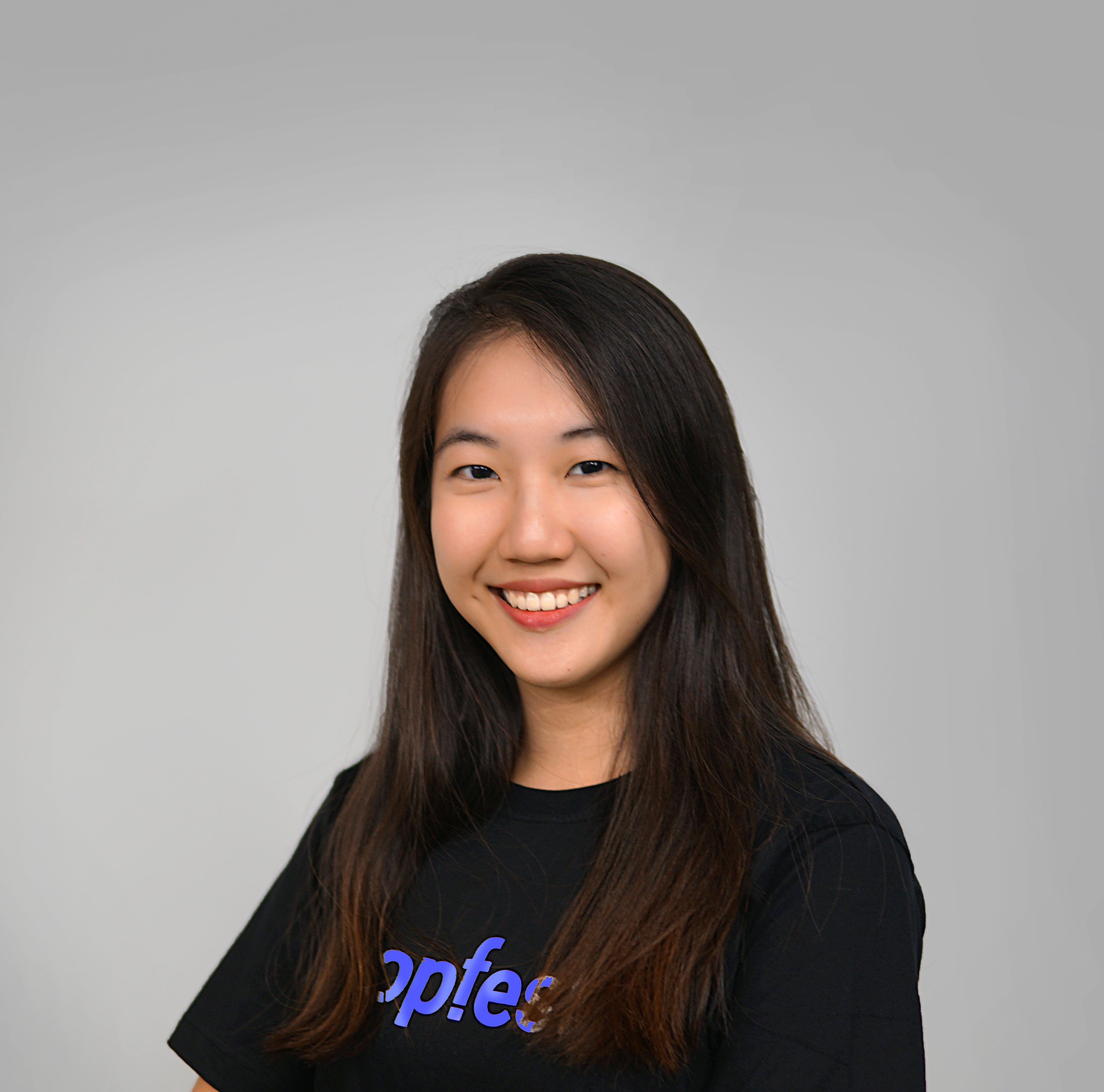 Read reviews for finance-related products like YouTrip amongst many others at the Seedly reviews page.

Disclaimer: This post is in no way sponsored. All opinions are strictly our own. The YouTrip card launched in August 2018 by EZ-Link, You Technologies and Mastercard. This supposedly magical card enables users to pay in more than 150 currencies without currency conversion or transaction fees.

Since I have some travel plans coming up, I decided to give this MCA a shot and applied for it. To my surprise, the card arrived within the same week.

YouTrip prides themselves as enabling users to

The card basically replaces your trip to the money changer with the in-app currency exchange for 10 currencies which lets you store and lock down a good rate for currencies SGD, USD, EUR, GBP, JPY, HKD, AUD, NZD, CHF, and SEK.

For a list of the best money changers (both online and offline), you’re gonna want to read this guide here.

For reference, here’s a comparison of exchange rates updated 03/12/18

Apart from USD and AUD, the rates seem to be more favourable via the YouTrip card.

Is the YouTrip card a credit card?

No, the YouTrip card works like a prepaid card. This is great as it 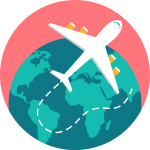 Benefits of using the YouTrip card:

For example: If you are travelling to Hong Kong (HKD) for holidays next year and the HKD is now low compared to the Singapore dollar, you can store HKD in the wallet for use later.

An accompanying app on your phone also lets you monitor exchange rates and transactions on the go.

This is a cashless alternative to going to the money changer and keeping cash at home.

Some drawbacks of using YouTrip: 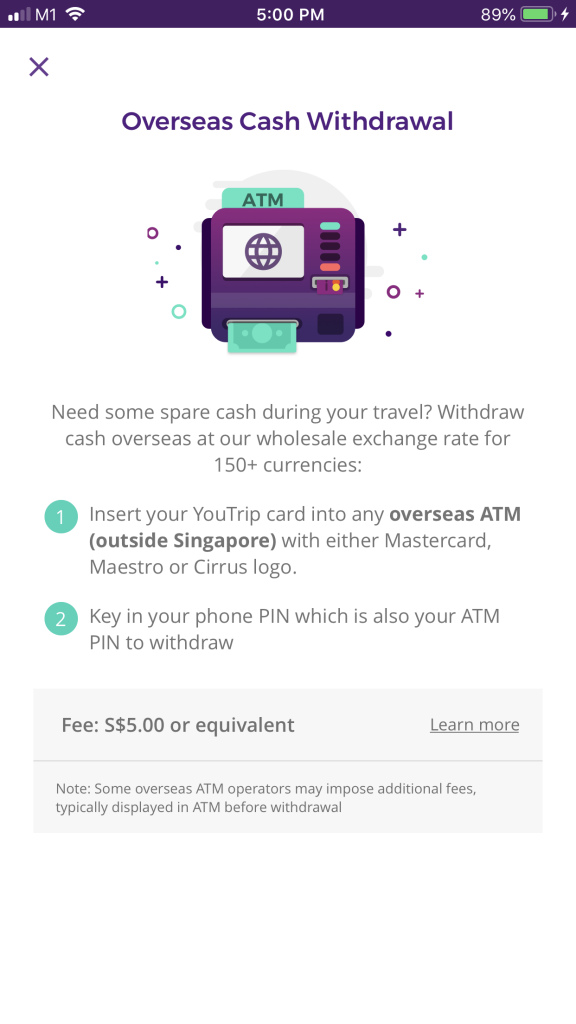 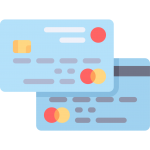 What other options are there in the field of MCAs?

Full disclosure, I feel like I have not yet fully exploited the benefits of the YouTrip, but it does look promising so far. YouTrip’s main page is pretty open and states their terms in black and white, which is important to convince people to park their funds in the wallet.

This YouTrip card is great for frequent travellers, people who love a life-hacking app, and people who believe in carrying no cash but just a card on the go.

Despite the inability to withdraw your money from the MCA, I like the idea that you can simply deplete the money in the account by paying for train or bus rides.

“Any reviews on the new launch of YouTrip multi-currency wallet? Is it really better than going to a money changer in terms of rates?” Read More

“What are the main differences between YouTrip, RHB TravelFX and UOB MightyFX?” Read More