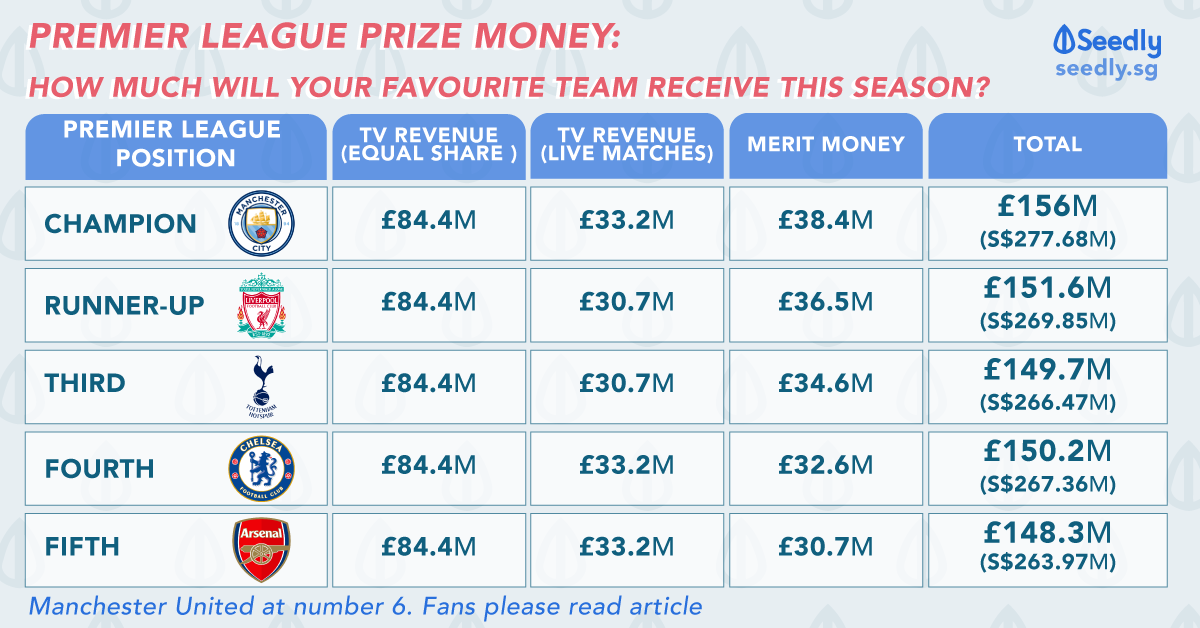 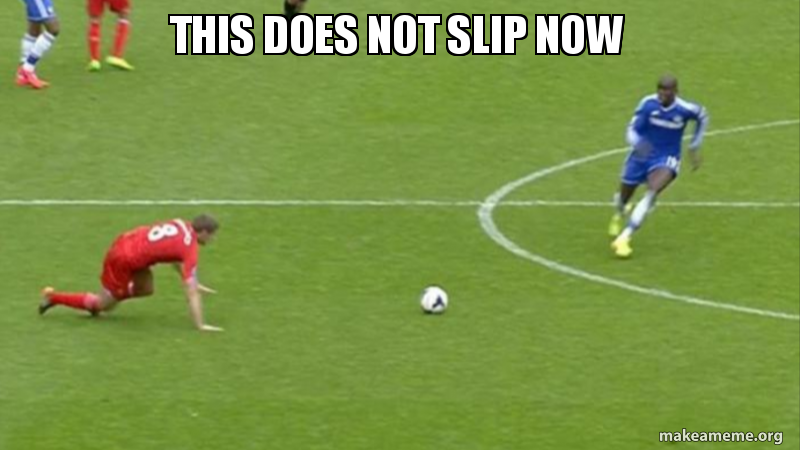 Liverpool FC’s quest for the Premier League title this season is clouded with so much uncertainty up to the last few matches. 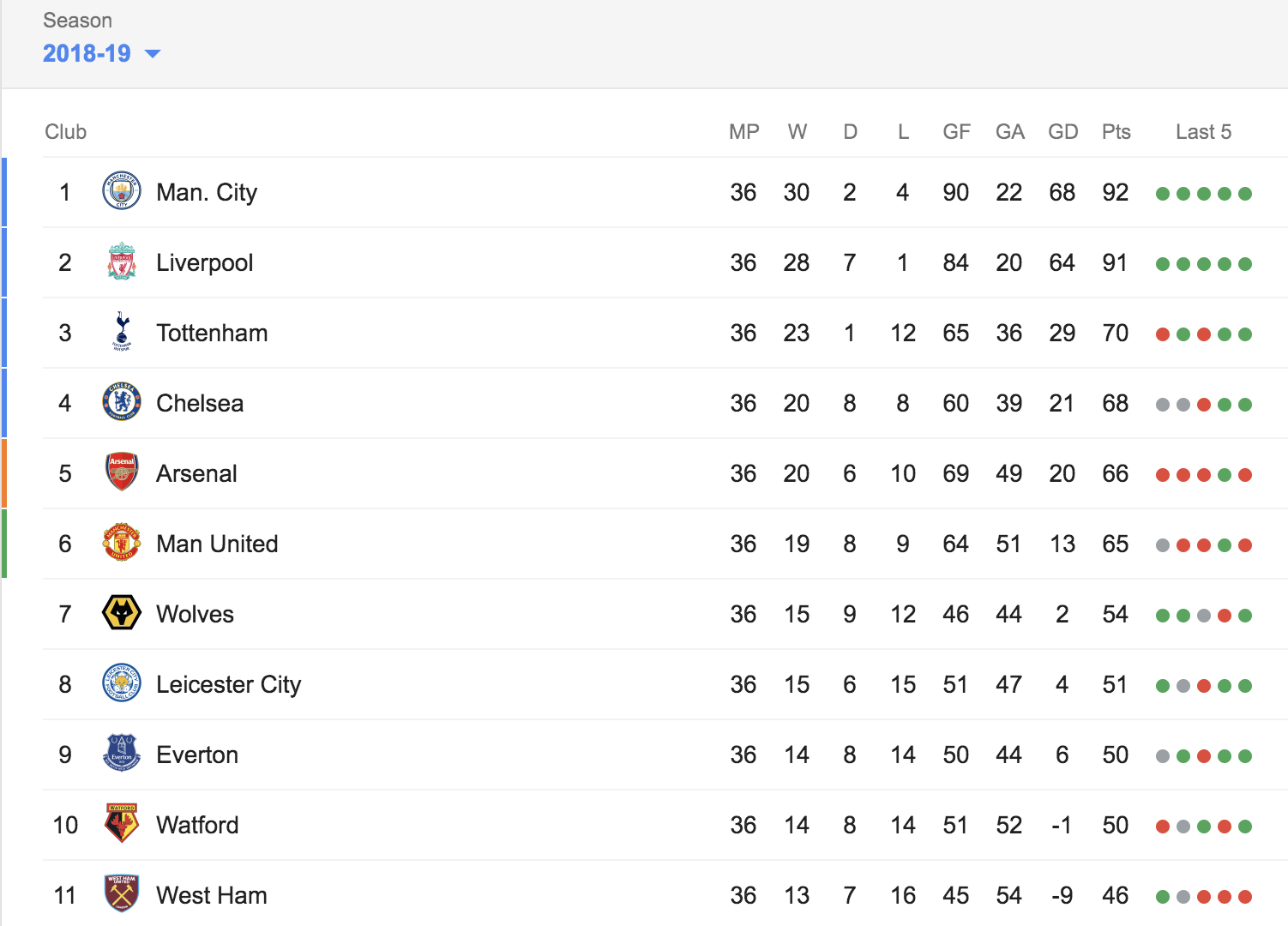 As of 2 May 2019, Liverpool places second on the table with 91 points, just one point behind league leader Manchester City. Given any other season, if Liverpool accumulated anything above 90 points, they would’ve easily been crowned Champion of the season.

At times like this, I guess I’m thankful to be an Arsenal FC fan because I do not have to go through the heartache of missing the league’s top title by a point.

But seriously, what happens if Liverpool comes second this season? And what if we take away the emotional aspect of the game and just focus on the dollars and cents: How much prize money is really on the line?

How Much Prize Money Does Every Premier League Team Earn?

Ever wondered how much money top-tier football clubs make? While we could’ve just ask Peter Lim, a Singaporean businessman who owns Valencia CF (Editor’s note: *rolls eyes*). We did a quick look on the internet instead to find out how much prize money the clubs in the Premier League will receive:

This Premier League table is correct as of 3 May 2019. It’s not the final standing for now, but there should be little change to it given that we are already down to the last few matches (sorry Liverpool fans)!

Should Liverpool not win the title this season, the team will receive about SG$18million less than Manchester City. Lucky for them, they have the Champions League prize money to make up for the difference.

What Are The Components Of The Premier League Prize Money?

There are several sources of prize money for Premier League clubs. While some of these components depend on retaining Premier League status for another season, the others are correlated to the position they attain on the Premier League table by the end of the season.

Here’s what makes up the prize money for the Premier League:

Popular teams have an advantage when it comes to TV revenue as more of their matches get picked up to be broadcast live.

The prize money stated above is only from the competition itself.

Football clubs will also have a constant stream of revenue from the sales of their tickets and merchandise. Sponsorship money can also easily make up a huge portion of their revenue too. Just last season, the top six teams in the Premier League raked in a total of £300million in sponsorship deals – with Manchester United leading at £69million.

This season proves to be more lucrative too with a huge cash boost for the 2019/20 Champions League prize money. This means more money for the teams that did well to qualify for the competition last season.

Here’s a breakdown of the prize money for Champions League:

Yeah… The winner of the Champions League this season will earn a total of close to £60million. Just so you can appreciate the sheer magnitude of this amount, it’s S$107million.

Conclusion: I’m totally in the wrong line of work…