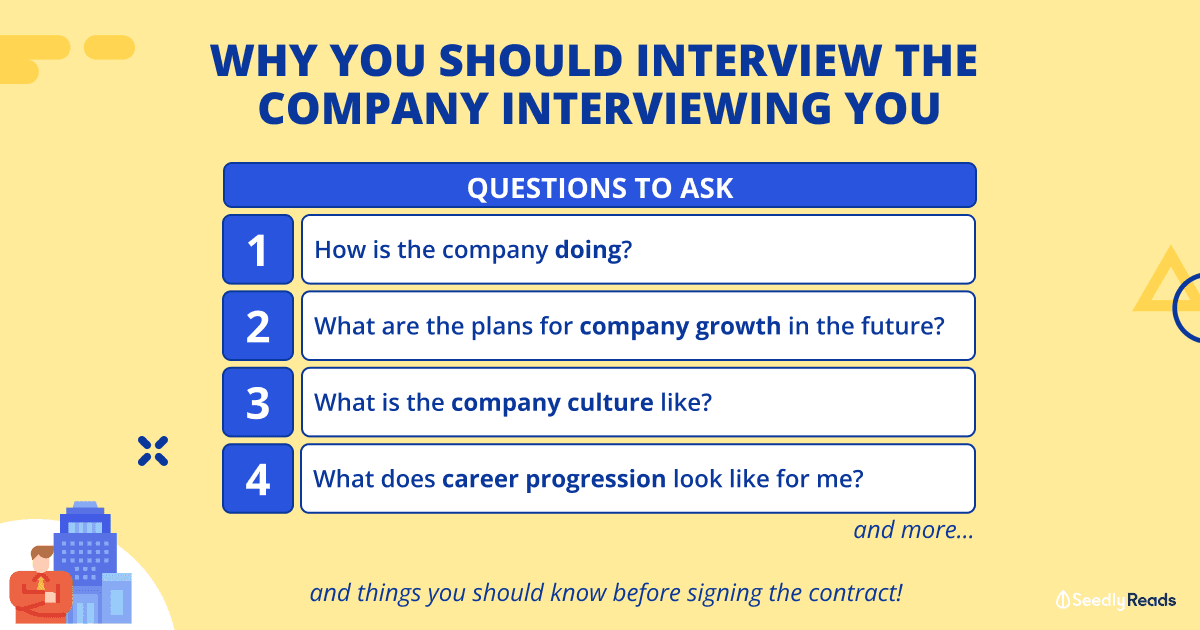 You may have heard of a Chinese Engineer who had his job offer rescinded by Shopee, just after his nearly $10,000 relocation to Singapore.

Imagine preparing for months to relocate to another country just for a new job, only to be rejected on the very day that you land in said country.

While most of us won’t be relocating, the thought of having your job offer cancelled or being laid off just a couple months into your new job is a petrifying prospect.

So here are the questions you need to ask yourself and the company, from the time you look out for job postings, right up until you sign the dotted line.

TL;DR: Questions to Ask Before Accepting a Job Offer It’s not enough to just ask about your role and the company culture. These days, with hiring freezes and layoffs, you’ll also need to take a step back and see the company with a macro lens! 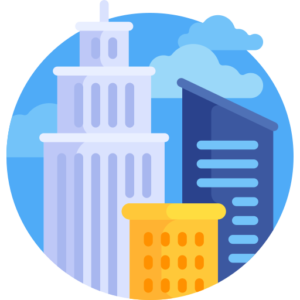 As you research about a company, it is important to understand the bigger picture.

Let’s take Shopee as an example. We all know that Shopee is an e-commerce platform, and with the pandemic fuelling online shopping and an aggressive expansion in 2021, it may seem like a great company to join on the surface.

However, few Singaporeans know that it is owned by SEA Ltd, a tech conglomerate that has yet to see profitability. If you’ve been following the news, you’ll also know of the interest rate hikes by the Fed that make it tough for growth companies such as Shopee to expand. Even if you are applying for a reputable company, you cannot let your guard down; many tech giants such as Google and Microsoft have begun hiring freezes and even layoffs throughout 2022.

This makes things hard to predict especially if you’re working in the tech industry. Nonetheless, this is vital information to know so that you can be prepared if things do change.

Soon after the news of Shopee rescinding offers, Shopee announced that it would shut down operations in Argentina, Chile, Colombia, and Mexico. 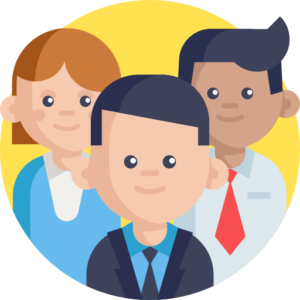 While the macro view can tell us a few things, it should not stop us from applying for a role. Perhaps the most imperative of all is knowing how the company is doing, its future plans, and what the company culture is like. While some of these can be answered through sites such as Glassdoor or by reading forum posts from ex-employees, the best way that you can find out is to ask the following questions during your interview.

After all, an interview should be an exchange of information, not a one-sided ask and answer.

How Is the Company Doing And What Are Its Plans to Grow?

While this question might sound like a scary one to ask, it is nonetheless an important one. This will give you a rough feel of whether the position will be a good mid to long-term role for you. Although job-hopping is becoming more trendy, it might look bad on your resume if you were to join a company only for a few months.

If the company checks out operationally and financially, interviewees should find out more about the company’s culture. Sometimes, compensation packages may look attractive and the company may be in a great place with lots of room to grow. However, you may also regret your decision if the company culture isn’t the right fit, or even toxic for you.

Some follow-up questions include:

These interview questions can help you gauge what kind of work environment you will be in and whether you will thrive in such an environment. Personally, I’m lucky to be in Seedly as we (Hyphen Group) have a pretty progressive work culture with flexible working arrangements, birthday leaves, a rather flat hierarchical structure (you can easily approach your superiors for help) and even a work-from-anywhere policy which largely aligns with what I envision an ideal work culture (for writers) to be.

If you’re lucky enough to have your direct boss interview you, try to get a feel of what kind of person they are and whether you would be comfortable working under them. If not, find out who they are and ask around if you need to. Things like age could also be a factor depending on how well you can connect with colleagues who are much younger or older than you.

How Many Positions Is The Company Looking to Fill?

Mass hiring could be a good sign that the company is confident that it can sustain itself in the long run. However, things could also change very quickly so you’ll have to ask yourself if your position is critical to the company’s business and whether they are hiring multiple people for the same positions. This is another way to protect yourself. If they were to lay off workers and you are just one of many in the same role, you could very well be on the chopping board.

Know All About the Role That You’re Applying For 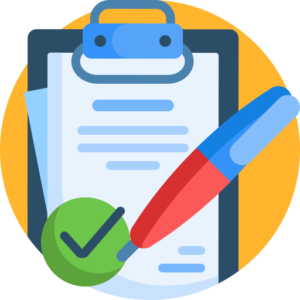 Zooming in, you’ll then need to find out exactly what your role within the company is and what responsibilities you’ll be undertaking. Asking the following questions will outline what you’re actually paid to do and things that go beyond your role (so you can ask for a pay raise in the future):

All in all, asking these interview questions and finding out such information is vital for those looking to stay in a role for the longer term.

Oftentimes, we are too focused on answering questions rather than asking them. Thus, a better way would be to put yourself in the shoes of the hiring manager and ultimately ask yourself these two questions:

If your answer is yes to both questions, the chances of you having a good and long career within the company would be much higher.

Be that as it may, we cannot completely avoid last-minute layoffs or rejected job offers. Switching jobs is inherently risky, so make sure that you have an emergency fund.