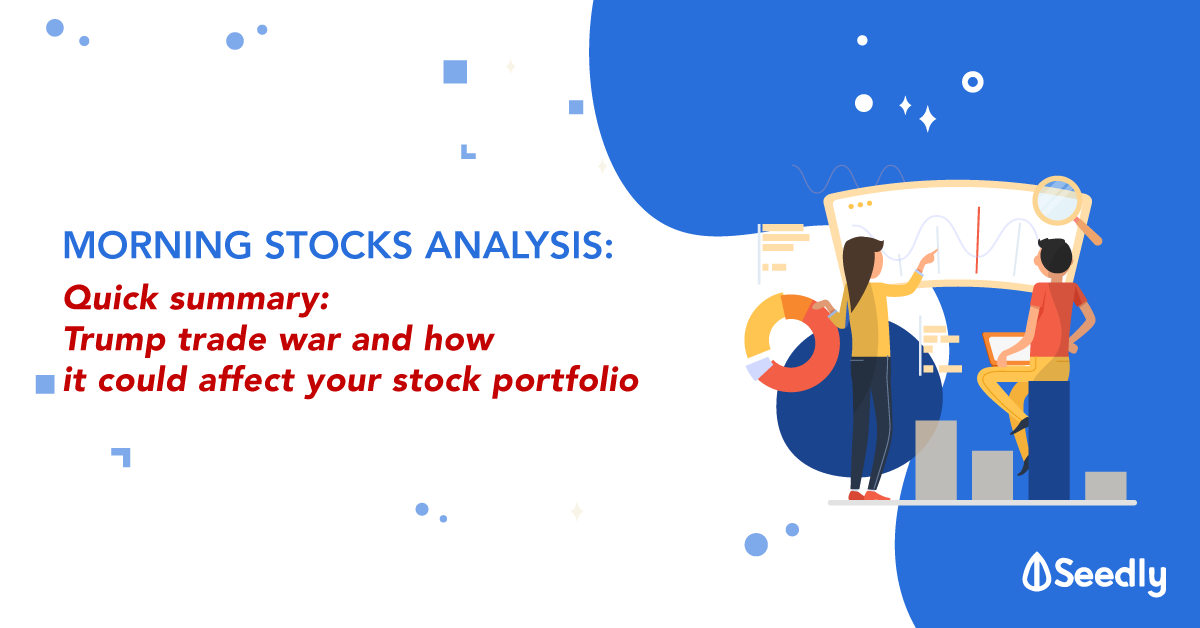 During his presidential election, Donald Trump pledged to ‘Make America Great Again.’ He promised to boost economic growth and be ‘the greatest job-producing president in U.S. history’. To do that, he needs to create more than 21.5 million jobs in eight years if he plans to beat record-holder, Bill Clinton.

To bring jobs back to America, Trump recently renegotiated the North American Free Trade Agreement (NAFTA) which is now set to be replaced by the United States-Mexico-Canada Agreement (USMCA).

The agreement will affect a range of industries, but the biggest changes are in the automotive industry. Automakers have to

The deal reflects well on Trump. He gets to fulfil his campaign promise and drive down unemployment figures. But that comes at an expense of American companies and consumers. U.S. automakers got hit the hardest – Fiat Chrysler, General Motors, and Ford have declined 5.74%, 14.59%, and 25.91% respectively for the year:

The higher expected labour and production costs from USMCA come at a time when auto sales are slowing down. Rising interest rates are making it costly for buyers to finance the purchase of a car. Not forgetting that these automakers also have to fend their market share by investing heavily in electric cars and driver-less technology. To maintain profitability, auto companies will eventually have to pass down the cost to consumers in the form of higher car prices.

While the USMCA aims to bring manufacturing jobs back to America, the reality may be more complicated than that: 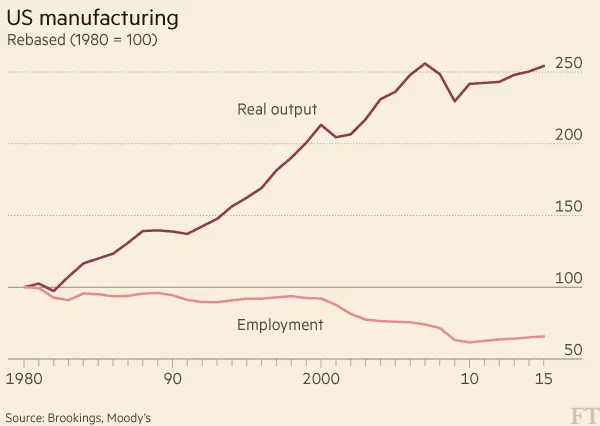 Well, that’s because 85% of jobs were displaced by automation. They don’t exactly look like the robots from Terminator — and instead of terminating you, they terminate your jobs.

According to The Boston Consulting Group, the operating cost for a robot is around US$8 an hour; they are cheaper and more productive than humans. Eventually, this will push automakers to accelerate automation to offset cost inefficiencies that the USMCA placed on them. Jobs will be lost again. Artificially creating jobs by forcing business to pay more is not a long-term solution.

In the future, cars will not only drive themselves but make themselves too. Look at Tesla, they are close to fully automating the car manufacturing process at their factories. It’s only a matter of time before technology catches up to these people again. It’s wiser for the U.S. to invest in its people, help them develop skills to cope with change, and prepare them for the jobs of the future. (But easier said than done, I know.) 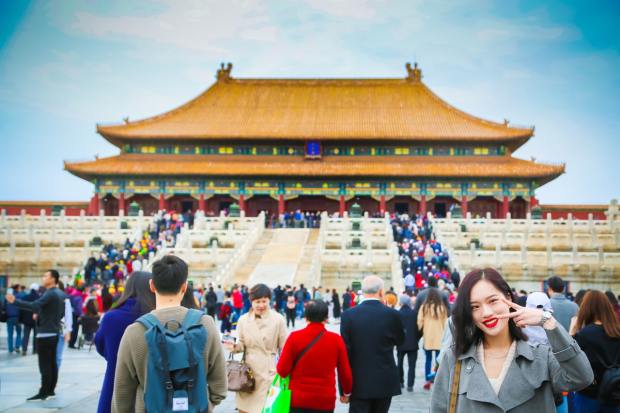 “Guys, is that a peace sign or an insult?”

Another major event that’s shaking the financial markets is America’s trade war with China. It happens when both countries decided to cross swords financially – imposing tariffs on goods imported from each other – in a ‘You tax me, I tax you’ fight.

Failing to reach a trade deal to reduce US$200 billion dollars’ worth of trade deficits (the difference between what the U.S. imports and exports) with China, Trump started imposing US$250 billion in tariffs on Chinese goods ranging from solar panels, washing machines, steel, and aluminum. Not backing down from a fight, China retaliated by taxing US$60 billion worth of American goods such as Boeing airplanes and soy beans.

The news caused the markets to fall in the final quarter of this year. Year-to-date, the Shanghai Stock Exchange and Hang Seng indices declined by -22.38% and -16.10% respectively, while the S&P 500 has only edged out a small return of 3.16%.

A trade deficit is not entirely a bad thing. U.S. manufacturing firms are able to take advantage of the lower cost of labor abroad, making it affordable for Americans to consume more goods – driving the growth of the local economy.

As long as the U.S. continues to maintain its credibility as a debtor, the country can continue to finance its purchases through the issuance of bonds. And aside from U.S. bonds, China can use its capital from trade surplus to invest in the U.S., purchasing companies and real estate to create employment opportunities.

But what worries the U.S. is not the trade deficit, but China’s plan to overtake them in technological innovation. Washington is afraid that China’s ‘Made in China 2025’ plan to become an advanced global manufacturing economy might pose a long-term threat to the U.S. economy. Because traditionally, innovation, design, and the manufacturing of high-value products such as iPhone chips are done in America, then sent to China for assembly. There’ll be nothing left for the U.S. if China were to invent faster and better things, put the pieces together, and sell them to the world.

On top of slowing down China’s pace of innovation through tariffs, Trump also wants to punish China for its unfair trade practices. Most U.S. companies are required to share their know-how with a local partner to gain access to the Chinese market, which is why Trump accused China of intellectual property theft. Those technologies eventually paved the way for China’s own high-speed rail, aviation, automobile, and wind turbine technology.

What I’ve covered about the trade war is just the tip of the iceberg. It’s not possible to cover everything comprehensively in a short article. There are just too many variables involved – forex and interest rates, etc. – that could affect the macroeconomic outlook further.

As an investor, we don’t need to understand every moving part of the economy, but we need to be aware of how a macroeconomic event could affect the profitability of companies. For example, you’d avoid investing in automakers like General Motors knowing that it will be affected by steel tariffs and the future increase in labour costs for manufacturing car components.

At the same time, news of the trade war has spooked investors and caused the wider market to fall, especially in Asia. Shares of tech giants like Facebook, Alphabet, Tencent, and Baidu – which aren’t affected by tariffs – have also fallen around 15-20% in the last three months.

Of course, always do your homework and due diligence before investing in anything; a price drop alone is not reason to invest. But if you’ve been patiently waiting on the sidelines, this could spell a potential opportunity for you.