At that unit price, it is valued at a price-to-book (PB) ratio of 0.8 and has a distribution yield of around 9%.

Is Sasseur REIT an attractive investment for me at its current price and valuation? 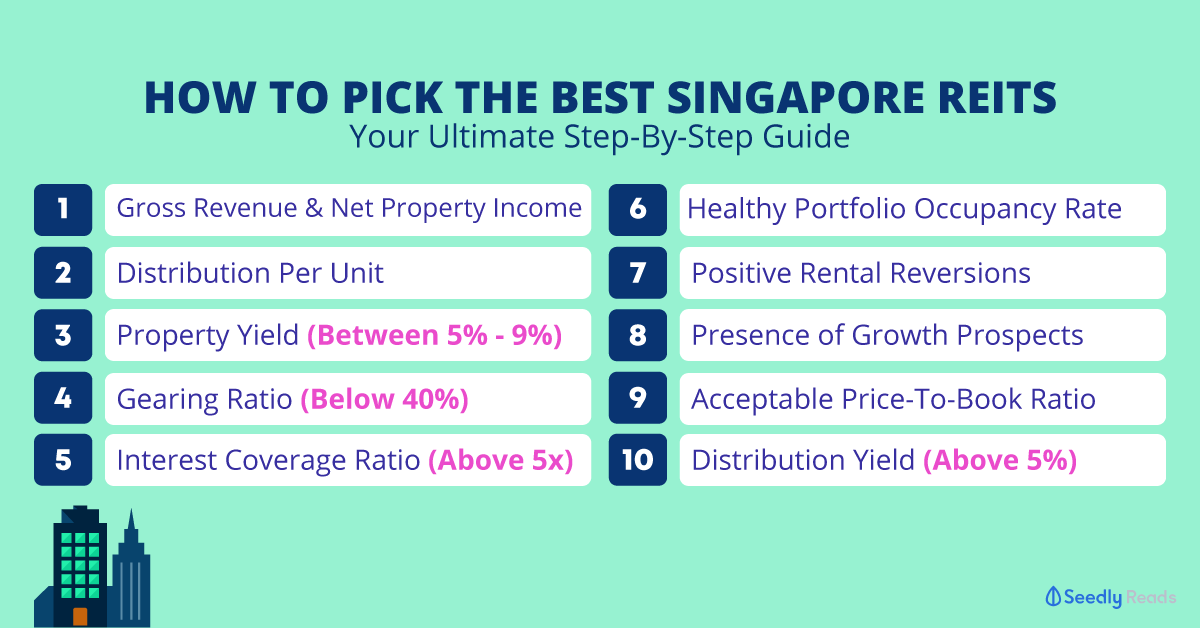 Sasseur REIT has a unique structure when it comes to rental collection. It has a model called the Entrusted Management Agreement (EMA), which is valid for 10 years from the listing date.

What is reported in its financial statements is the EMA rental income, which is similar to NPI.

The EMA rental income consists of:

1) the EMA resultant rent, which is the sum of a fixed component and variable component, subject to a minimum rent arrangement on the portfolio level; and

From FY2020, the minimum rent requirement will no longer apply since the business model, and management model of the Sasseur Group are sustainable, according to the REIT’s FY2019 earnings release.

The fixed component for each property has an escalation rate of 3.0% per year, in line with inflation.

Meanwhile, the variable component is pegged to a percentage of each property’s respective total sales, in the range of between 4% and 5.5%.

Sasseur REIT’s FY2018 and FY2019 reported EMA rental income are not comparable since the number of days in each period is different.

However, normalising FY2018’s EMA rental income by the calendar days for the year, this figure would come in at around S$122 million.

Normalising Sasseur REIT’s FY2018 DPU, it would be around 6.71 Singapore cents.

The figures translate to a property yield of 7.4%.

Sasseur REIT’s gearing is one of the lowest among Singapore REITs.

The REIT’s latest gearing is also lower than that of end-2018.

Sasseur REIT had an interest cover of 4.8 times at the end of FY2019, which is below my threshold of 5 times.

Sasseur REIT’s portfolio had a stable occupancy rate of 96%, at the end of 2019.

Sasseur REIT is unique in the sense that its rental income comes under the EMA model.

The fixed resultant rent component (taking up 70% of total) under the model has an escalation of 3% each year, which gives the REIT nice step-ups in resultant rent.

The asset enhancement initiatives at Chongqing and Hefei allow the properties to attract more shoppers over time, leading to possibly higher sales. This should then give rise to higher variable resultant rent.

Another way that Sasseur REIT can grow is by purchasing two right-of-first-refusal (ROFR) properties from its sponsor, Sasseur Cayman Holding Limited.

The ROFR agreement ensures that Sasseur Cayman offers the properties to Sasseur REIT for purchase consideration first before any other company.

Sasseur Cayman also has nine properties that it manages but does not own.

However, if the third-party owner of the properties wishes to sell those assets (which are also under a ROFR agreement) to Sasseur Cayman, it can then sell them to Sasseur REIT as ROFR properties.

We are unable to compare its current PB ratio with its historical five-year average since the REIT was just listed in 2018.

At Sasseur REIT’s unit price of S$0.72, it has a distribution yield of 9.1%, which meets my criterion.

According to the REIT’s IPO prospectus, China’s outlet mall industry is expected to grow at an annualised rate of 24.2% from 2016 to 2021, outperforming the online retail sector’s expected growth of 19.8% per annum during the same period.

Also, by 2030, China could surpass the US to become the largest outlet market in the world.

As seen earlier, Sasseur REIT ticks many of the boxes, including having a high property yield, robust balance sheet, and healthy occupancy rate.

It also has an attractive growth runway, PB ratio, and distribution yield.

However, due to its lack of track record at the moment as a listed REIT, I’m not comfortable investing in Sasseur REIT.

Would You Invest In Sasseur REIT?

Come discuss your thoughts and more in our Seedly Community under a page specifically dedicated to Sasseur REIT (SGX: CRPU).