The Singapore Exchange (SGX) will allow special purpose acquisition companies (SPACs) to list in our country, with effect from 3 September 2021.

The announcement from the Singapore stock exchange comes after a month of public consultation at the end-March of this year.

Here’s what you should know SGX’s new SPAC framework in under 60 seconds!

A Primer About SPACs

The main advantage of a SPAC transaction is that a private company can become a listed company with more certainty and control over its pricing and deal terms compared to the traditional IPO route.

Once the funds are raised, the SPAC’s management team (referred to as sponsors) has a fixed timeframe to “de-SPAC”, which is to identify a target company and complete the acquisition.

If a suitable deal is not found, the SPAC will be liquidated, and investors get back their money. 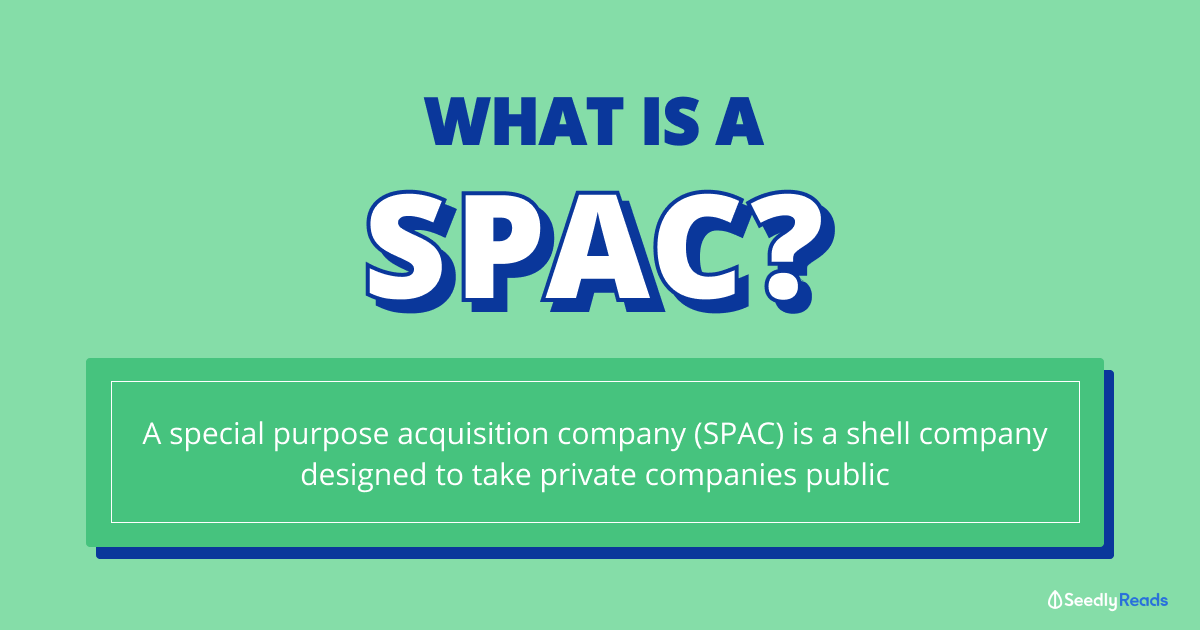 Ride-hailing firm Grab captured headlines earlier this year when it said it’ll become a public company in the US through a SPAC merger.

Around 80 respondents, including financial institutions, investment banks, and private investors, gave feedback, making it possibly the highest response rate to an SGX consultation in recent times.

Almost all the respondents felt that introducing a SPAC framework would benefit companies, investors and the Singapore capital market.

Key Features of the Framework

Under the SGX SPAC framework, the SPAC must have a minimum market capitalisation of S$150 million.

According to SGX’s research and the market feedback, a SPAC merger is typically at least three to eight times the initial size of the SPAC.

This means that the SPACs will be going for acquisition targets with a valuation of at least S$450 million, which gives a sweet spot for deal sizes in Asia that ranges between S$500 million and S$1 billion.

Anything above US$1 billion in valuation tends to gravitate towards the US market.

Here are some other features that are part of the framework:

The framework will also focus on the quality of the sponsor, such as appropriate experience and track record.

The introduction of the SPAC framework is a step in the right direction, with SPACs gaining popularity in the US.

Otherwise, Singapore would lose out on lucrative SPAC deals.

The Singapore stock market would also mature by attracting companies in high-growth sectors such as technology, healthcare, media and clean energy to list here.

There’s a dearth of tech companies in Singapore, a far cry from the West with the likes of Apple, Facebook, and Netflix.

The SPAC framework also gives global investors another avenue to raise capital in a country with a strict rule of law and a stable economy.

With the right safeguards in place and a focus on the quality of sponsors, I hope the introduction of the SPAC framework revitalises the Singapore stock market by attracting more investors to our shores.

Disclaimer: The information provided by Seedly serves as an educational piece and is not intended to be personalised investment advice. ​Readers should always do their own due diligence and consider their financial goals before investing in any stock. The writer owns shares in Singapore Exchange.