Ultimate Guide to Singapore's Reserves: Difference Between Past and Current Reserves
311
shares 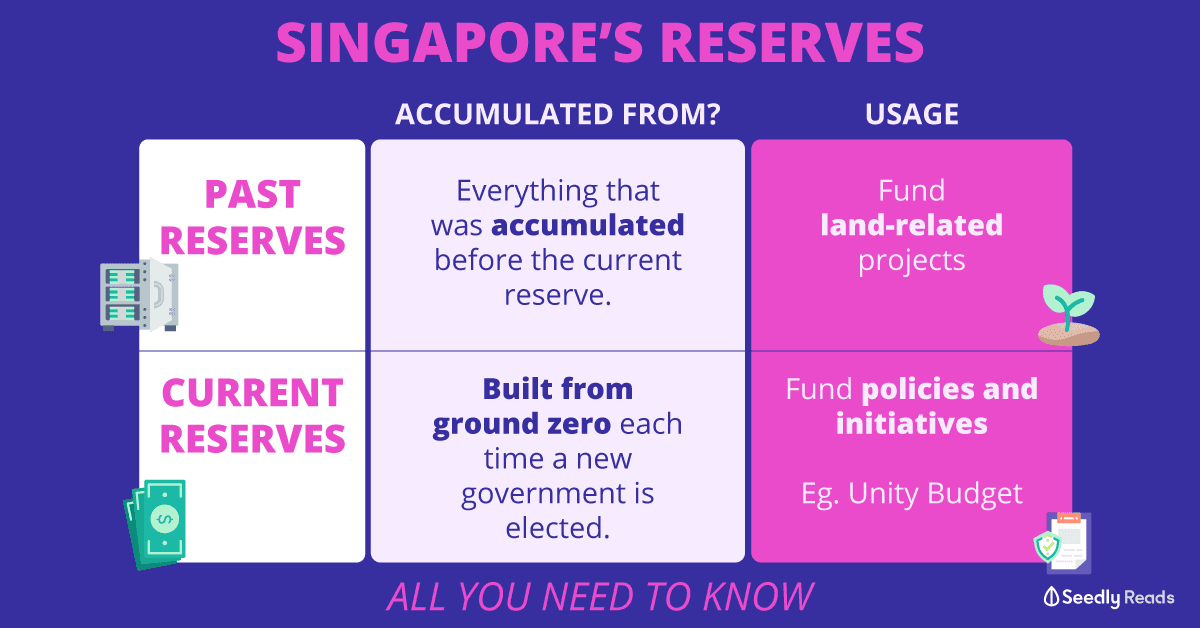 Ultimate Guide to Singapore's Reserves: Difference Between Past and Current Reserves

We have been hearing a lot about the government drawing on its reserves lately in our battle to fight COVID-19. Majority of the Singaporeans seem to be pretty satisfied at the way things are handled for now.

Some might even say ‘No Horse Run‘ (means it is the best).

Not literally, of course.

With the word reserves being thrown around often, we decide to dig deeper to find out more about the government’s reserves.

Author’s Note: We do not work for the government. There is nothing much to do at home, so I might as well feed my curiosity.

Our Government’s Reserves vs COVID-19

We did a little coverage on how is the Singapore Government paying for the Unity and Resilience Budget. We went on to commit another $5.1 billion with the Solidarity Budget.

Here’s a quick breakdown on the 3 Budgets and where is the budget coming from:

We understand that this is confusing AF, especially when it comes to the difference between past and current reserve. 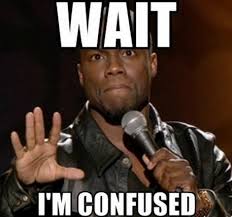 Just bear with us a bit more and we will get to the point. 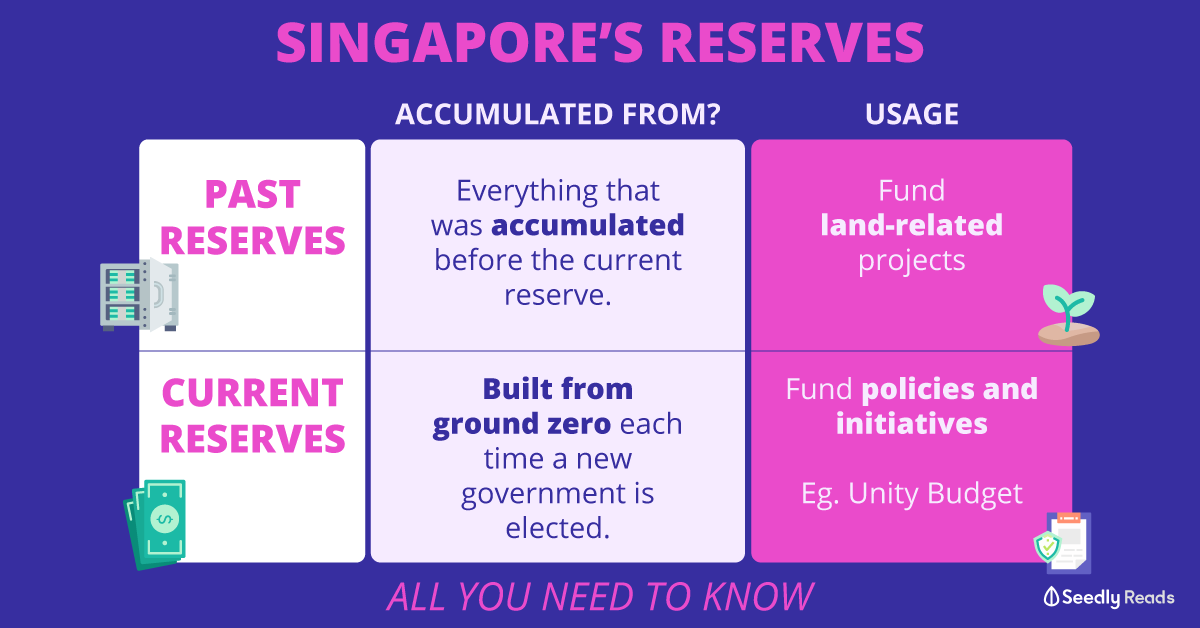 What Makes Up Singapore’s Reserves?

After deducting the liabilities of the Government, statutory board and Government company, the remaining excess assets will be the reserves.

With little resources, Singapore’s reserves are made up of land and financial assets.

When They Tap on Reserves, Is Our Cpf Money Part of It?

Before we start gathering at Hong Lim Park, it is important that we understand the fundamentals of our CPF system.

To give a quick answer, our CPF monies DO NOT make up our reserves.

This is because CPF monies are invested in securities (SSGS) issued and guaranteed by the Singapore Government. As mentioned above, securities such as SSGS is one of the government’s liabilities.

Hence, CPF is part of the government’s liabilities, and if we refer back to our previous formula of

CPF is NOT part of the reserves.

Past Reserves vs Current Reserves: What is the difference?

If you are confused about which bulk of assets falls under Current reserves and which under the Past Reserves, the answer is actually not rocket science.

The Current reserves are the amount of reserve built from ground zero each time a new government is elected.

The Past reserves consist of everything that was saved and accumulated before the current reserve.

Usage of Past Reserves vs Current Reserves

It is only on special occasions where a drawdown on Past Reserves can take place.

A Quick Timeline on the History of Singapore Reserves

To fully understand the Singapore reserves, there are a few key events to take note of.

Is There a Need for Singapore to Have So Much Reserves?

The actual amount of reserves we have was never revealed to the public, but here are some numbers.

It is in the interest of Singapore to not publish the full size of reserves, simply because it can result in an attack on the Singapore dollar. With no natural resources or other assets, our reserves act as part of our defence in times of crisis.