Top 10 Richest Singaporeans in 2019 And How Did They Get There? 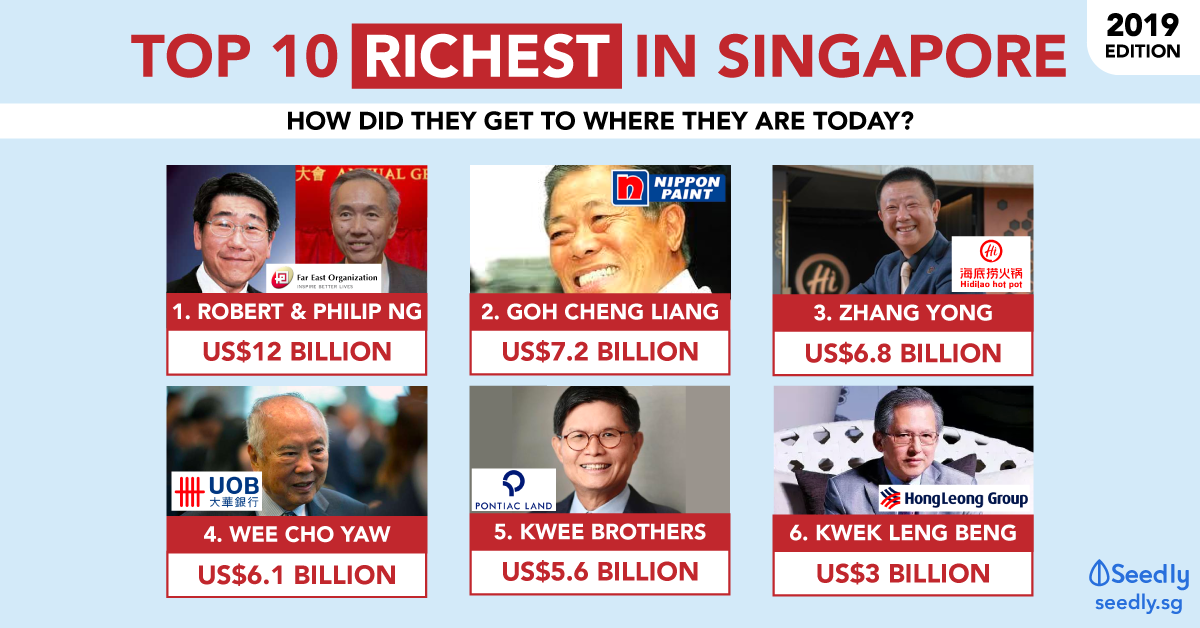 Top 10 Richest Singaporeans in 2019 And How Did They Get There?

As of 2018, approximately 5.8 million humans reside in our little red dot of a nation. Of that population, there are 183,737 millionaires, according to Credit Suisse Research Institute’s 2018 Global Wealth Report (released on October 2018). And on top of that, according to Forbes, 22 billionaires.

Presenting… Singapore’s Richest And Their Net Worth

Who Are They And What Do They Do? 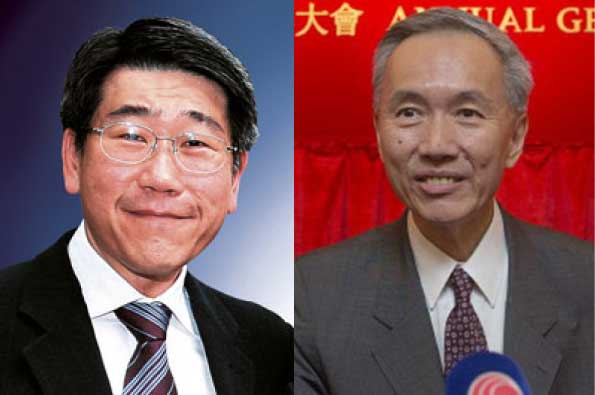 Philip Ng heads the local operations along with his other siblings who serve as executive directors. Whereas the older brother, Robert Ng, is the chairman of their Hong Kong arm, Sino Group.

Most of which we are all very familiar with and occasionally patronise which contributes to their net worth.

His son, Goh Hup Jin, was appointed as chairman of Nippon Paint in March 2018. From his humble beginnings, Goh started his own foundation, Goh Foundation.

Zhang Yong holds the 221st position 21 places behind Goh Cheng Liang in the Forbes’ 2019 Billionaires list. Although not part of top 10, his co-founder and his wife, Shu Ping, holds the 14th position instead. Very close.

Together, they are worth US$8.6 billion. This is the first time both co-founders of Haidilao made it onto the list. 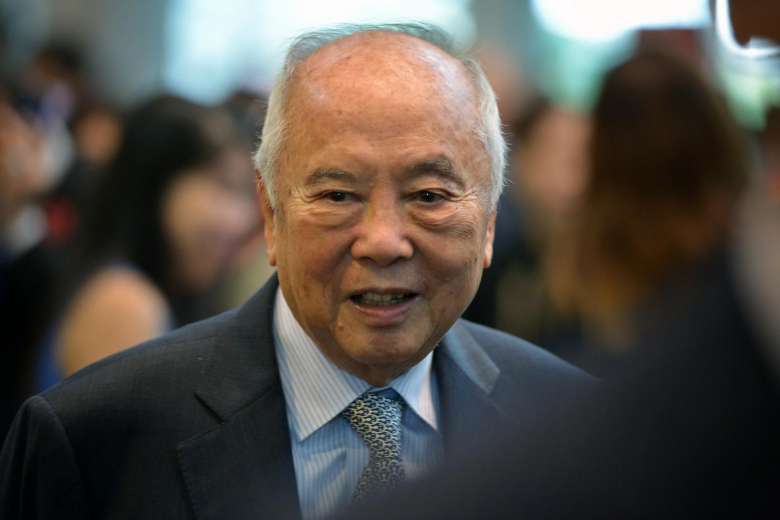 Wee Cho Yaw is the chairman emeritus of UOB, a bank which was was cofounded by his father in 1935, and was previously known as United Chinese Bank.

Today, he is retired while his older son, Wee Ee Chong is UOB’s current CEO. His younger son, Wee Ee Lim is one of the board members. 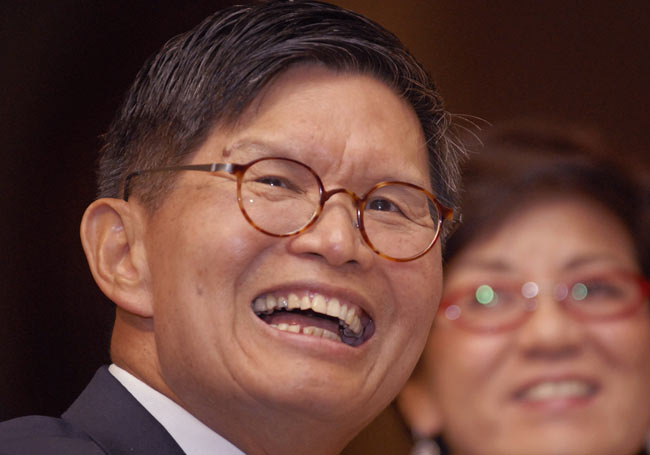 In 2017, the Kwee Brothers acquired Cappella Hotel group for an undisclosed sum. Founded by his late father in 1941, Kwek Leng Beng is currently the executive director of Singapore’s Hong Leong Group. The operations of Hong Leong Group in Malaysia is run by his cousin, Quek Leng Chan.

All net worth figures are accurate as at 26 March 2019, as extracted from Forbes.