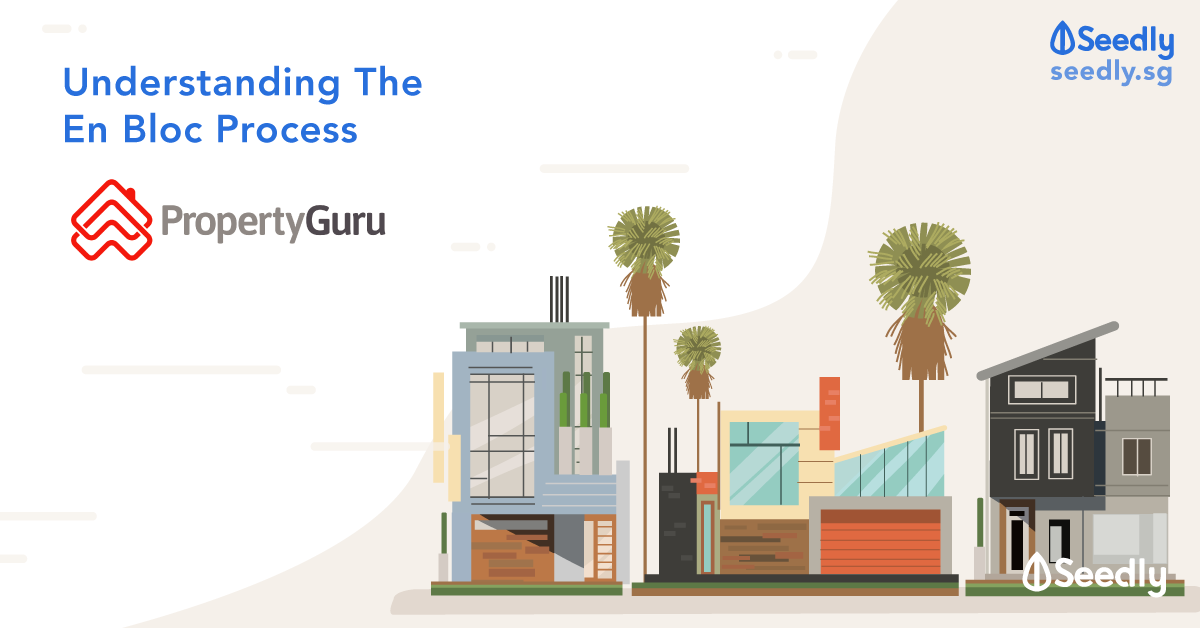 For Property Investing, the Seedly team worked closely with Property Guru, who is an expert in the field, to curate unbiased, non-sponsored content to add value back to our readers.

With news about homeowners becoming overnight millionaires with successful en blocs, many are curious as to what an en bloc means, why do people en bloc, and more importantly, kay poh a bit about recent en bloc transactions.

The current en bloc cycle is in its third year – starting with the successful sale of Shunfu Ville in 2016. However, it has petered down following the tweaks to the cooling measures in July 2018. Owners of older projects, seeing the millions earned by those who had their properties successfully sold, often think about putting their own properties up for collective sale and the chance to earn a hefty return as well. However, the process is onerous and not as simple as it sounds. There are various conditions that the development and residents need to satisfy before the en bloc sale can take effect.

This guide helps you to understand

What Is An En Bloc Sale

A simple way of defining an en bloc is the sale of two or more property units to a single common purchaser.

It is equivalent to a collective agreement for the majority of the owners to give up their apartments in exchange for payment. Ideally, that payout is higher than what the individual apartments were purchased for. Thus, in many instances, a successful en bloc sale means a significant profit earned for the owners. 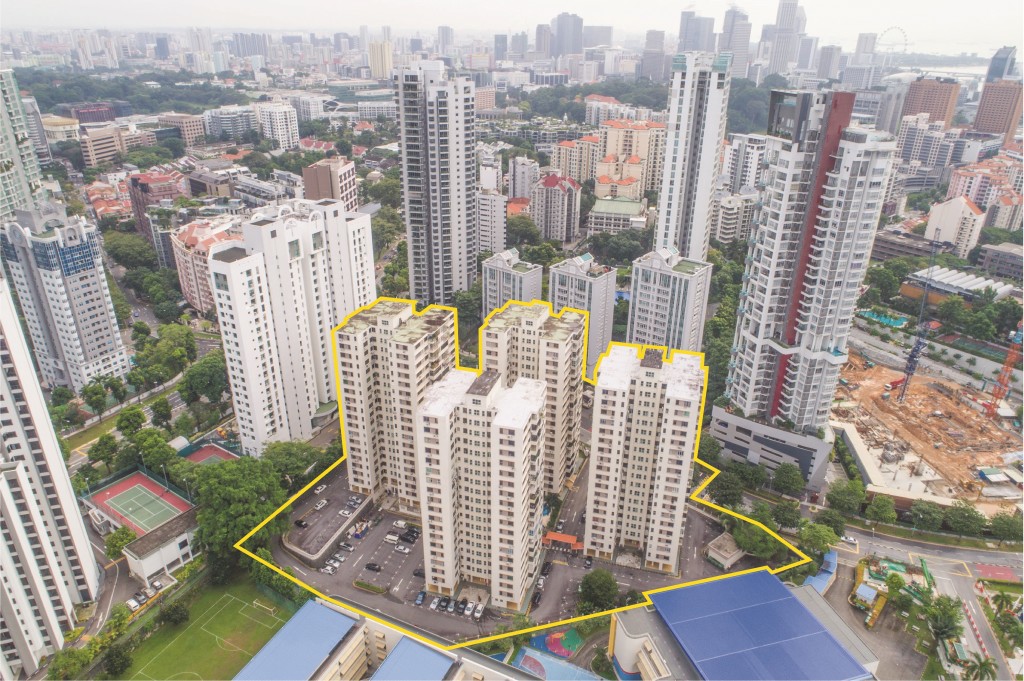 Pacific Mansion in River Valley was sold for close to S$1 billion to a consortium led by GuocoLand.

Even when approved, complications can still arise as the remaining 20 per cent might resist the sale, such as the en bloc sales exercise of Shunfu Ville. Although successfully awarded to Qingjian Realty, some owners objected to the sale during the court case and filed an appeal to the High Court. One objection queried if the transaction was done in good faith, considering the sale price.

However, lawyers representing the collective sale committee argued that in 2015, the committee launched two public tenders, both at a reserve price of S$688 million. However, the tenders did not attract any formal bids until Qingjian Realty approached with an offer price of S$638 million.

When delivering the final judgement, the Court of Appeal noted that while the “committee was in somewhat of a rush, there was nothing to suggest an absence of good faith or impropriety in the transaction”.

Advantages And Disadvantages Of An En Bloc Sale

Homeowners, especially those who have weighed the costs and benefits of seeking the collective sale route, have taken into consideration the high upkeep costs for an old development.

For example, the lifts may often break down. Other maintenance issues like the ageing pump and sewage systems, which cause persistent chokes, contribute to overall inconvenience where time and money must be spent to fix the problems.

Others might be motivated by the premium offer. These owners are more than happy to collectively sell their units to the developer and in the process, accrue significant profit compared to what they have invested earlier.

There are also some homeowners who want to move to a smaller apartment since their children now live on their own. These homeowners are mainly retirees who find living in a big apartment too costly.

As they might not be able to apply for home loans due to age, if the offer amount is deemed sufficient to foot the payment of the next, smaller apartment, it presents a tempting venture.

However, beneath the stories of overnight millionaires, the process to a successful en bloc is often long and tedious with plenty of legal costs, disappointments, loss of sleep, and sometimes fiery tussles among neighbours opposing the sale for personal reasons.

The regulations are such that if one of the owners chooses not to accept the proposal, there is a possibility that the 80 or 90 per cent threshold is not met, thus throwing success of the sale in doubt.

From the table above, it’s clear that the ongoing en bloc frenzy is unlikely to slow as developers are actively seeking for sites to build up their land banks.

But in 2018, developers have taken more interest in the potential of seeking en bloc sites in prime districts like 9, 10 and 11. The search for sites in these areas is expected to continue as there is strong demand from a pool of foreigners looking specifically to invest in these districts.

Home buyers looking for Singapore Properties in prime districts 9, 10 and 11 may like to visit Property Guru’s Listings

This year, the highest en bloc transaction was in District 9 where Pacific Mansion in River Valley was sold for close to S$1 billion to a consortium led by GuocoLand. In 2018 alone, there were 20 prime district developments successfully sold through collective sales.

Can we expect another billion-dollar transaction? That depends. The continued escalation of the en bloc craze has prompted the government will step in to regulate the market. In July 2018, the Monetary Authority of Singapore rolled out several property cooling measures to help moderate housing price increases. This included raising ABSD rates by an additional 5.0 per cent for developers purchasing residential properties for housing development. As a result, en bloc plans for many ageing residential developments have been put on hold or had their tender periods extended.

Propertyguru aims to be the trusted advisor to provide Singaporeans with relevant content, actionable insights and world-class service.