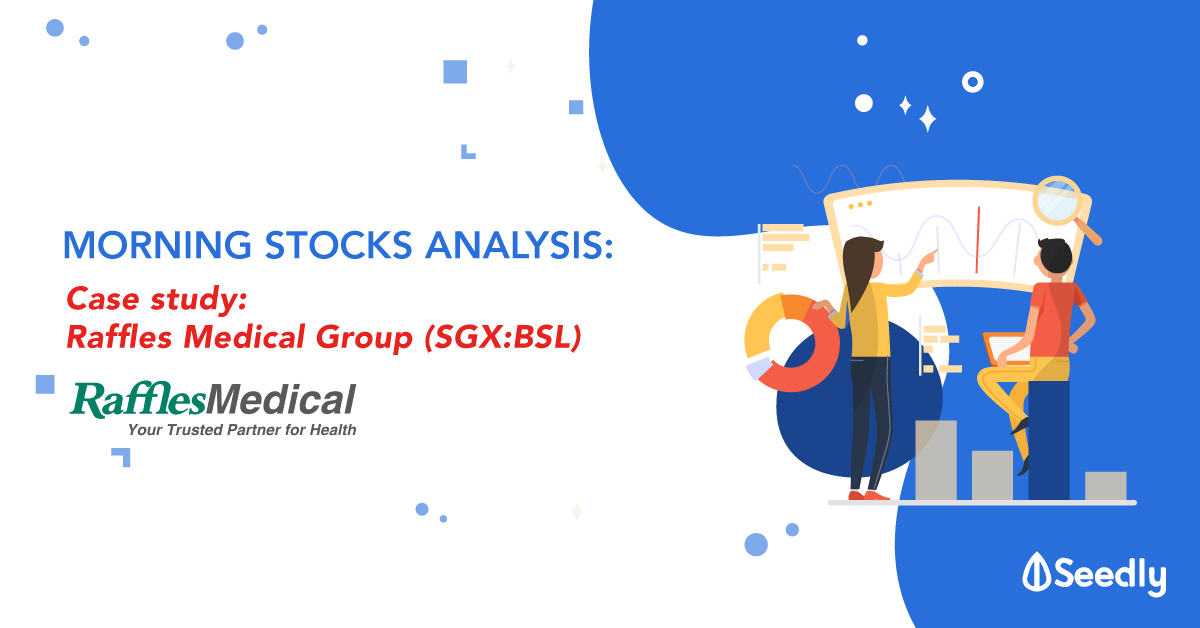 In 1997, the company entered into a joint venture with Pidemco Land to retrofit Blanco Court into Raffles Hospital, which was operational since March 2001.

Raffles Hospital, the flagship of Raffles Medical Group, is a private tertiary hospital located in the heart of Singapore offering a wide range of specialist medical and diagnostic services for both inpatients and outpatients.

Is now a good time to buy in and what’s the value of the company?

Before we start to analyse the financials of the company, what caught our attention to this stock is the insider trades on just 28 September 2018.

The question lies with whether they are buying based on favourable future outlook or the recent price volatility.

Now, let’s look at ShareInvestor’s analysis of their financial at a glance: 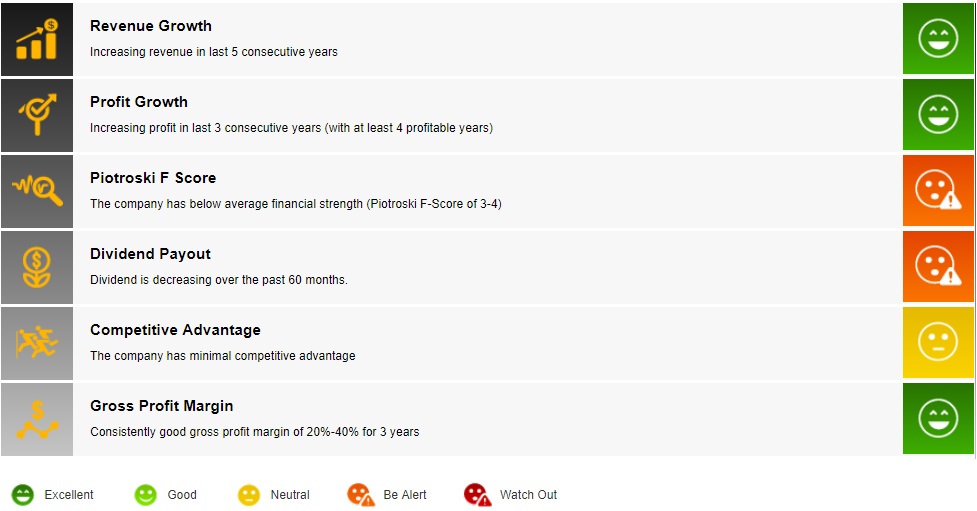 However, at the same time, the cost of revenue was at its highest of 17%, including:

Looking at its performance for 2017, the results show an inch of upside by 0.8%.

The performer of 2016 – healthcare service division saw a dip of revenue by 1.6% mainly due to higher local patient count and lower renewal of international healthcare plans for expatriates.

Even with the current economic outlook and barring unforeseen circumstances, the Directors are still expecting the Group to remain profitable in 2018, especially with the opening of Raffles
Specialist Centre that will enable growth in depth and breadth of their services over the next few years to serve more patients.

However, as retail investors, what does it mean for you to hold shares of Raffles Medical Group?

With all plans in place, are the analysts calling it a ‘buy’? Leaving you with ShareInvestor’s consensus estimates.