A Simple Way to Combat Inflation Through the Stock Market 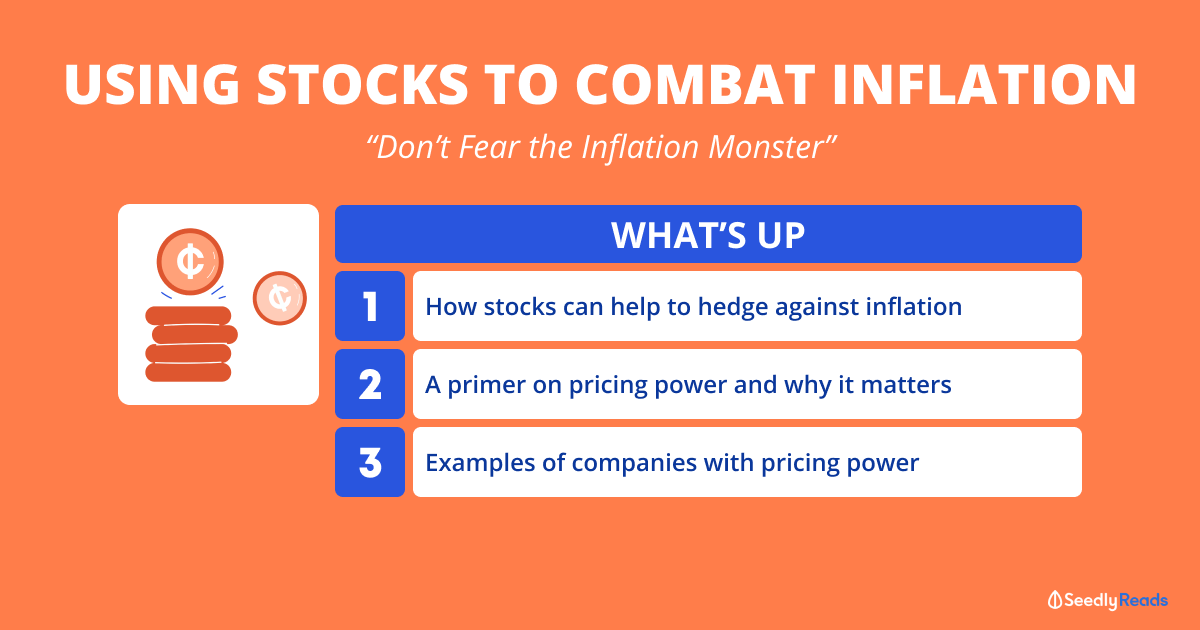 A Simple Way to Combat Inflation Through the Stock Market

There’s an increasing worry about inflation amid the lower-for-longer interest rate environment.

US Federal Reserve chairman Jerome Powell said recently that prices would rise this year as the virus slowly retreats. Even though he thinks the rise will be “neither particularly large nor persistent”, it’s an increase nonetheless.

Basically, as consumers, we are penalised by inflation.

However, one way to hedge your money from the inflation monster is through investing in the stock market.

For example, the stock market (with reference to the US’ S&P 500 index) historically has produced a total return of around 10% yearly since 1900.

After adjusting for inflation, the return comes to about 7% annually.

If you are into individual stock-picking, it will help to see if companies have got this thing called “pricing power”, allowing companies to pass on cost inflation to consumers.

Pricing power is an economic term that shows how much a change in a company’s product price affects its demand.

In general, if a product’s price increases, the demand for that product falls as people look for cheaper alternatives.

However, a company with pricing power means that when prices increase, the product’s demand may not be affected since there are no alternative products that consumers can turn to.

Well-known investor Warren Buffett once said that pricing power is a critical factor when investing in stocks. He mentioned (emphases are mine):

If a company can pass on price increases to consumers without losing them, it could be worth looking into as an investment.

Examples of Companies With Pricing Power

There are a couple of companies that I can think of with pricing power.

The first one is The Walt Disney Company (NYSE: DIS). The company, well known for its Disneyland theme parks, has increased ticket prices over the past many decades.

Disney has seen its costs rise as it builds more attractions and pays workers more. With its widely-recognised brand, it can pass on the cost increase to its Mickey Mouse-loving consumers.

Disney’s latest offering, Disney Plus, is also increasing prices in the US by US$1 to US$7.99 per month.

The company believes that the price increase will be well-received and that its pricing offers attractive value to its customers.

Disney Plus’ rival, Netflix Inc (NASDAQ: NFLX), is another company with a history of increasing subscription prices in the US, as seen from the chart below:

In Singapore, consumers will remember that Netflix’s premium service price climbed by S$3 to S$19.98 in January 2020.

For the whole of 2020, the streaming giant, despite the price increases, recorded the biggest year of paid membership growth in its history. Speak of pricing power.

Starbucks Corporation (NASDAQ: SBUX) is another consumer brand that comes to mind for its pricing power.

In 2018, the coffee company raised its prices at nearly 8,000 US locations by anywhere from 10 cents to 20 cents, the third increase in three years. The increase was due to inflation.

How to Easily Look for Pricing Power?

Other than reading earnings releases or listening to earnings calls, an easier way to determine whether companies have pricing power is to look at their gross profit margins. 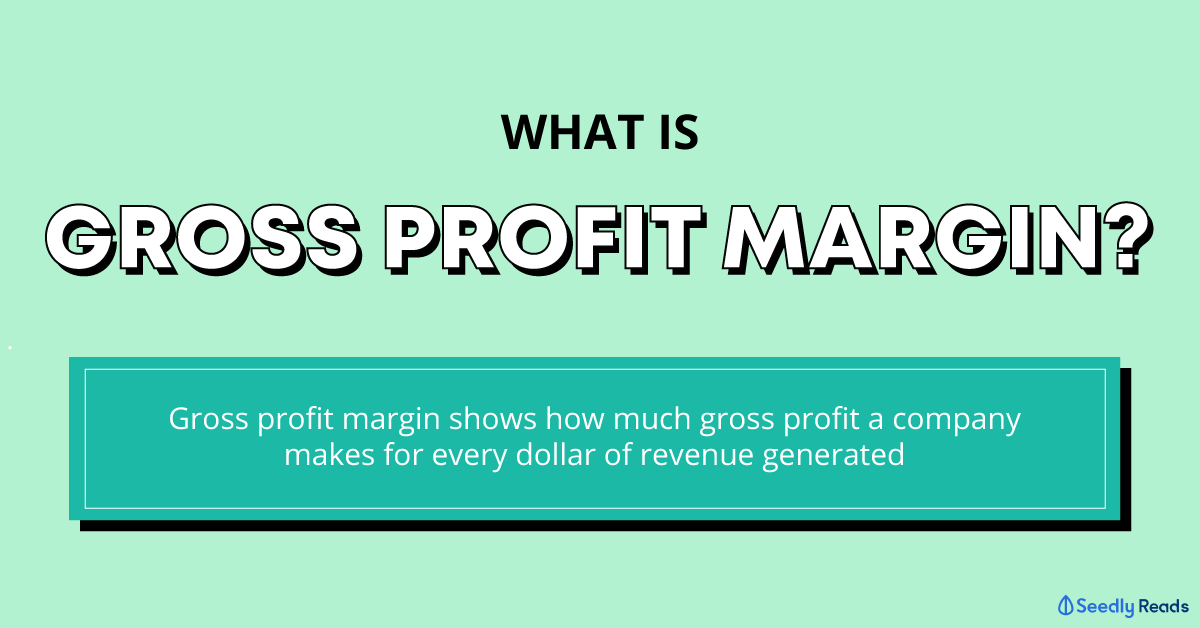 Gross profit margin is a profitability ratio that shows how much gross profit a company makes for every dollar of revenue generated.

In general, any gross profit margin of above 40% is great for a company.

Disclaimer: The information provided by Seedly serves as an educational piece and is not intended to be personalised investment advice. ​Readers should always do their own due diligence and consider their financial goals before investing in any stock. The writer owns shares in Disney.