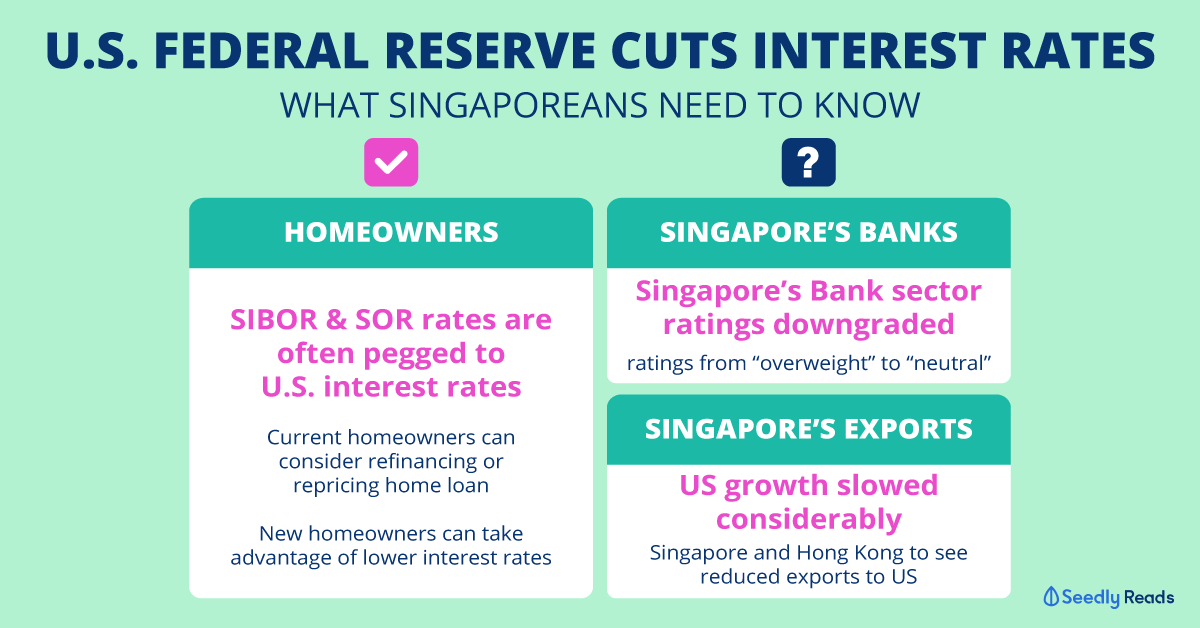 In a stunning turn of events, the U.S. Federal Reserve (US Fed) has announced that it is cutting its benchmark interest rates to near zero.

This brings the benchmark interest rates down to a range of 0 to 0.25%.

More significantly, this is the US Fed’s second emergency cut of interest rates within a short span of two weeks.

It will also buy at least USD$500 billion of Treasury securities and $200 billion of mortgage-backed securities, as part of a broad emergency action to safeguard the economy from the impact of the COVID-19 outbreak. 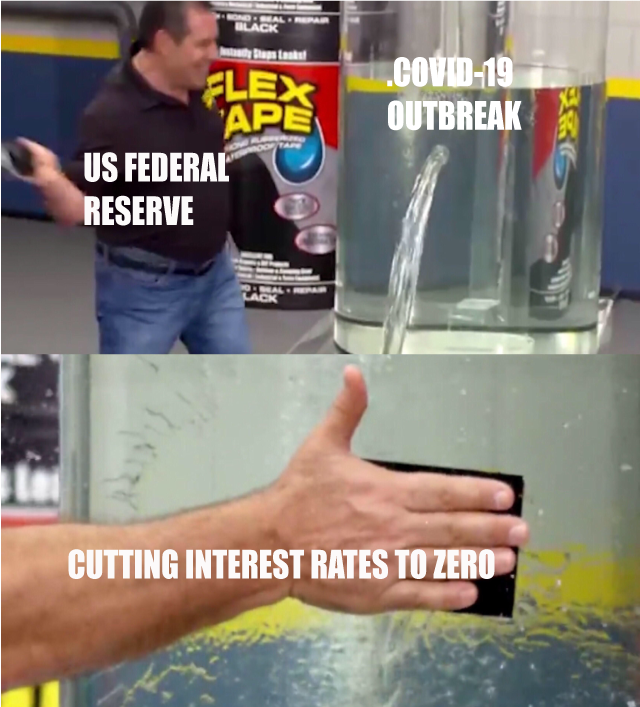 This move is one of the most striking actions that the U.S. Central bank has taken since the 2008 financial crisis.

Ironically, even though the economic tools that it has at its disposal are great for:

the dropping of the interest rates will not necessarily solve problems such as the freezing of spending and travelling induced by the fear of the COVID-19 pandemic.

But it seems like it’s the best which the U.S. government can do to prevent further damage to the U.S. economy.

More importantly, how does this impact Singapore?

What will we stand to benefit (or lose) from this bold move?

TL;DR: So What If The US Federal Reserves Cuts Interest Rates?

You’re probably wondering, “What has this got to do with us in Singapore?”

Let’s look at who benefits and who will be negatively affected.

On a more positive note, this announcement by the U.S. Fed might see a drop in home loan interest rates.

And this is because Singapore’s interest rates (SIBOR and SOR) have always been closely correlated with the U.S. Fed’s rates.

So What Is The SIBOR?

The Singapore Interbank Offered Rate (SIBOR) is the interest rate that governs the loans that banks in Singapore give to each other.

The Singapore Swap Offer Rate (SOR) is similar to SIBOR, except that is informed by the USD – SGD exchange rate.

During the Global Financial Crisis in 2008, the U.S. Fed also slashed their interest rates.

If the SIBOR and SOR drop, then naturally your mortgage loans will be lower.

This is great news if you are thinking of getting a home loan to pay for your HDB BTO flat.

Or if you’re currently servicing a loan, you might be able to reprice or remortgage your home loan at a lower interest rate.

However, we do advise that prospective homeowners carefully consider taking up a home loan as the path to homeownership is not easy and can be rather expensive.

And this was PROBABLY due to analysts downgrading the ratings of the Singapore banking sector from “overweight” to “neutral”.

(Note: there’re probably tonnes of other contributing factors that caused the downgrade of the banking sector so we highly suggest doing your homework if you plan on investing in them)

As well as an overall sentiment that the value of the Singapore dollar might suffer as a result of this cut.

The further lowering of the benchmark rates by the U.S. Fed is an indication that the pace of growth in the U.S. economy has slowed considerably.

And because economies like Singapore and our neighbours, Hong Kong, are heavily dependent on exports to the U.S., there might be a dip and overall gloomier outlook for Singapore’s economy.

The cutting of U.S. Federal interest rates seem to be all doom and gloom.

However, this also highlights an opportunity for Singapore investors who are looking at the banking sector.

If you’ve done your homework and understand the fundamentals behind banks like DBS, OCBC and UOB.

This overall downgrade of the banking sector, and the fact that most of them have lost a significant amount of value on the equities market means that they could be undervalued companies which you can buy at a discount.

The key thing to note here is that you must: