Has the Wage Gap in Singapore Really Been Closing?
36
shares 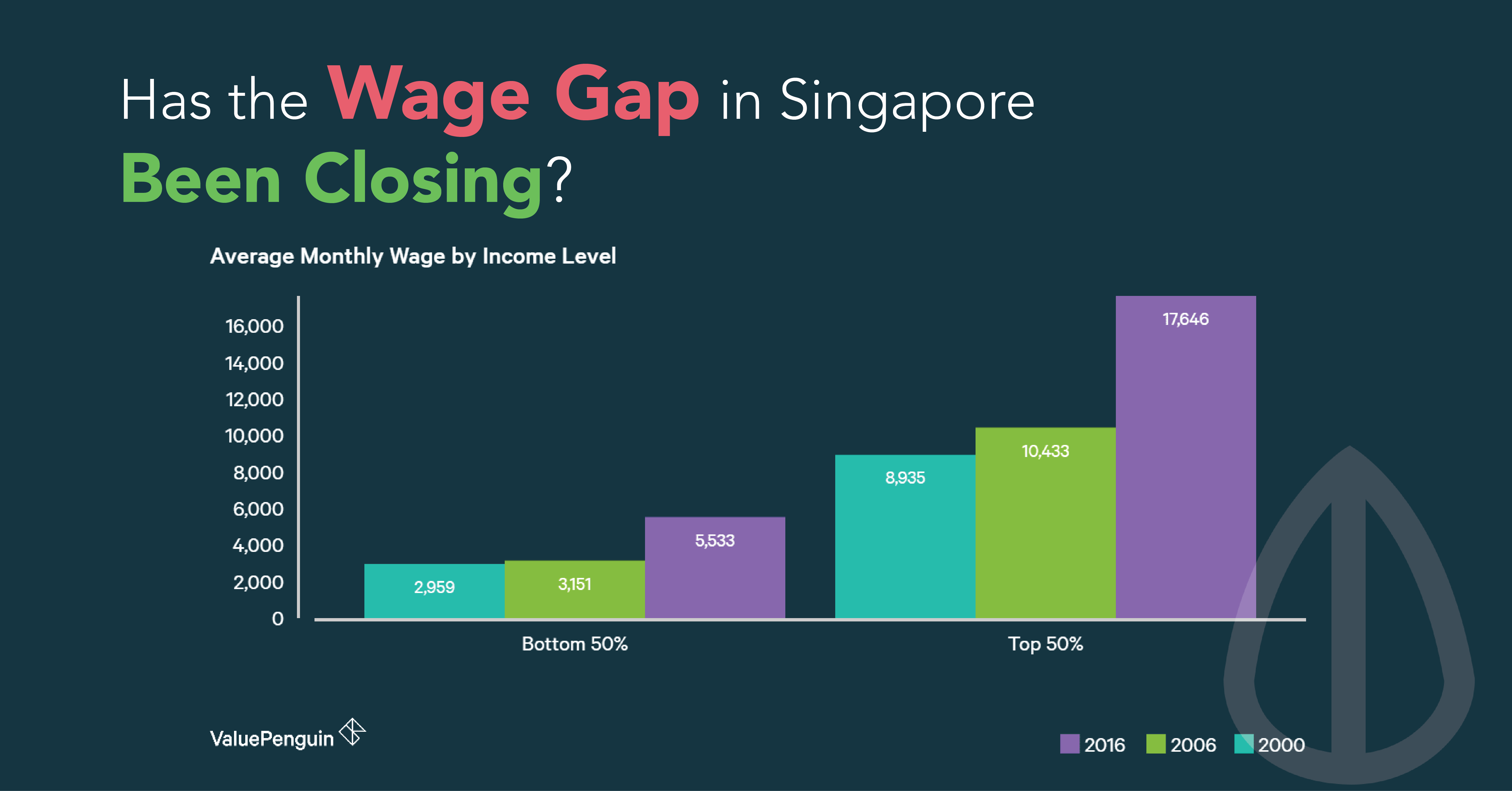 In a previous article, we noticed that the median Singaporean household income is at S$8,846. This works out to be S$2,584 per household member each month. 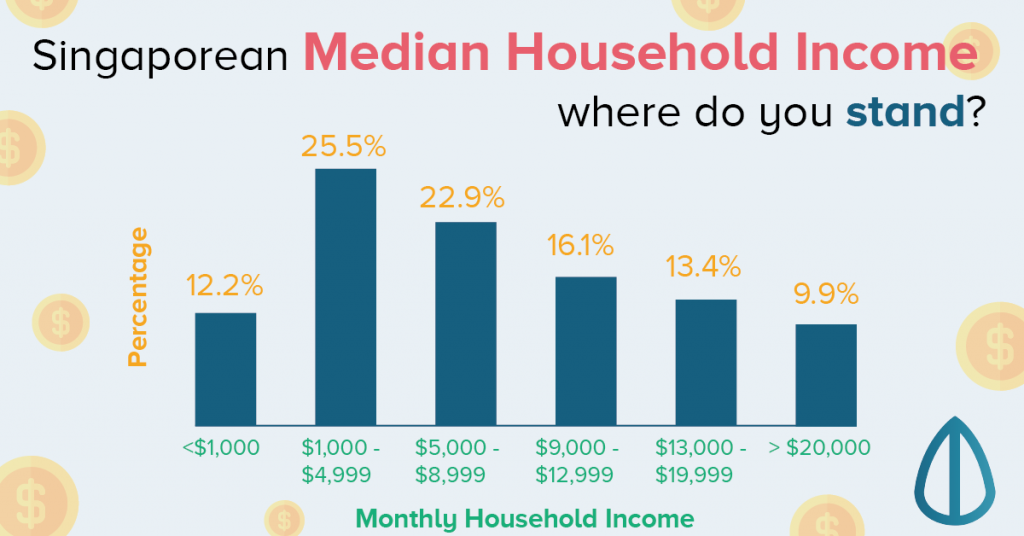 This article by Value Penguin took a statistic spin on the wage gap between the high earners and the lower ones.

There have been many reports of the narrowing wage gap in Singapore. For instance, Singapore’s Gini coefficient, the most commonly used indicator of income inequality, has reached 0.458 in 2016, its lowest level in a decade (it was -2.6% lower than its level of 0.470 in 2006). Gini coefficient after accounting for government transfers and taxes shows an even more dramatic decline in wage inequality, with figures declining from 0.418 in 2006 to 0.402 in 2016. Many people, however, may not feel its effect in their daily lives, and there might be a reason why. As always, the devil is in the detail.

Income Gap Has Actually Widened Since 2000

In light of these findings, it’s unsurprising that Singapore household’s consumer debt has been rising. ValuePenguin’s study found that personal loans and credit card debt has risen by 188% since 2000, and now makes up 21% of the total household debt, compared to just 17% in 2000 to 2006. Given that personal loans and credit card debt are mostly used to fund consumption needs, it seems like the bottom half of the country may have been borrowing to compensate for their lack of relative income growth.

However, it’s important to emphasise the importance of using these financial instruments properly. While it may be tempting to use loans and credit cards to buy things you can’t immediately afford, doing so without the means to repay your obligations on time and quickly can have devastating effects on your life. For instance, the +5% cash back you can earn on credit cards, though extremely generous, compare poorly to 25-28% charges you face on your balance if you fail to pay down all of it within your current billing cycle. That’s not to say that there’s no value in using these products. Properly using some of the best cards could help you save thousands of dollars, while personal loans are meant to help you when you have an immediate and desperate need for cash. Instead of using these instruments to finance your expensive impulses, therefore, it would be wise to spend only what you can afford and borrow only what you can repay quickly and on time.