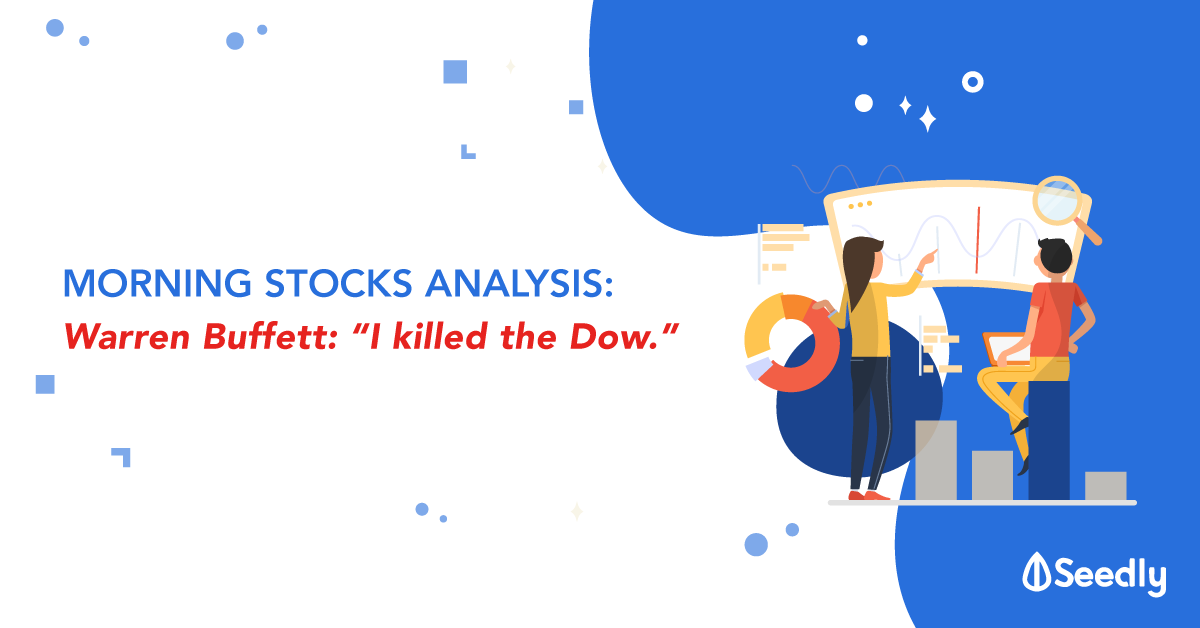 For our Morning Stocks Analysis, the Seedly team worked closely with fifthperson.com, who is an expert in the field, to curate unbiased, non-sponsored content to add value back to our readers. 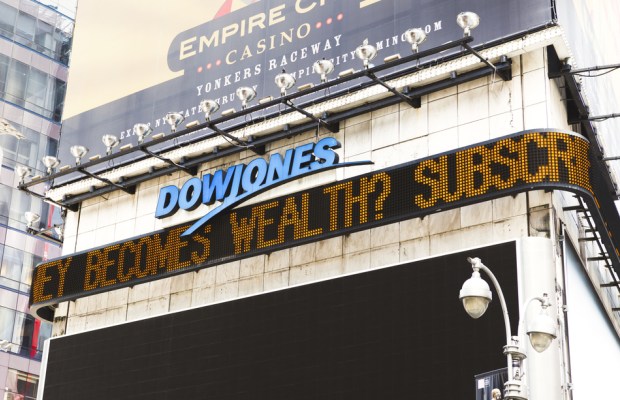 Most people recognise Warren Buffett as the most successful exponent of value investing. And with good reason too – Buffett is currently the third richest man in the world and his holding company, Berkshire Hathaway, has seen its per-share book value grow from $19 in 1964 to $211,750 in 2017, a rate of 19.1% compounded annually over 53 years.

Buffett today is well-known for investing in high-quality companies with wide economic moats like Apple, Coca-Cola, and American Express. He looks for companies with strong brands, a dominant market position, and sustainable growth in earnings — so the company will be worth more in the future than it is today. Buffett’s investment philosophy is neatly summed up by his famous quote:

But what most people don’t know is that Buffett didn’t start off investing that way. He started his investment career as a student of Benjamin Graham who is widely known as the father of value investing and the author of The Intelligent Investor, which is still considered a stock market bible among investors around the world. However, Graham’s style of deep value investing is markedly different from contemporary Buffett’s.

You see, Graham understood that forecasting growth isn’t the easiest of tasks, and he wasn’t interested in paying for growth if it meant paying too high a price.

“Obvious prospects for physical growth in a business do not translate into obvious profits for investors.” – Benjamin Graham

So rather than predict how well a company might (or might not) perform in the next few years, Graham was more concerned about protecting his downside and buying undervalued stocks today with a large margin of safety between its value and price. In other words, Graham effectively made a profit the moment he bought a stock at a discount, not when he sold.

Besides being the mentor to the arguably the greatest investor of all time, Benjamin Graham also ran his own investment firm — the Graham-Newman Corporation — from 1936 to 1956. When he retired at 62 years old, Graham boasted an annualized return of 17.5% over 21 years. This means every $10,000 invested with Graham would have grown into $295,661.79.

I mentioned earlier that Warren Buffett started his investment career with Graham who taught him his method of deep value investing. So what were Buffett’s results using Graham’s methods?

Between 1957 to 1969, Warren Buffett generated an annualised return of 29.5% applying the methods taught by Graham. These were Buffett’s highest returns over his career:

“The highest rates of return I’ve ever achieved were in the 1950’s. I killed the Dow. You ought to see the numbers. I think I could make you 50% a year on $1 million. No, I know I could. I guarantee that.” — Warren Buffett

So if Buffett was so successful using Graham’s method of deep value investing, why did he change his approach to invest in large, high-quality companies later in his career?

Buffett is basically a victim of his own success. Today, Berkshire Hathaway is so large and successful that Buffett’s challenge is in finding ways to generate the same high level of returns for Berkshire’s $197-billion portfolio.

For example, even if Buffett made a 100% return on a $100-million company in one year (which is stupendous!), the return to Berkshire’s portfolio is only 0.05%. Because of this, Buffett has to take very large positions and can only invest in the best mega-cap stocks in order to grow the portfolio. So even if smaller, faster-growing stocks typically offer higher returns, they’re too small to move the needle.

Buffett personally revealed that he would be motivated to look at classic ‘Graham stocks’, and do far better percentage-wise, if he was working with smaller sums of money:

In a nutshell, deep value investing is primarily about finding cheap stocks that are significantly discounted from their intrinsic value, while value investing à la Warren Buffett is about looking for undervalued (or fairly-valued) compounders that will grow steadily in value over time:

So which investment style is ‘better’? Instead of answering that question, I would like to suggest that both styles can be part of your overall investment strategy and it’s more about using the right approach depending on the type of stock you’re evaluating.

Your stock portfolio is not limited to any one kind of company. The more investment strategies you proficiently know and utilise, the more potential opportunities there are available to you out there in the universe of stocks.