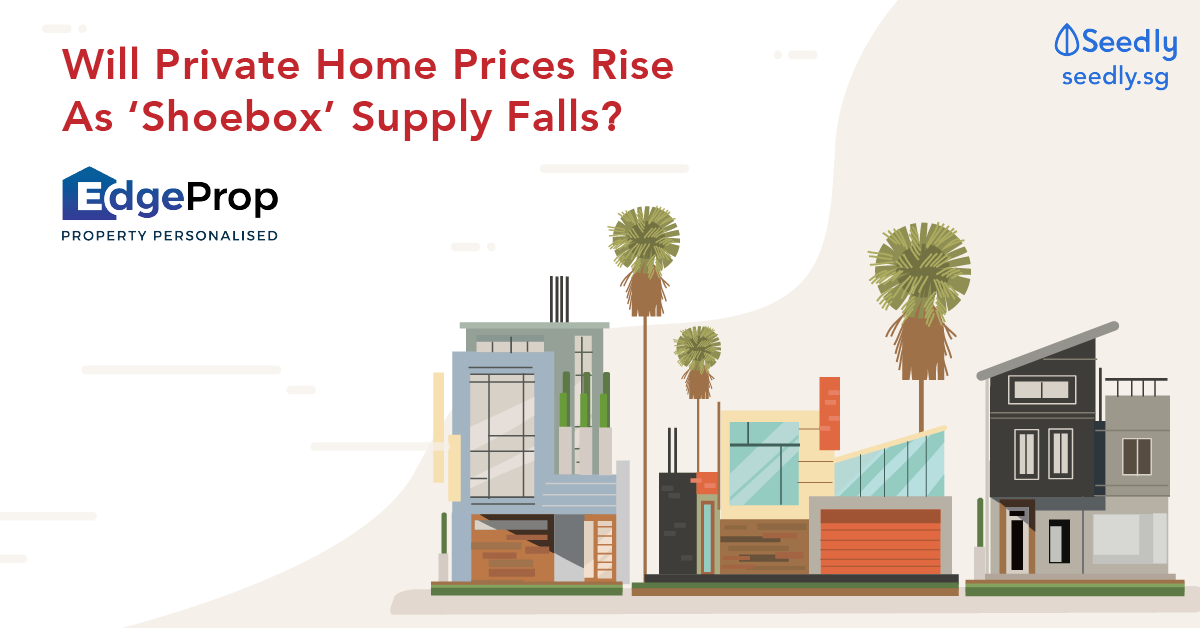 Shoebox units need no introduction and have been subject to much public attention in recent times. By definition, they are private residential units that typically span 47 sq m (506 sq ft) or smaller.

Also referred to as “Mickey Mouse units” for their miniature layouts, they began to crop up in bigger numbers circa 2007/2008. Previously confined within the Central Area, they have since made their way into various mass market districts.

Price-wise, shoebox units are typically sold at a 20% to 30% per square foot (psf) premium compared to larger units. But because they have a lower overall quantum due to their smaller sizes, they remain a popular investment option. 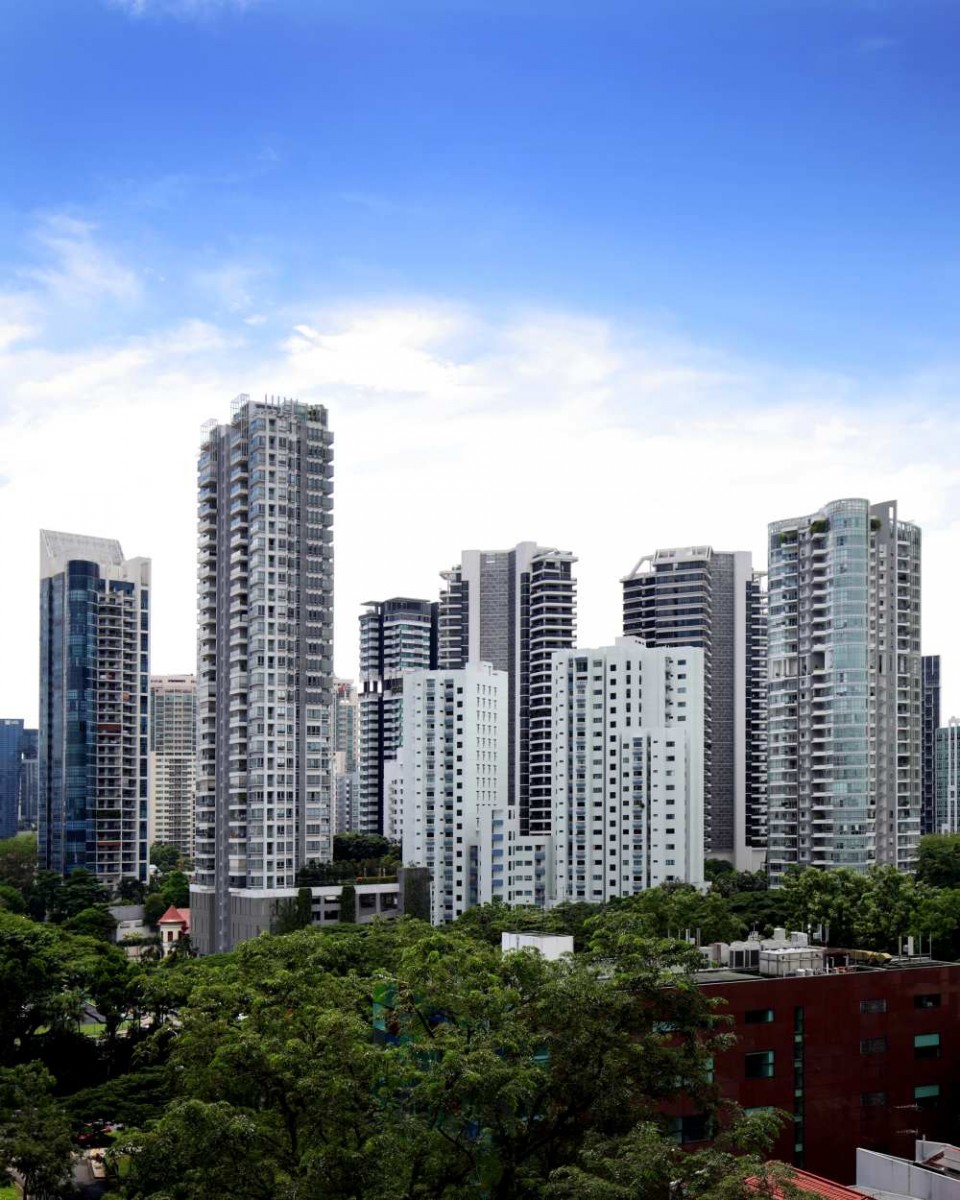 What are shoebox units and why are authorities so concerned?

In a move to check the “excessive development of box units”, the Urban Redevelopment Authority (URA) had announced new guidelines on unit size to reduce the maximum number of units allowed in private homes.

With the new guidelines, the maximum number of residential units allowed in a non-landed residential development outside the Central Area will be derived by dividing the Gross Floor Area (GFA) by 85 sq m, up from the previous 70 sq m.

According to the authority, the changes are aimed at curbing the ever-shrinking sizes of private homes.

Nine areas have also been identified where the new developments could pose a strain on local infrastructure. In these areas, the maximum number of units allowed will be derived by dividing the GFA by 100 sq m.

In addition, URA also wants developers to cater to the diverse needs of homebuyers, including those with larger families.
The new guidelines will come into effect on January 17, 2019.

What does this mean for supply and prices of private homes?

The new guidelines on unit size will effectively cut the maximum number of private residential units allowed in developments outside the Central Area by 18%.

According to Christine Li, head of research for Singapore at Cushman & Wakefield Inc, the 85 sq m and 100 sq m requirement reduces the number of units by 18% and 30% respectively, as well as developers’ leeway to prop up profit margins by launching smaller units.

Li adds that the demarcation of such areas could lead to some price disparities between projects that lie on the borders of the 100 sq m control.

The reduction in private home units in the pipeline could result in an undersupply, and could prompt new pricing strategies among developers, says Alan Cheong, senior director, research & consultancy, Savills Singapore.

“However, I think the main concern for developers right now is to clear their existing inventory, especially after the recent cooling measures,” he adds.

In the meantime, some are concerned that higher average unit sizes may impact affordability for those on the lookout for smaller condo units.

Already hit by the latest round of cooling measures in July, the move to reduce dwelling units may well be the final nail in the coffin for the en bloc market in the Outside Central Area, says Cushman’s Li.

Under July’s cooling measures, the government raised the additional buyer’s stamp duty (ABSD) to 30% for developers, making it more expensive to purchase and redevelop older properties.

The nine areas identified within the 100 sq m control will be most heavily affected, says Li.

“Projects within the 100 sq m areas would be viewed less favourably compared to those not bound by 100 sq m, due to their lower enbloc potential,” she opines.

However, she adds the new guidelines should not scare away all developers, but they are expected to submit cautious bids for future land tenders, which could lead to downward pressure on land prices.

Nonetheless, land prices are not expected to tank as defensive bidding from developers will lend support to current price levels, says Li.