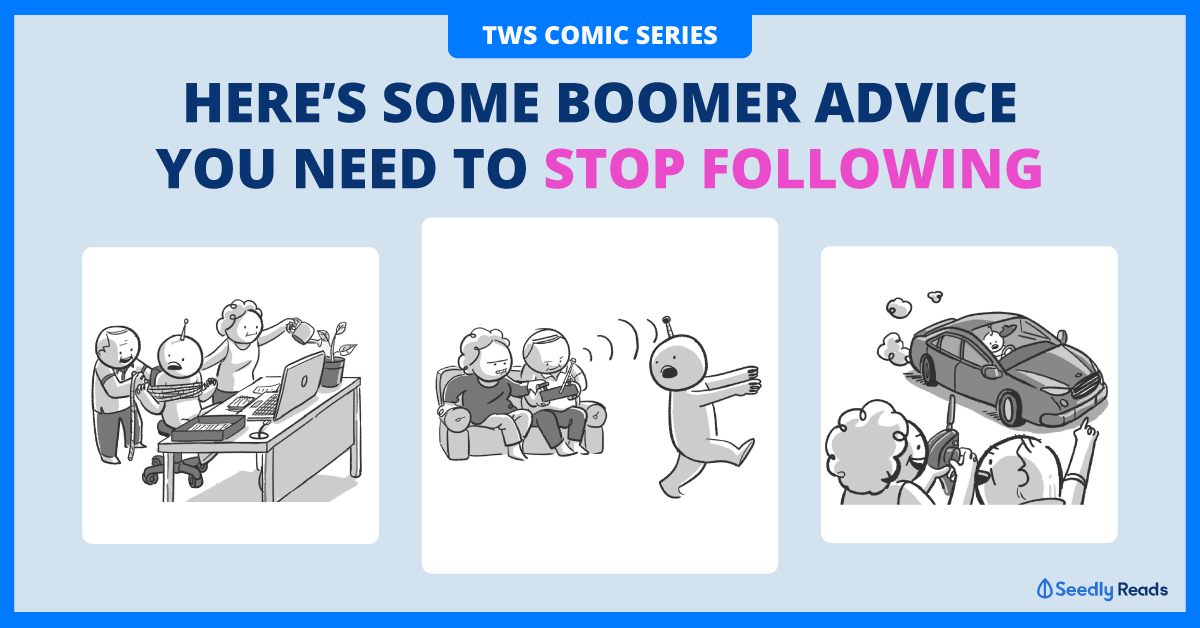 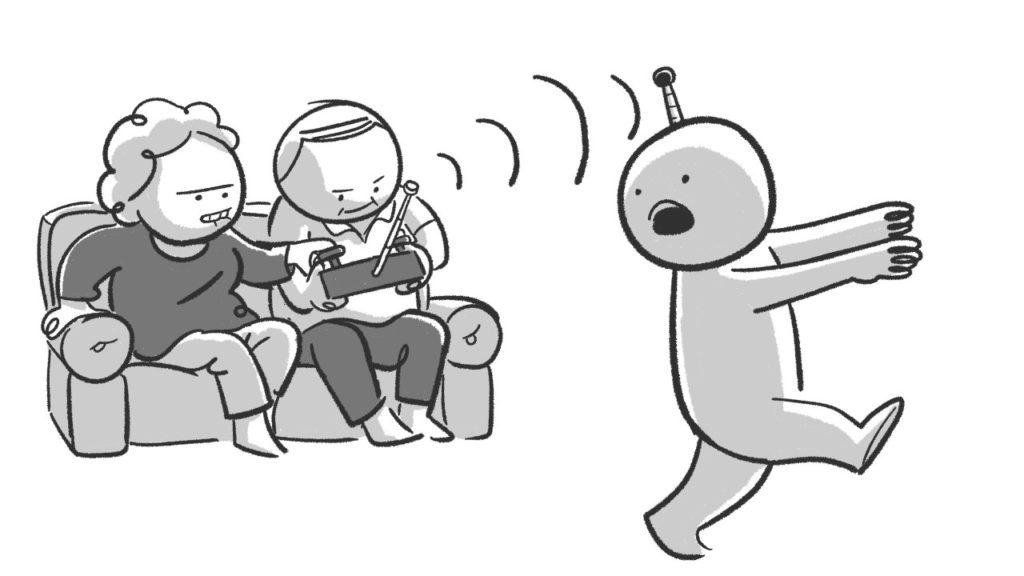 Our parents were young adults during Singapore’s boom time, and it was a pretty great time to be alive.

Yes, they had their hardships, but they also had a lot going for them.

The country developed at a crazy rapid pace from the 70s to the early 2000s. China was still relatively undeveloped, and our neighbours weren’t as competitive yet.

Bonuses were huge and fat.

And property prices grew at rates that would put the STI-ETF to shame.

Which is exactly why some of their advice will be outdated today.

Let’s look at some of them.

Stay in One Job for as Long as You Can 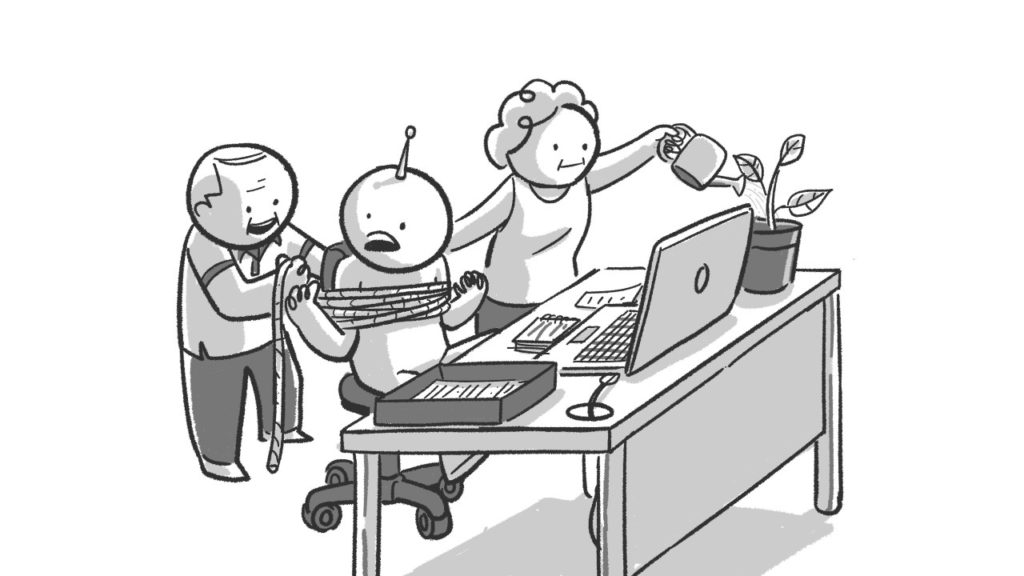 Back in the day, it was normal to stay in a job for five, ten, twenty years even. The culture then was to keep employees for as long as possible.

In those circumstances, people who switched jobs every three years would be seen as untrustworthy and flaky job hoppers.

Things are way different today – staying in one job for super long might even raise some red flags.

Employers these days don’t look for loyalty, they look for people with expertise and a diverse range of skills and experiences.

(That said, even if you DID want job stability, this would be unlikely. Contract jobs are increasingly becoming the norm as companies want to go light and lean.)

You Must Be Successful and Buy a Car

This is something a lot of my uncles repeat to me every Chinese New Year.

I think for many older Singaporeans, the mark of success is some proof of material wealth – Singapore’s prohibitively expensive car-ownership rules has resulted in this sort of strange biceps measuring contest.

What makes it even sadder is that many of the boomers I personally know are having trouble retiring in 2020 precisely because they bought multiple cars in the past.

And they haven’t learnt their lesson and are still spouting this nonsense to the next generation.

Make no mistake, since COE was introduced in 1990, buying a car in Singapore has always been a luxury and a bad financial decision to the average salaryman.

It’s just that the consequences can’t be seen until much, much later in your life – like 20 or 30 years later when you want to retire.

R.I.P to everyone who bought a BMW or Audi in the 2000s and are at Hong Lim Park demanding their CPF money back today.

Buy the Biggest House You Can Afford 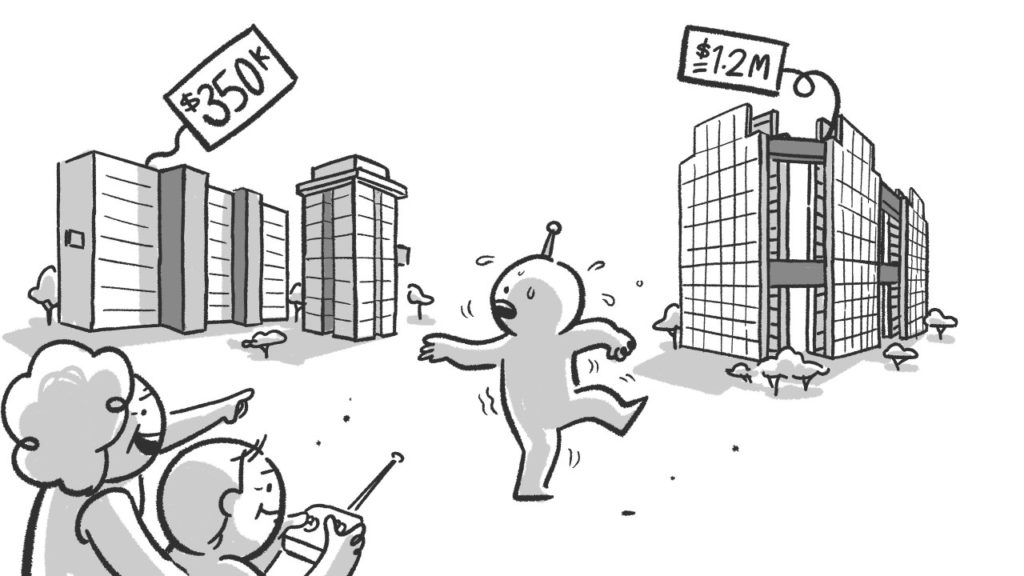 This is another popular one boomers always say, and they do so because of two reasons.

The first is because they expect that you’ll be starting a huge family.

It doesn’t take a genius to see why that doesn’t make sense to the notoriously kid-averse millennial and Gen Z.

First of all, Singapore’s birth rate is negative.

So statistically, it’s very unlikely you’ll be having four children and needing to buy a big $900,000 HDB in Boon Keng.

The other is capital appreciation.

Our parents lived in a time where property prices grew at a pace that makes the STI-ETF growth look like crap.

This was true for a very long time, especially for HDB flats then.

The reason for not buying the biggest home you can afford?

It’s very simple: you cannot expect to make money from the place you live.

Every dollar you spend unnecessarily on your house is money that could have been making more money for you on the stock market, or other investments.

(Just to be clear, we’re not saying buy the smallest and cheapest HDB flat.  Buy a place according to the space you need is all we’re asking. PLEASE.)

But That Doesn’t Mean They Are Sh*tty Parents 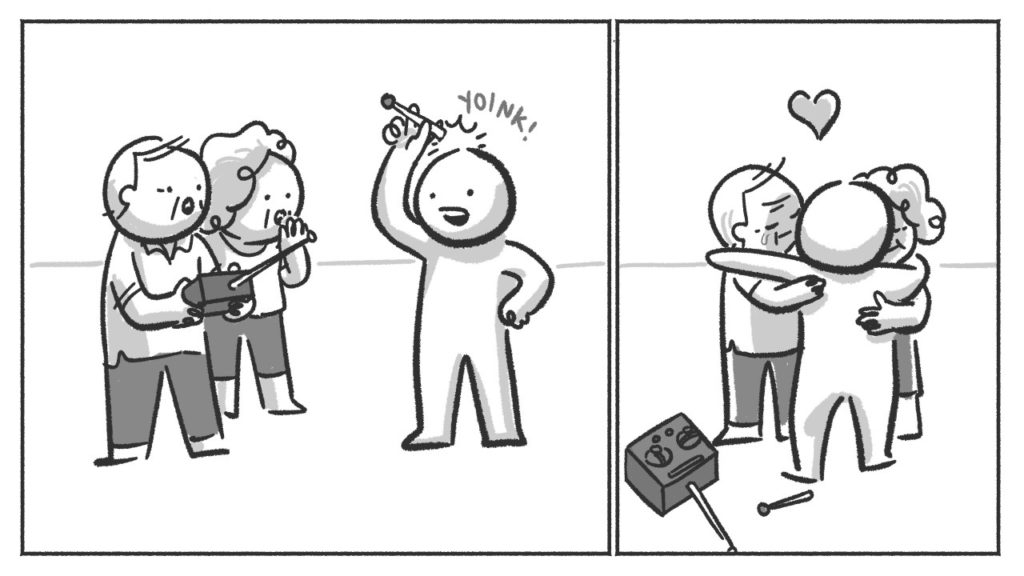 Look, we’re sure many of your parents have your interests at heart. We really do.

It’s probably the result of them drawing on their past experiences – who can blame them really? (If you took a time machine in the 1980s right now, you’d probably think like them.)

It’s also the reason why they can be so absolutely adamant they’re right. There is nothing quite as powerful as lived experiences.

Sadly, just because they feel strongly for something, doesn’t make them right. And in case you find it hard to say no to your parents, here’s something for you to think about:

Your actions will have consequences not just for yourself, but also for them – seeing how many of them will be counting on their children to retire.

Also… I mean…  if they’ve indeed eaten more salt than we’ve eaten rice, wouldn’t you want to learn how to avoid hypertension?