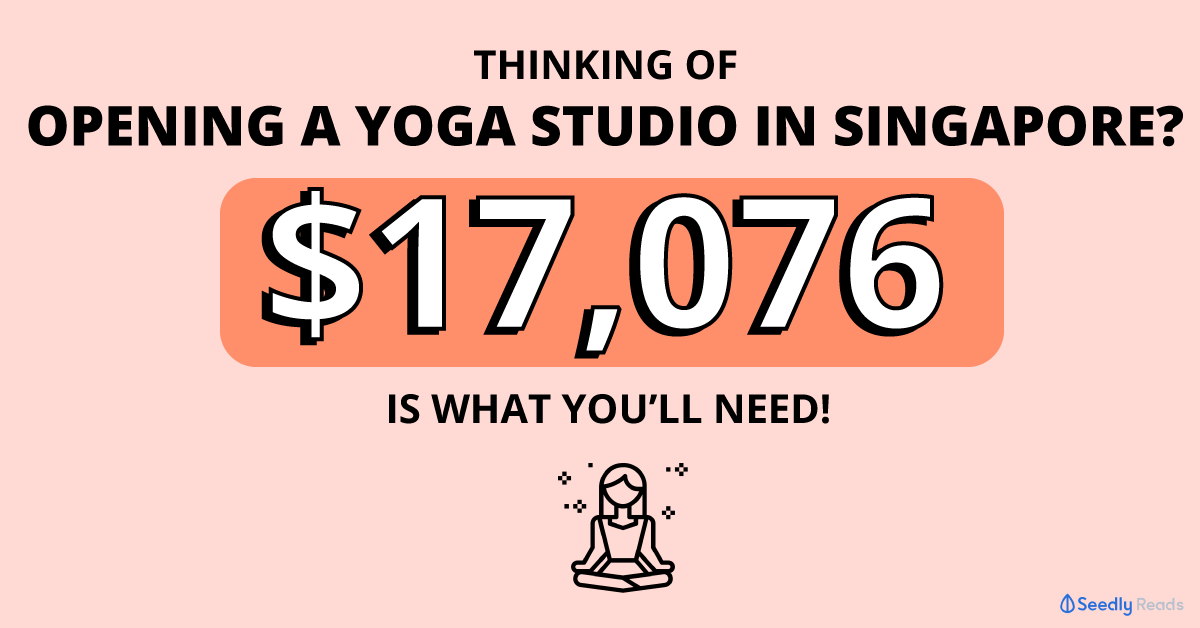 Owning a yoga studio’s never been my dream — heck, give me the capital to fund my stationery shop any day.

But with more boutique yoga studios cropping up in recent years, my curiosity propelled me to delve into the costs behind setting one up.

There are variables to be considered, though, which I’ve highlighted a little way below.

TL;DR: Cost of Opening a Yoga Studio in Singapore

Completely doable! I wanted to shout from the mountaintops, upon doing the math.

Here’s the breakdown in all its tabled, fabled glory:

Arriving at this figure involved certain assumptions, including that:

And here’s what I didn’t account for in tallying the final figure:

Starting a business is easier than sustaining one, though — so if you’re serious about opening a new age-y/yoga/pilates-type school, you’ll need more than this guide to sort your big plans. The realisation that a hefty chunk of your earnings will go into monthly rent hurts, but such would be the reality of setting up your studio in a prime location.

Here’s the venue listing I built my hypothetical yoga studio off of: 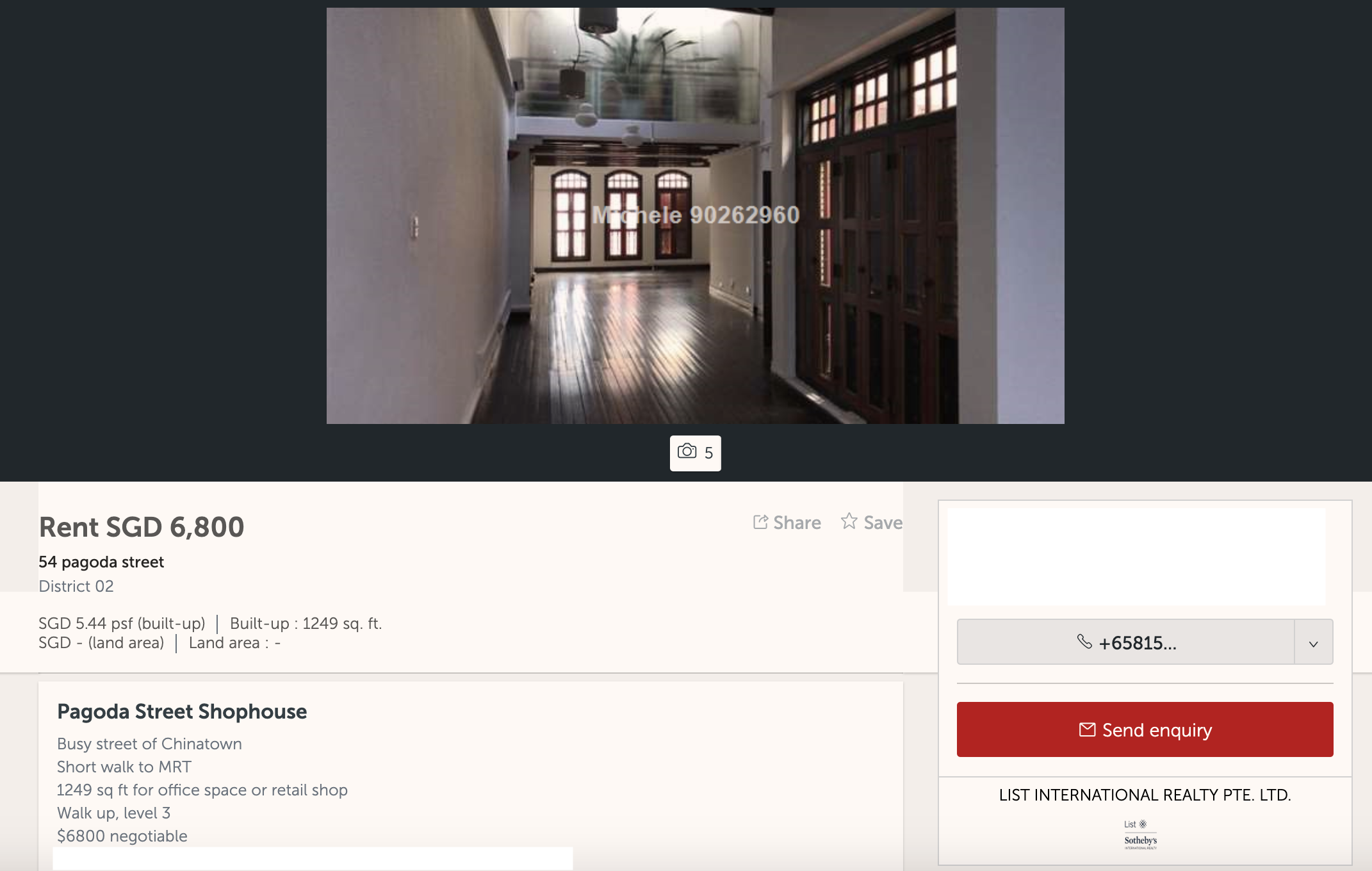 And a closer look at how much you can expect to spend a month, excluding your one-time security deposit: It’s not just mats, towels and yoga blocks you’ll have to invest in; tennis balls are used in certain forms of yoga to alleviate muscle tension, complemented by aids such as knee pads and yoga straps.

I’ve also only accounted for the cost of ten aerial yoga hammocks, given an aerial class would naturally require more space than a typical yoga session.

Apart from shower essentials that’ll likely require frequent replenishing, these are some estimated one-off costs you can expect to pay.

Covering the Cost of Your Yoga Studio

Planting your savings in a business requires more than a leap of faith — it also involves understanding how long it might take you to break even.

With monthly overheads coming in at $12,279, working backwards to figure out monthly membership fees — and whether you’d be able to work with third party platforms like Classpass — is essential to ensure you’re raking in a sufficient amount to cover costs.

You might also have to factor in whether you’d be willing to offer complimentary yoga trial classes to encourage new sign-ups.

And if these figures seem dizzying, it’s never too late to start growing your savings  — we’ve scores of investment articles to help you along.