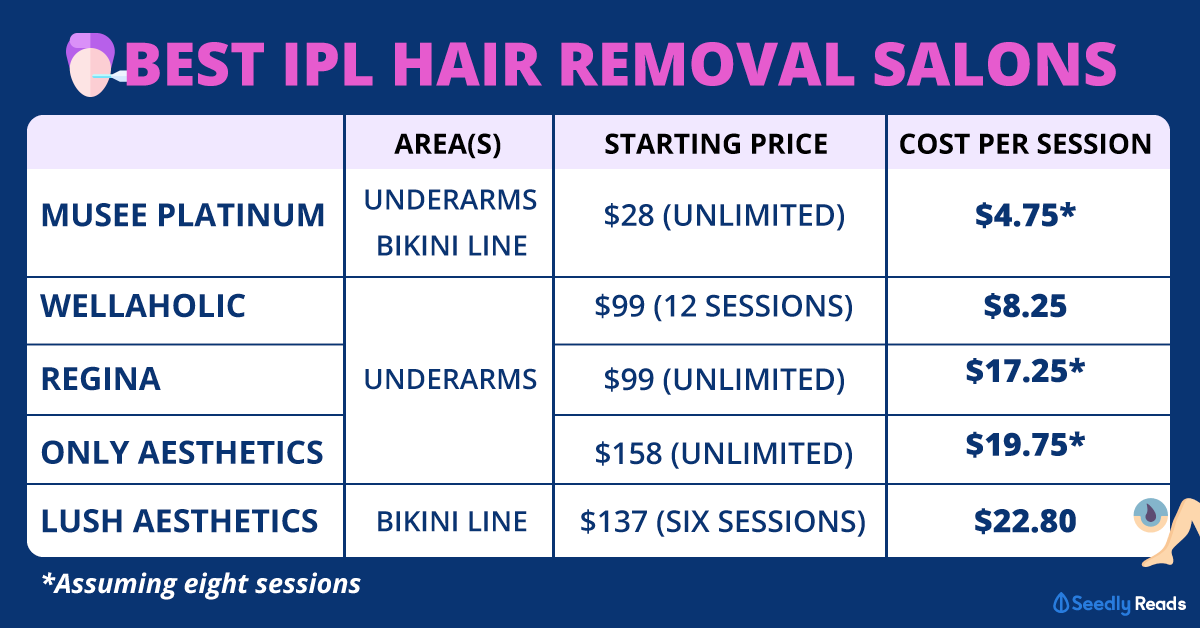 Once upon a time, I signed up for a $98 IPL hair removal package in Singapore — only to have to forfeit it midway through when I left to pursue a degree overseas.

Much as that sucked, though, I can mostly vouch for the painless hair removal technique.

But considering the sheer number of aesthetic salons in Singapore touting the same services — and with each claiming to be the best — it can be tricky choosing one based on price.

It’s important, then, to go for a one-for-one consultation prior to know what you’re getting yourself into; hard-selling’s an immediate red flag, as are scare tactics to lure you into paying more than you’d bargained. 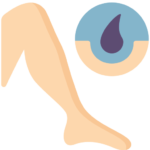 IPL — short for Intense Pulsed Light — is used in slowing or putting an end to hair growth, and can be applied in most parts of the body, from the underarms and legs to the bikini line.

Short wavelengths of light are emitted onto targeted areas of the skin to remove growing cells, essentially discouraging new hair growth over time.

Because hair regrowth occurs unevenly, you’ll have to wait four- to 12-weeks between each 15-minute session. Yep, your body’s a wonderland.

The length of a successful IPL treatment typically takes up to two years, but you’ll be rewarded with smoother, fuzz-free skin after.

Is IPL the Same as Laser Hair Removal?

It isn’t; lasers target specific hair follicles, and therefore could prevent less damage to the skin, as well as offer more lasting results.

On the downside, laser treatments tend to be more expensive — which is why IPL remains the more popular (and affordable) option. 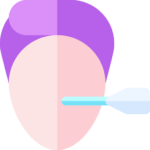 In a hurry to get those pesky hairs outta your way?

Here’s a quick overview of some popular salons in Singapore offering IPL hair removal treatments. They’ve also been sorted by price for the budget-conscious (you’re welcome).

Following a consultation in which the condition of your skin and hair growth are accessed, a set amount of light will then be pulsed onto specific areas.

Each session lasts between 15 to 30 minutes; a gel will first be applied, followed by a post-treatment cream after. The process is largely painless, though you might experience mild tingling.

This aesthetic chain is headquartered in Tai Seng, but has five other centrally-located outlets for your picking.

You’d likely have passed by a Regina outlet without having realised it; outlets are situated in the likes of Bishan, Somerset and Clarke Quay.

To test the sensitivity of your skin, a patch test is typically done in the lead-up to your first session. Like Musee Platinum, Regina steers clear of hard-selling, too, and offers free one-to-one consultations.

ONLY Aesthetics: Around $19.75/session

While IPL procedures are not necessarily one and the same, ONLY Aesthetics consistently gets high praise for its effective hair removal sessions.

You’re also free to go for them over an unlimited period of time, though it’s recommended you leave a six- to 12-week interval between each session.

Once a standalone aesthetics salon in Tanglin Shopping Centre, Lush Aesthetics has since upped and expanded to three locations; namely, The Centrepoint, Bedok Mall and Harbourfront Centre.

Despite the largely mixed reviews you’ll find online, the salon’s been endorsed by a slew of influenzas (cough). You’ll find treatments for the skin and body here, from IPL hair removal to facials and fat freezing.

Unlike other aesthetic salons, Japan IPL Express charges by the shot, as opposed to a singular hair removal package. Each shot, then, refers to a pulse of IPL. It’s recommended that you do between 20 to 30 per side for the underarms.

At this hair removal salon, prices are determined by which areas of the body you’d like treated.

Mini Areas ($38) include the underarms, chin, feet and toes; Classic Areas ($68) refer to the back, arms, upper legs and stomach; meantime, Exclusive Areas ($88) include your more intimate parts, from the bikini line to hips.

Alternatively, there’s the $99/month plan, which allows you to treat any three areas from the Mini and Classic categories. It works on a pay-per-month basis, too, which we like.

Unlike the rest on the list, this cosy standalone salon uses Super Hair Removal (SHR) technology — which, unlike IPL, stops hair regrowth over fewer sessions.

That’s thanks to its use of a more stable form of energy that’s gentler on the skin’s dermal layers. SHR treatments are priced into two parts: Small Portions (upper lip, bikini area) and Big Portions (thighs, chest, stomach).

Other treatments include the nano-tech, semi-permanent foundation and Omega LED Light Therapy.

Pricey though its services may be, results were visible from the first session (for me, at least) — a combination of IPL and skin-lightening on the underarms.

It’s also recently debuted the so-called Strip Aft Powerpac, which works to semi-permanently reduce hair regrowth by weakening the hair follicles…except minus the tingling you’d expect of an IPL session.

But honestly, if all you’re looking for is IPL hair removal without the frills, any other salon’ll do just the same.